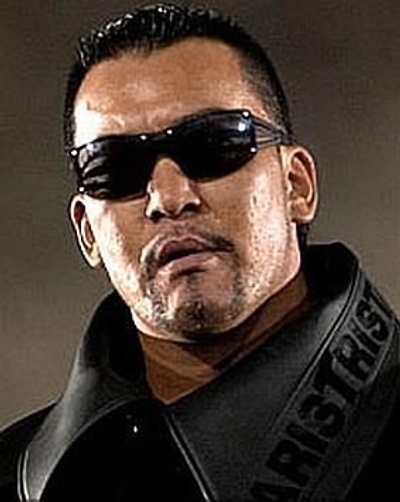 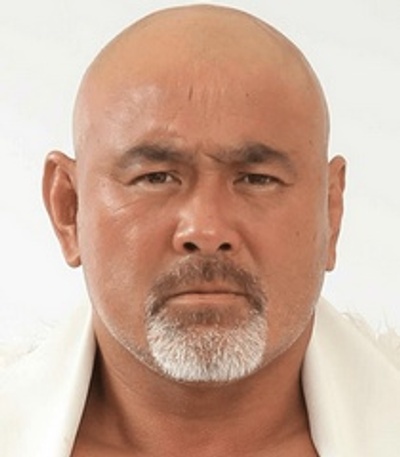 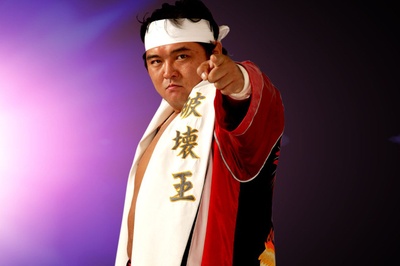 About The Eastern Lariat

Welcome to The Eastern Lariat's Patreon page! The award nominated show you've known for over 3 years on the MLW Radio Network bring you even more content with exclusive shows every week, dedicated to all things Japanese Pro Wrestling. STRIGGA (Owner of cagematch.net & purolove.com) and Dylan Fox (formerly Vice President of puroresuspirit.net & special contributor to PTBN-PWO & cagematch.net) will cover the Puroresu scene like never before in audio form, with every major promotion getting covered in depth throughout the year. With your help as a Patron it will allow us the ability to dedicate more time and money spent on each wrestling streaming service to help cover Japanese wrestling as completely as possible. In addition to our critically acclaimed free show, The Eastern Lariat, our Patrons can expect to get exclusive content from Dylan, STRIGGA, and numerous wrestling experts we'll bring in including:

- Live Reaction Shows
- Eastern Lariat Specials that look into Serious Incidents in the World of Puroresu
- " A Week Of", Dylan's unique daily take on pro wrestling biographies returns from Puroresu Spirit, in audio form!
- Shows delving into classic matches, tournaments, and entire promotions!
- Shows about specific excursions of wrestlers worldwide & famous foreigners in Japan!
- Shows about Japan as a whole with looks into wrestling themed TV shows, movies, sports, and the culture of the country with the best pro wrestling in the world. (We think so anyway)
- There's more stuff too that we'll announce later!

Thank you for the time and we sincerely appreciate your interest in the Eastern Lariat Patreon. If you have any questions, concerns, or suggestions Dylan on Twitter @DylanZeroSky or STRIGGA @STRIGGA or send us an email at [email protected]

Recent posts by The Eastern Lariat