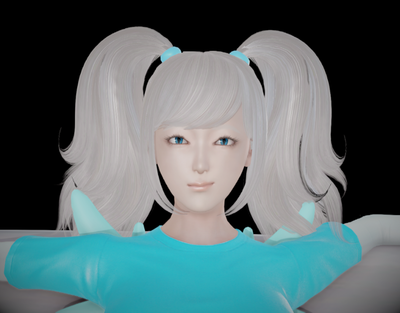 $1
per month
Join
The quickest of the Elemens (and a bit of an air-head).
Includes Discord benefits
Mizu's Melons 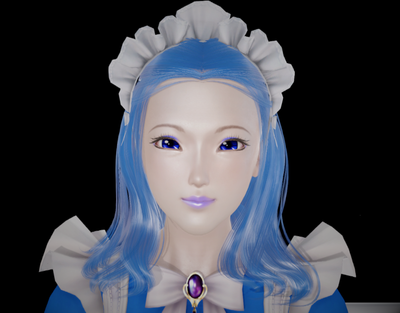 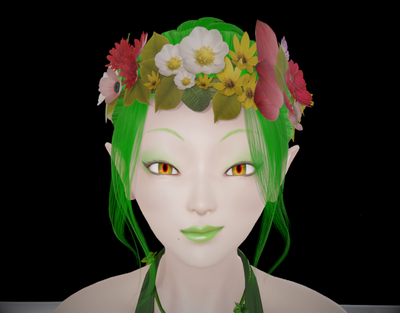 $10
per month
Join
The Earth Elemen, when she falls for someone, they better make sure not to upset her...
Includes Discord benefits

Hello and thank you for coming to check out my patreon page! Just a heads up, this page contains vore, giantess content, and female domination, so if you stumbled upon this page by accident or your not a big fan of any of these things, leave now while you still can! Still here? Great!

About me
I'm just a simple guy who taught himself how to code. At first I originally made rather basic, family-friendly games using game maker. Those didn't become popular and fate eventually led me to making my first vore game, which ended up getting more popular than expected. As I continued to work on raadd, I self-taught myself C# and switched over to unity. I also did make a custom plugin minecraft giantess/vore server as well (which is no longer up but you can still download the server files here). So here I am, who would have though I'd end up using my coding skills to make fetish games.

History
The first vore game I ever made was Raadd runner, which is a free-to-play infinite runner. Without an animator I just had to find whatever sprites and animations I could online to use, which resulted in a rather tacky looking game. The game, got popular, and eventually I was contacted by tritium (who also has a patreon page) who wanted to make custom animations for the enemies, much to my surprise. With his amazing animations, raadd became more than just a hastily crafted game.  While many real-life problems have hindered my attempts at working on the game, raadd still gets occasional updates. Along with raadd, there are three other games I am working on, once of which I hope to release soon. Stay Tuned!

Why Patreon?
Donations, of course. I'm not a fan of putting things behind a paywall, so I try to make everything accessible to everyone. At the same time those who donate deserve some kind of reward, that reward will most likely be seeing things several days before anyone else does, and whatever other rewards come to mind.

You can also catch me on my discord server and/or streaming on my picarto.tv account.

50 - reached! patrons
With this much patreons, I'll be able to start streaming weekly. The stream will be available to everyone, and will consist of 3D posing, game designing, and the like.
1 of 1