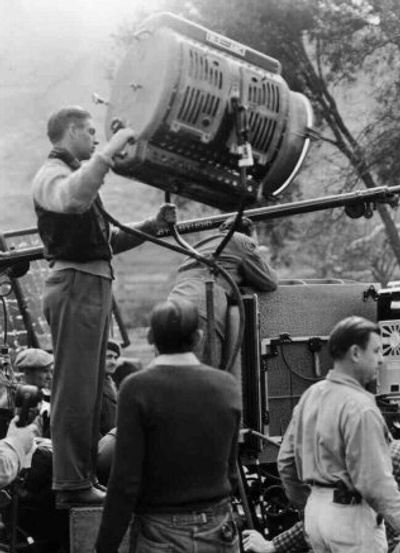 Let there be light! A Gaffer in the motion picture industry is the head of the electrical department.

We really appreciate your help, thank you! For $1 per month you will receive our private newsletter with behind-the-scenes information about upcoming activities and have access to our #Patreon-only blog. 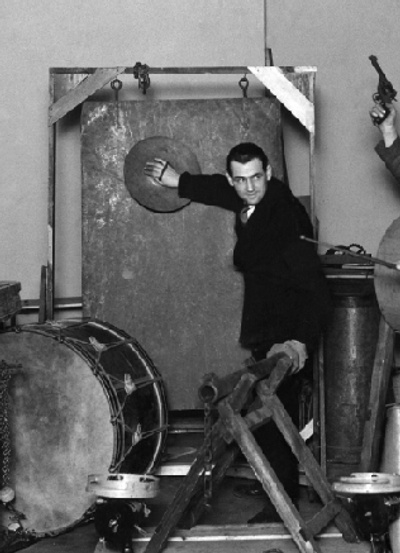 Do an act of sheer folly! Foley Artists actually create the sounds in front of a projected picture!

For 2-4$ per month you will receive our editors' list of best movies of the year from Central, Eastern and Southeastern Europe, and our private newsletter with exclusive information about upcoming activities. Like all tiers, you will also have access to our #Patreon-only blog! 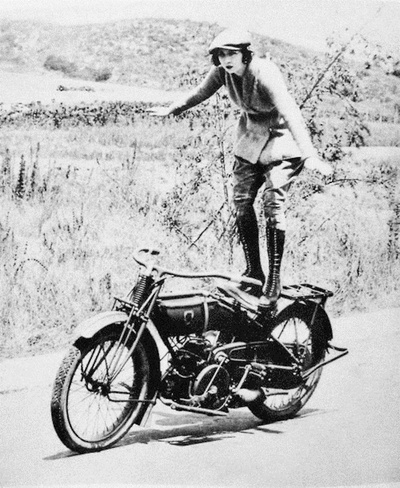 Pull a stunt and help us drive forward!

For 5-9$ per month you will receive a 30% discount on yearly subscriptions on dafilms.com - your online documentary cinema -, and all of the above.

Who we are and why we need you

The East European Film Bulletin (eefb.org) is a collective of young writers working to shed light on the diverse cinemas of Central, Eastern and South-Eastern Europe.

Since 2011, our online publication has seen over 100 editions and featured the voices of over 60 authors. Besides highlighting the region's rich cinematic history, we have payed equal attention to new productions, helping to shape the cinematic stories and histories of the future.

Since antiquity, cultural production has had to grapple with financial challenges. For cinema, this has also meant political pressures. As writers reflecting on cinema, we believe in the need for freedom of press and financial independence. We are not-for-profit, ad-free and don't believe in (pay)walls. This is why we depend on the generosity of our readers and supporters to aid us in our efforts to report on the aesthetics and politics of cinema.

Our mission in detail

Since 2011, the East European Film Bulletin has offered articles, essays, and interviews on Central, Eastern and Southeastern European cinema. Writing at the crossroads of academic and independent research, specialized journalism and essay, the Bulletin has attracted a readership as diverse as its contributors.

Hailing from a wide range of academic fields and backgrounds, the Bulletin values an interdisciplinary approach to film writing. In today’s scholarship, interdisciplinarity most often means expanding research beyond the boundaries of one’s discipline, e.g. film scholars reading philosophy. The Bulletin’s vision, on the other hand, actively encourages scholars outside of academic film studies to engage with cinema, e.g. philosophers watching films. We have featured artists, sociologists, literary and cultural scientists, linguists, philosophers and anthropologists among our contributors.

Past authors have included artists such as Igor Simić, Godfrey Reggio and Miško Šuvaković; eminent scholars such as Beth Holmgren, Mikhail Iampolski, and Ewa Mazierska; and early-career researchers from across the globe, such as Pau Bosch, Greg de Cuir Jr. and Carlos Kong. Over the years we have established lasting partnerships with film festivals and universities in Europe and beyond, in the form of press partnerships, conferences, round-tables and educational projects.

Today, many countries of the former Eastern Bloc support functioning film industries. While the establishment of national film centers and European co-production networks have created solid intercultural competences among professionals in the industry, few initiatives exist to encourage similar qualities on the side of the viewers, and particularly among young audiences. To inspire lively and diverse dialogue among young audiences, the East European Film Bulletin regularly organizes educational workshops, seminars, conferences and round-tables. These encounters bring together professionals from the film industry, journalists, researchers and students with the aim of building educated and passionate audiences among young cinema goers.