is creating a great and terrible podcast 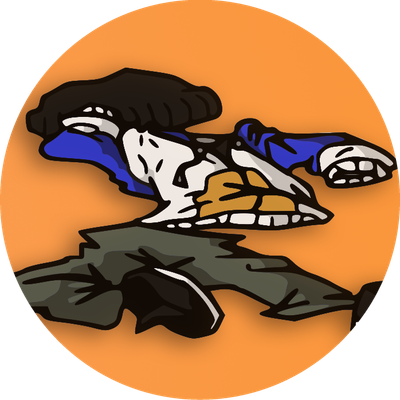 $1
per month
Join
This tier will allow you access to being absorbed by an insect android from the future. Your patronage will be added to the biomass that is Eric Hates Dragonball Z, nourishing us and giving us strength needed to survive.

You'll get a sweet, sweet Discord role and our undying gratitude for the essence of life you've provided us. Plus we'll shout you out at the end of our episodes.
Includes Discord benefits 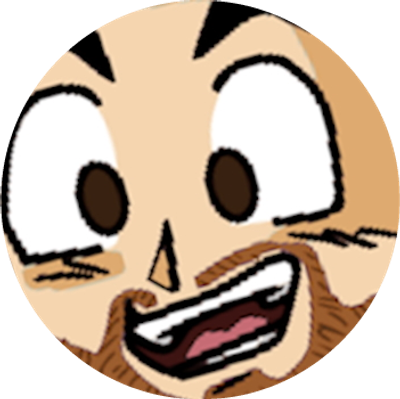 $3
per month
Join
You're a human, akin to Yamcha or a Krillin (some would argue this is a compliment). With this tier you'll be doing what humans do best in the series by supporting us from the sidelines! This is an important role, never forget Yajirobe saved the planet.

With this tier you receive a unique Discord role. Plus we'll shout you out at the end of each episode! 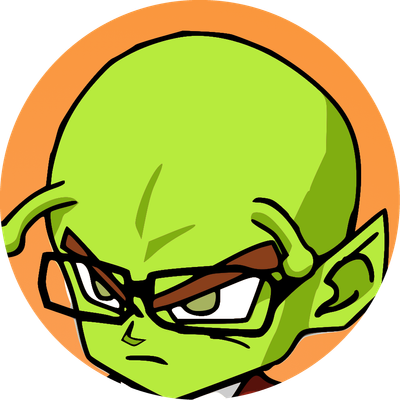 $5
per month
Join
More than a Human, with this tier your influence is felt around the universe! Or at least in your village.

With this tier, you get an end of episode shout-out, a unique Discord Role and access to our deleted scenes.
Includes Discord benefits

Eric Hates Dragonball Z is a rewatch podcast where two pals (Spencer and John) undertake the impossible task of converting their friend Eric into a faithful Dragonball Z fan. The two cohosts go through the entire series 5 episodes at a time, then bring Eric on for a Saga in Review episode designed to lure him into Toriyama's loving embrace.

So far it's going pretty peachy. And although we certainly don't need financial incentive to continue producing this thing we love doing... We won't lie, it helps. Plus we figured it couldn't hurt to set up a minor internet trust fund for the inevitable aneurysm one of us will surely suffer.

In exchange, we can offer some never-before released (some would rather it wasn't released) bonus content and various other rewards.

$186.59 of $250 per month
If we get to this point, we'll be able to implement either a new tier of Patron or update an existing tier that will receive merch from us! This is a tentative goal so more to come later. But most likely this will come in the form of a T-shirt.
6 of 10