is creating roleplaying games and videos 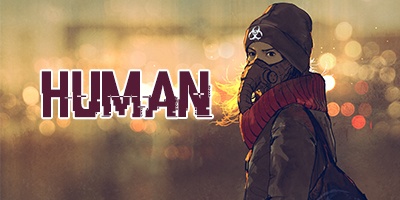 $1
per month
Join
Together, humans can accomplish anything!

You get access to early drafts and can vote in polls. You'll be listed as a supporter in any released PDF and in the description of Youtube videos. With multiple months of support, you'll be listed appropriately based on total investment. 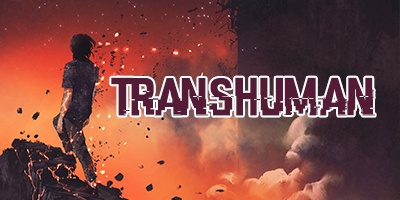 You get the same benefits as the human tier but you also get access to the manuscripts of all scripted Youtube videos.

You'll be listed as a supporter in any released PDF and in the description of every Youtube video. With multiple months of support, you'll be listed appropriately based on total investment. 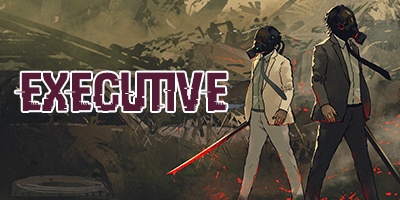 $10
per month
Join
You've been promoted to an executive!

You get the same benefits as the human and transhuman tiers, but your name will be highlighted as a special patron in any released PDF and in every Youtube video (not only the description). With multiple months of support, you'll be listed appropriately based on total investment.

Hello! I'm Ekorren, a social work student and mental health counselor from Sweden who also happen to be a freelance writer for tabletop roleplaying games. I've primarily been writing for Onyx Path Publishing's Exalted gameline but am also working on personal projects. I've been making my own games and worlds since I first discovered roleplaying when I was eight years old.

My current pet project is an original game called Machineborn, an OGL-based science fiction game that can best be described as "cyberpunk superheroes." This game is the biggest project I've worked on so far, and I'm doing everything from development to writing to editing to layout myself. When the game is done, it's going to be released for free and I encourage people to distribute it to friends, in forums, and on Discord channels.

While I created this Patreon hoping to get some support, you don't have to become a patron in order to download my game for free when it's done. In order to hopefully make supporting me somewhat attractive, I'll instead offer access to early drafts from any personal writing project, polls (including polls related to the direction of the game, such as what type of supplements to make once the core books are ready), as well as direct influence over my writing by being able to provide early feedback to help me improve. While I'm creating this game more as a personal passion project, I'm still very open to criticism and would like to make this the best game I can make it.

The writing aside, I also have a Youtube channel called Ekorren: Roleplaying & Worldbuilding. By becoming a patron to support my writing, you'll also support my ability to make videos. Because I'm a full-time student and have other writing assignments that I can't publicly share, I can't promise that I'll provide updates after a regular schedule. While I'll try to provide something every other week, please be aware of the risk that some weeks may be slower than others before you decide to support this Patreon. I aim to be as transparent as possible, though, so please don't hesitate to ask me questions and suggest additions to this Patreon.