Elana Champion of Lust is creating content you must be 18+ to view. Are you 18 years of age or older? 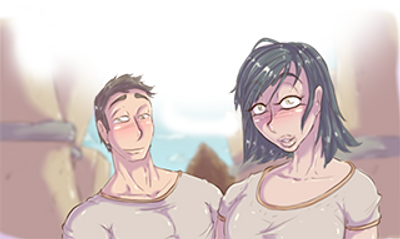 $1.50
per month
Join
or save 16% if you pay annually
- Early access to the newest version of the game. (At least 2 months before being public)
- Early access to 1 image of every 10 we'll do for the game (beside another one public).
- Access to our discord server general channels.
- Random extra content.
-Our eternal gratitude for helping us develop this game.
Includes Discord benefits 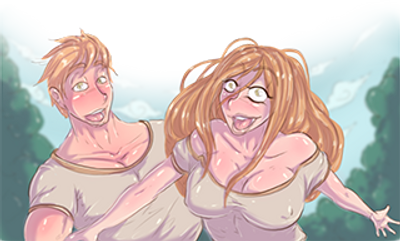 $4
per month
Join
or save 16% if you pay annually
- This tier is like the villager tier with some extra features, for the ones who want to help us by pledging a little bit more than the minimum subscription.

- Early access to the newest version of the game. (at lest 2 months before being public)
- Early access to 1 image of every 10 we'll do for the game (beside another one public).
- 2-3 Weekly lunch sketches.
- Access to our discord server general and specific channels, together with the music channel.
- Random extra content.
-Our eternal gratitude for helping us develop this game.
Includes Discord benefits 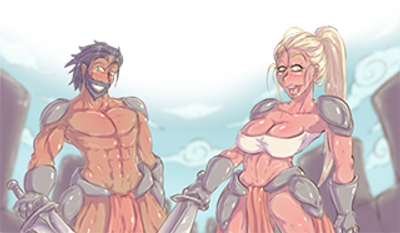 $6
per month
Join
or save 16% if you pay annually
-All above.
-Access to character/event poll votations.
-Access to animation poll votations, choosing from 2 sketches.
- Early access to another image of every 10 we'll do for the game (with the public image, 3 of every 10 in this tier).
-Access to “making of” footage. (Pre-release content being currently produced).
-Access to our discord server general and specific channels, together with the music channel.
-Our eternal gratitude for helping us develop this game.
Includes Discord benefits

About Elana Champion of Lust

Last version released on: March 3 Alpha 2.7.2
Next version release approx. date: Beginning of April
Some material we give as a reward is for adults only, you must be 18 or older to pledge.

Hi there! We are Knot games, a small team developing adult video games. Actually, we're working on our first video game, but we've divided it in chapters so there's a lot of playable content.

Without our patrons and their pledges we wouldn't be able to make it, also, because the more pledges we get, the more resources we can count on, this being either new artists, animators, programmers and musicians to help us develop the game faster and better, while allowing us to offer more rewards.

We value and take note of the feedback provided by our patrons, keeping in touch to help them solve their doubts, technical issues and asking for certain guidelines of the project and see which fit them the most.

In gratitude for your pledges and feedback, we offer a large range of rewards that grant access to making of content, pre-release images and animations, sketches, exclusive images, funny gifs and comics, polls to vote for certain characters and animations, access to discord server, also you'll gain access to all the previously published rewards until the date, and of course, our most sincere gratitude. 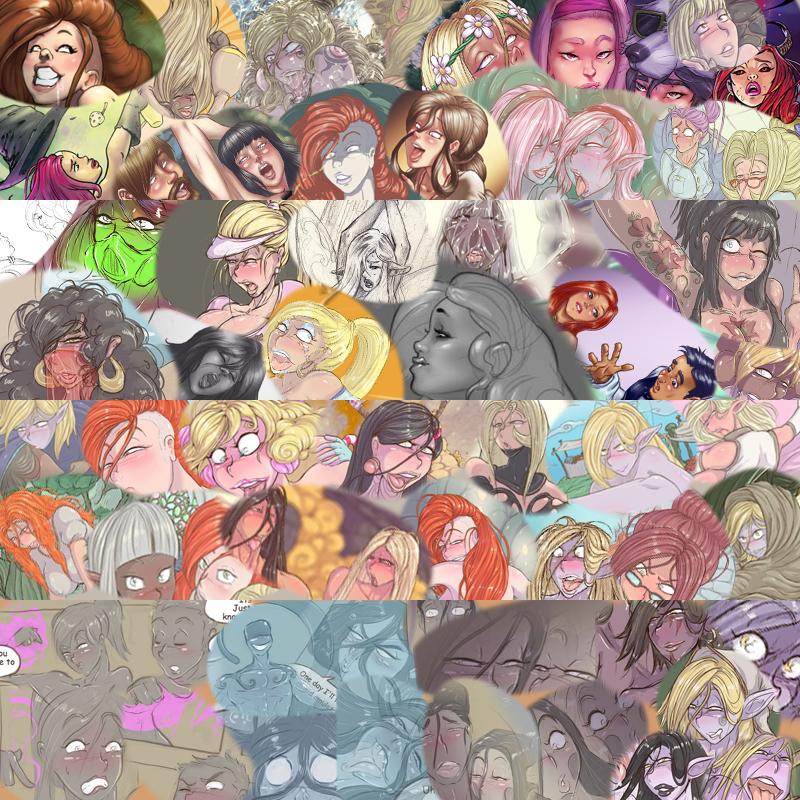 Other collaborators and former team members:

U53eful 1d1o7 – Former in-game artist, now he collaborates by making some of the exclusive art rewards and battle-sketches.
Xanazz – Former in-game artist, exclusive art and battle-sketches maker.
Haze Om – Former exclusive art artist (If we hit the current milestone we'll hire him again).
UnlimitedTurnip – Helped on some narrative events from chapter 1.
Kupo – Composer of the original sound band for the game (already implemented in chapter 2 and soon in chapter 1).
Midnights-Oceans – Composer of the area music band (currently on the beach area).

In Elana Champion of Lust, you'll be playing as Elana, a cheeky fairy that has been chosen by the incarnation of Lust itself to be her champion and bring back the passion and lust into an island full of cloned humans who had stopped to reproduce, all together with elves, merfolks, mages and all sort of creatures. Your mission will be to teach the ways of the lust to the villagers and gather allies while revealing a twisted and thrilling plot that goes back to a thousand years before Elana was born.
SPOILERS: Wikia


Chapter 1 (since the flash player is no longer available it only works with the .exe version for Windows) :

In this first chapter of the story, Elana will discover the Spirit of Lust and become her champion. She will make some weird allies and influence the villagers to perform some spicy stuff with her while the fairy learns how control her powers and faces many foes.
This was the firs developed chapter, done during the 2016-2017. The art style is simple but friendly and lighthearted. This chapter contains 400 images, 50 animations and 450 events.

Chapter 2 (since the flash player is no longer available it only works with the .exe version for Windows):

Chapter II represents the main core of the champion of lust's story. In this chapter, Elana will learn to switch her body type at her will, adopting a much more voluptuous form and unlocking new ways to influence the villagers. She'll have to learn the villager's tastes while defeating the soldiers of the Peace Guard, under Jane's command. Luckily for the fairy, she will meet new allies and craft new spirits, amulets and potions to aid her in her quest for lust. This chapter was developed during the 2017-2019. The art style of this chapter evolves, becoming much more defined and smooth but keeping its original lighthearted spirit. This chapter contains a whole new user interface, about 500 images, about 90 animations, about 500 events and 2 special cinematic.

Chapter III is the chapter that we are currently developing, the final chapter of the saga, where the key parts of the plot will be revealed while Elana will have to manage an academy of lust and find out her friends in a whole new set of worlds. This chapter is being developed with a new engine, bringing a new perspective, user interface and ways to interact with the world. In a “point and click” graphic adventure fashion the game includes a management part while keeping the soul of the previous two chapters. The development of this chapter started at 2019.

Check our Youtube channel for trailers and more: Link

We also want to say thanks to every patreon who has supported this project since the beginning, along with the ones who are currently supporting it and the ones who had done it in the past. Thousand thanks to make this game happen!

If you can't currently afford to pledge us but want to support the project; Share our work, Like and rate it! Spread the word, everything helps!

$3,411.19 of $12,714.45 per month
Find an animator who can match Root's style and regularly commission him/her animations for the game to increase the amount of animated content.

We accept suggestions of artists and we could start to commission some work before reaching the goal.

1,328
Unlock 1,328 exclusive posts
Be part of the community
Connect via private message