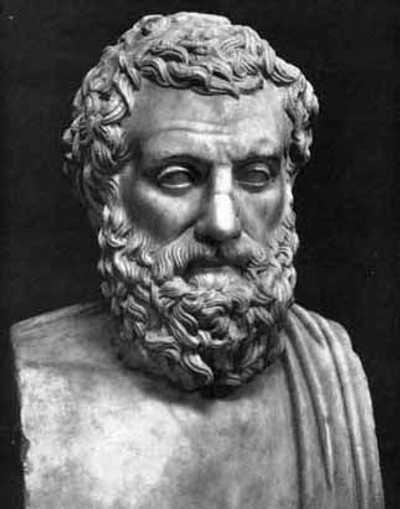 You’re the beginning – the original supporter just like Thepsis was the first Western Actor in Ancient Greece. You are supporting us to get off the ground. You get access to Patron only posts, from time to time some of the projects that other patrons get (audio drama, podcast, behind the scenes, films) and our gratitude for helping us make theatre that excites, enlivens and changes the world. 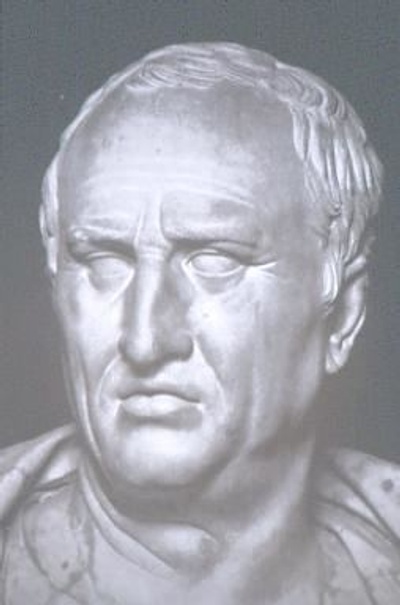 You’re the powerhouse of the Roman theatre. From slave to most well known actor and human in the Roman period. You’ll get access to the Patron only feed where the work happens like Thepsis, and you also get regular photos of the ensemble in rehearsal and performance giving you a peek behind the curtain. This makes us feel excited about our vision to create a company producing work that moves the world. 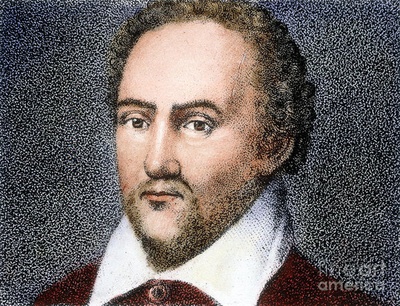 You’re the greatest actor of the Elizabethan era, the most well known actor of the Globe theatre and Shakespeare and Ben Johnson's leading man. You’ll get access to the Patron only feed, and behind the scenes photos like Thepsis and Roscius, and we will also send you directly via email from time to time keepable and playable downloads of any content. This makes us feel warm and grateful to have an amazing patron like you.

Welcome to Electric Collectiv, an actors ensemble theatre and production company making theatre, podcasts, radio dramas, short films and behind the scenes of creating, running and scaling a theatre company.

Today most plays are produced after 4 weeks of rehearsal with a cast that has never met. Barely enough time to dive deep in themselves and the work and they must go on in front of an audience.

It was not always like this. Up until the late 20<sup>th</sup> century (1980s) actor ensembles proliferated all over the world. Theatre makers knew that this was the method to create the work that would move and inspire the audience and create the pity and fear that Aristotle said was tantamount to truly reaching into the subconscious of the audience and creating great change. Today, actor ensembles are a relic of the past. It is expensive to maintain an actors ensemble.

Yet, the theatre demands an ensemble to take the word deep and to truly affect an audience.
Electric collectiv puts the actor at its centre. We are professional actors, already trained and with experience who have come together with a common vision: to take the work deep by focusing on our individual and collective growth. We are theatre animals committed to living the truth on stage. We also have support from some of the best teachers around, specialists in movement, Russian theatre and Meisner.

We envision an ecosystem where Patron money is used to create work of depth on the stage and off. We will pay writers, directors, producers, audio editors, film makers, photographers to help produce the work. Primarily plays, but also audio dramas, podcasts, films and behind the scenes work.

Your support will enable the creation of a dynamic ensemble creating work that has depth, power, truth and intimacy. We will stage the classics, modern work of the last 100 years and new writing, nationally in the UK as well as internationally.

Help support us to make great theatre. To draw audiences into our worlds and become a part of the origination of great roles and new work that will shift the axis of the world and the humans within it.

Paul and Laura
Electric Collectiv
An actor's ensemble theatre and production company.
Theatre and art that excites, enlivens and changes the world.
www.electriccollectiv.com

$1 of $30,000 per month
By the time Electric Collectiv reaches $30, 000 per month we will be producing theatre that tours nationally (UK) and Internationally, as well as monthly audio dramas, our Podcast all about Creativity and a behind the scenes view of the running and scaling of a dynamic ensemble theatre company.
1 of 1