Elliot O'Donnell aka Askew One

Elliot O'Donnell aka Askew One

Let us build together 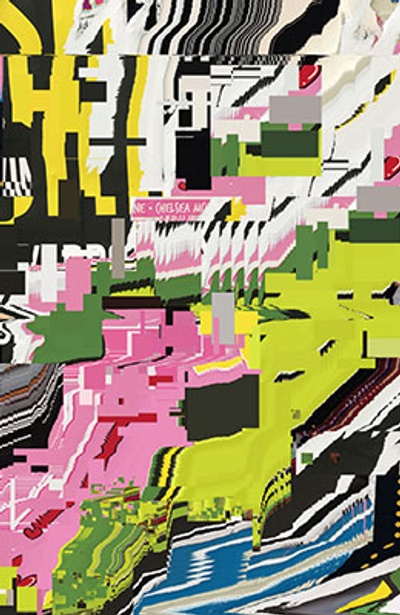 I'm excited to share and connect with you all & here's some extra perks:

Let us build some more 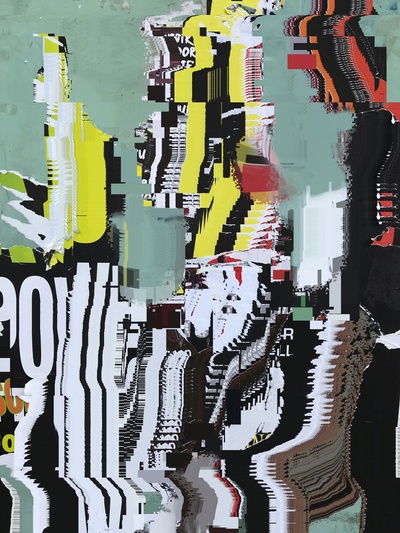 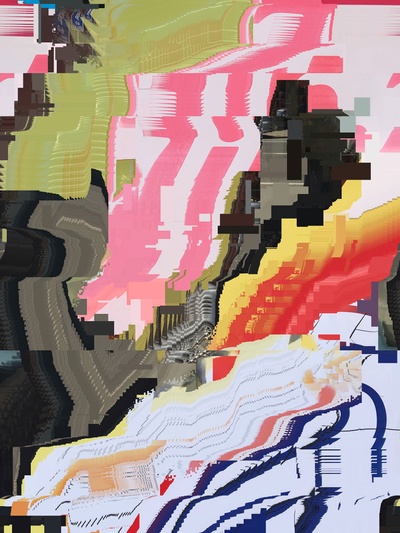 About Elliot O'Donnell aka Askew One

I began my creative journey as a teenager painting graffiti in Central Auckland, New Zealand. Over 25 years I built a decent following for that work that allowed me to travel to many places internationally. At some stage though, I reached a point where I struggled to reconcile my past and my future creatively speaking. The last couple of years have been exciting as I've started to break old creative habits and explore loads of new ideas and technologies for making my art. I have reignited the same feeling of enthusiasm I had when I was first starting out doing graffiti and I love sharing that journey and process with anyone that's interested.

My work has always been connected to the street. From painting graffiti, creating large scale murals through to my studio practise - the street is always present. I love the streets because I love people and the urban environment is a visual recording of the mass movement of people through a space. A huge part of my process involves walking long distances through the cities I live or visit and collecting an archive of the overlooked textures. I'm always exploring different technologies as a means of capturing visual material and manipulating that into a new language for my paintings.

From the layers of torn street posters, fragments of old graffiti to the city's grey and green buff, so much can be read about the state of humanity, the political and environmental climate, the state of commerce. Being outside every day and exploring the world with openness and awe the way I did in my early teens gives me life and purpose. I believe the interactions and discoveries I make need to be shared with a community in much more depth and look forward to making this the space to do that.

Recent posts by Elliot O'Donnell aka Askew One