is creating New Music for live performance and recordings 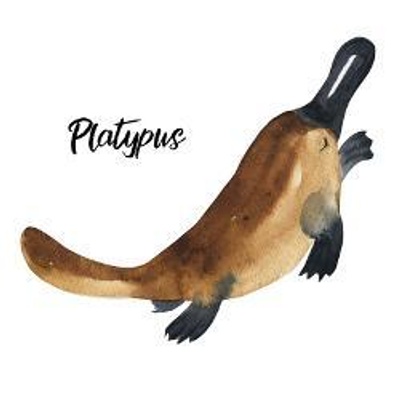 What a precious Platypus you are to support me. Thanks! 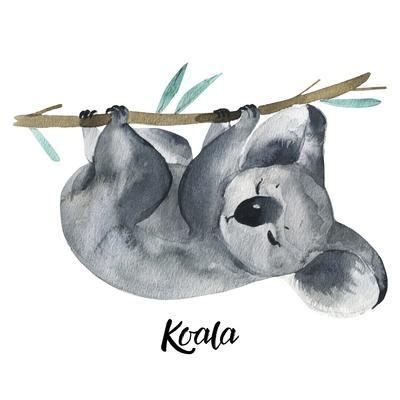 You are such a kind Koala. Thanks for your support! 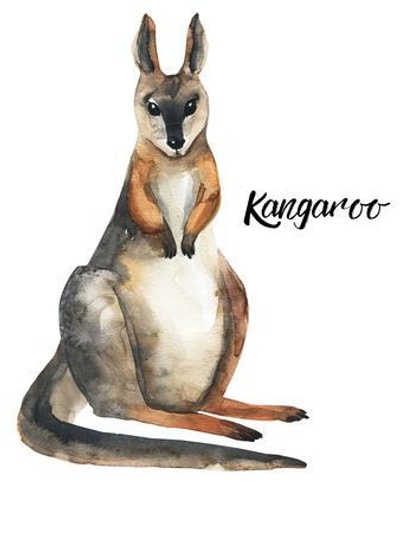 Thank you, you kick ass for supporting me!

Hallo out there.  Thanks for stopping by!

My name is Emaline Delapaix and I am a Berlin based Australian singer songwriter and musician and animal rights activist who quit my Canadian day job back in 2010 after having a nervous breakdown and suffering from serious depression which left me unable to live a normal life. After a lot of soul searching I decided that the only way I could heal myself once and for all was to take some responsibility for my own happiness, make some huge changes and live my life in a more authentic way. My dream since I was a child was to become a full time singer songwriter, earning a living from my original music and being able to help animals more by performing at animal rights events all over the world and donating 5% of my CD's sold to local animal shelters.

So I made a brave and crazy decision to move across the world to a little caravan in rural Eastern Germany during the middle of winter, teaching myself guitar and piano on a little midi keyboard while venturing out to play shows on the weekends, honing my live skills and making a little money to pay the bills. These shows included a lot of house concerts which I owe a lot to and continue to play to this day because of the intimacy between the audience and musician.

During the next two years I worked my butt off teaching myself a third instrument: Celtic harp and played many shows all over Germany and Europe and also made a little EP called Between Breeding Seasons which I am very proud of in May 2012 with help recording/playing from jazz guitarist Karsten Lipp. Several years on and I have played over 300 shows in Europe and North America including contributing some music and playing the silent narrator in an Arte TV documentary about climate change called Helden der Zufunft (Heroes of Tomorrow). In May 2015 I made another EP CD recorded by myself and guitarist Lukas Creswell-Rost called Exorcism and my most recent release is a double single released in February of last year. Lukas and I have been working on my new mini album 'With Every Beat' which has had a lot of delays due to illness, deaths in the family and financial limitations but I finally got to release this in September of this year and I am so very proud of it. You can find out more about those CD's at www.emalinedelapaix.bandcamp.com

As a lot of you know, I am here in Germany on a work visa and need to earn a certain amount to be able to stay according to the government. I play a lot of live shows in a solo, duo and trio format and over the past few years I kept losing my voice on and off and missing out on work which has been a huge financial strain not to mention all the guilt I felt when I had to cancel on several occasions. I've also recently been diagnosed with an immune disorder which causes exhaustion and is limiting how much I can travel but I am doing the best I can to work through that so I can get my health to a stable place again. I really enjoy playing live but I do play a few more shows than I should to help me survive financially and it has been affecting my health and my ability to work on new material and finish my new CD as a lot of you know. :P. Right now I am working on making a lot of changes in my life to reduce being out on the road and focusing on quality vs quantity, giving myself the possibility to rest and keep my health in order as well as to ensure I have the time I need to work on new music and create new records.

So here I am asking for your help so I can keep bringing you good quality, authentic music and keep on being a full time musician which I love so much. If you like what I do in return for your support I will be offering some special patreon only previews and downloads including demos of new songs, old forgotten recordings from previous bands I have been in, videos, my regular releases and other treats including some live stream concerts once I figure out how to do that. As I am 100% DIY and often out on the road, it might be a bit sporadic at times but I will do my best to keep you all updated. 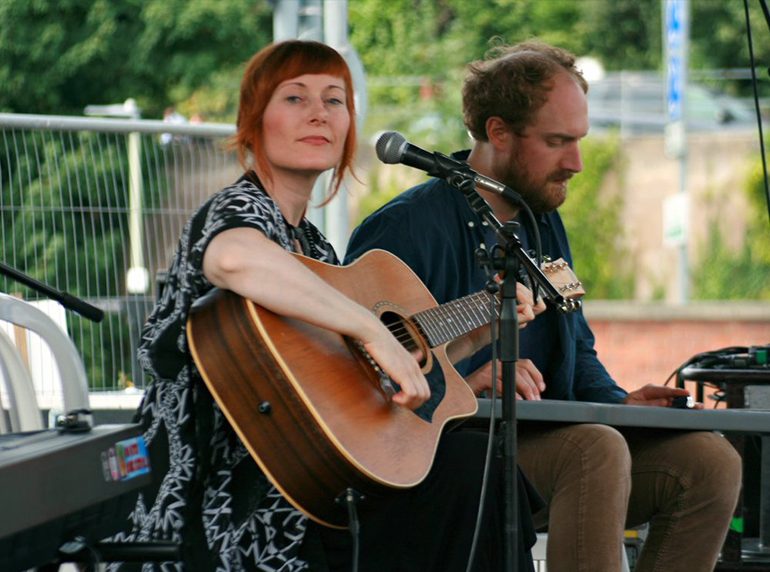 If you want to you can support me with a pledge each month, you can choose one of the tiers that suit you listed on the right hand side of my page. There are several options of support possible from only $1 up to $20. You choose and you can cancel anytime, no problem. All of it counts and I would be so grateful!

And just incase you were wondering. YES! following this dream has helped with my depression. I am no longer on medication, I would say I am at least 50% happier than I was and that life decision I made back in 2011 was one of the best things I ever decided to do. I'm not going to lie. It has been hard at times, bloody hard but pursuing a dream that had burned inside my heart, body and mind for so long was definitely worth it and I am excited to see where the next leg of the journey takes me! I wouldn't be here if it wasn't for your support.