is creating Documentary and Storytelling Photography. 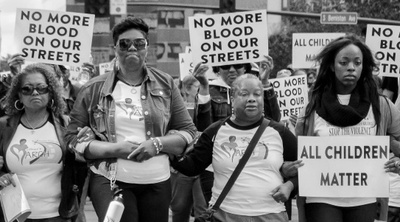 Welcome to warm fuzzies and gratitude! Thank you for joining me in this journey! At this tier, you'll be updated weekly on what I've been working on. 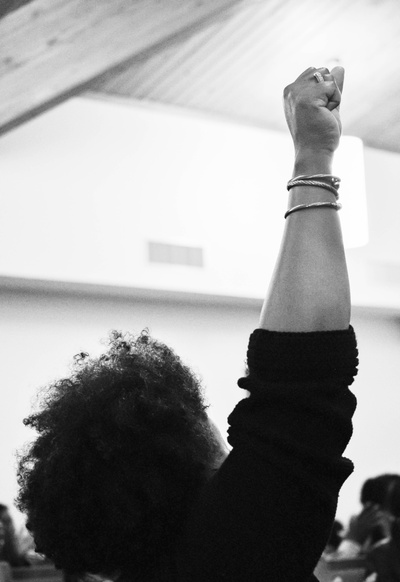 At this tier level you will receive all the warm fuzzies for helping fund this vital work, my deepest gratitude for joining me on this journey, access to the feed and message board and updated at least once a week, if not more with what I've been working on.

Welcome to the journey, I appreciate you being here! Let's do this. 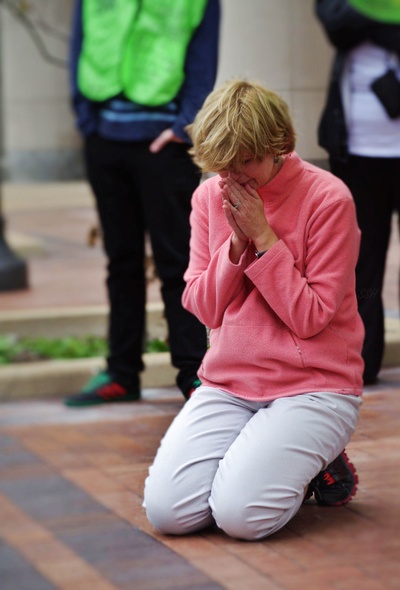 At this tier level not only will you feel good that you're helping fund this important work, my deepest gratitude for joining me on this journey and access to the feed and message board. You'll also receive an image with a story once a month about what I've been working on. Actions, trips, events, projects, etc.

Thank you for being here with me and investing in our mutual love and passion-people, justice and equality. Welcome to the journey.

I remember staring at the image on my computer screen. I haven't been able to get it out of my head. Ferguson police were in a line, side by side, in full riot gear. They had their shields up, batons ready, a gun in the holster and some had rifles, ready to go. They were face to face with unarmed Ferguson protesters, some who had their hands up, some who were locked arms with the person beside them. I cried, feeling anxious and anger. That image moved me through several emotions, then it moved me in to action.

I still remember the moment he told part of his story. The image I see of him, the look on his face, his eyes watering up as he told us he had been sentenced to life in prison for a crime he didn't commit. He was grateful that a lawyer fought on his behalf to get him free after serving 20 years. That story and image stays with me to this day.

Photos tell stories. Stories connect us. They have the ability to move us in to action.

Far too many times, the voices of black and brown folks, GLBTQ+, poor, immigrants, women, homeless folks and many more become the voices that are silenced.

Over the last five years, I've had the opportunity to work with many great folks and grassroot organizations, documenting several events, protests, conversations and moments that help bring attention to social justice issues and help tell the stories of people who get swept up in the inequity of our systems, racism and discrimination daily.

I invite you to join me in this journey of storytelling. From the depths of Ferguson, to the borders and everywhere in between, together, we can help tell the stories that will spark hope, stimulate conversation and provoke change.

Donations go to travel expenses, along with other related expenses that help tell the stories through grassroots efforts, organizations, individuals and movements that support equality, freedom and human dignity.

Thanks for being here.