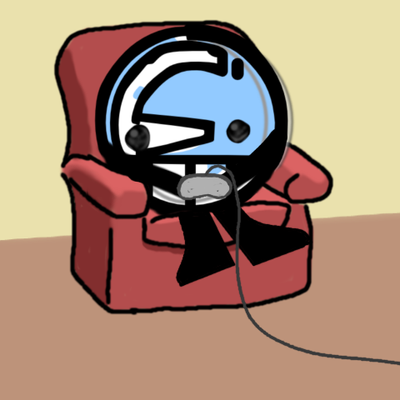 $1
per month
Join
Immediate access to our patron-only feed. You will also gain access to reserved "Sponsor" and "Hobbyist" roles on the Discord server.
Includes Discord benefits 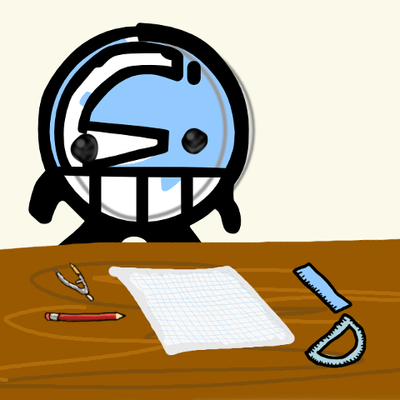 $5
per month
Join
Your name will be discoverable in a searchable table of credits in the about dialog of the IDE. You will also gain access to reserved "Sponsor", "Hobbyist", and "Designer" roles on the Discord server. 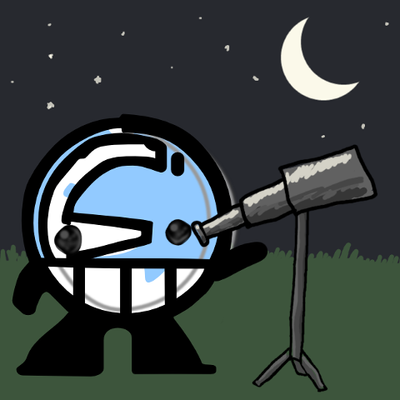 $10
per month
Join
Early access to new versions and tools before the public release. You will also gain access to reserved "Sponsor", "Hobbyist", "Designer", and "Visionary" roles on the Discord server.

We are a group of game designers and software engineers interested in game development platforms and computer science education. We've been building a game engine known as ENIGMA that offers backwards-compatibility with GameMaker projects.

What architectural changes are being made and how do they improve ENIGMA?
The architectural changes we've been making are centered around a Google Protocol Buffer format we've created for reading various GameMaker formats introduced over the years (*.gmd, *.gm6, *.gmk, *.gm81, *.gmx, *.yyp). The new format is backwards compatible and will lead to a more consistent user experience. This means that we will, for example, be able to add new fields and properties to resources and extend the format without breaking old games or requiring you to update. It also enables our continuous integration tests to load and test a game from all supported GameMaker and ENIGMA versions in our open-source GitHub repository.

How does this affect ENIGMA users?
You will be able to develop games in ENIGMA much more comfortably knowing that future changes will not break your games. Users will be more productive using the tools we've redesigned because of their improved efficiency and automation. The IDE already supports many customizations that were not previously possible, such as freely moving the project tree and output window which is persisted between sessions.

Is that all?
Not even! We've also been developing a new IDE for ENIGMA, codename "RadialGM", that complements emake and takes advantage of the same architectural improvements. This new IDE is written in C++ and uses the Qt Framework for cross-platform development. It supports importing projects from all of the same formats as emake. With an IDE in the same language as our engine and using a more modern toolkit, we will be adding many requested features as well as novel ones that haven't been thought of yet.