Entropia 3D is creating content you must be 18+ to view. Are you 18 years of age or older?

$1
per month
Join
For your 1 Buck you get always the latest news,  including NSFW pictures. NSFW is not allowed for public on Patreon. 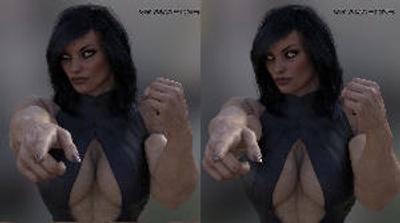 All above plus:
(Charge is calendar monthly based, see site description) 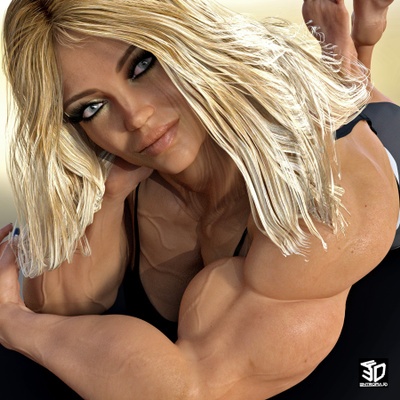 $7
per month
Join
All above plus:
(Charge is calendar monthly based, see site description)

If you are not in VR game play, maybe you want to take a look here, a Cinematic Video spin-off of VR-Amazons.
Fem-Power Amazons Cinematic
https://www.patreon.com/fpac
VR-Amazons patrons can get the same videos for a discount here. Just choose the Platin or Diamond tier.

It does not run on a Smartphone, with or without VR extension.
This includes Oculus Go and Oculus Quest standalone (But runs on Oculus Quest WITH Link Cable), which run on Android, and are way to slow. Maybe I make a trimmed downgraded scene for the Oculus Quest someday, if I have some spare time,  but not sure yet.

VR videos and images can be displayed on any current VR device, incl. Smartphones. 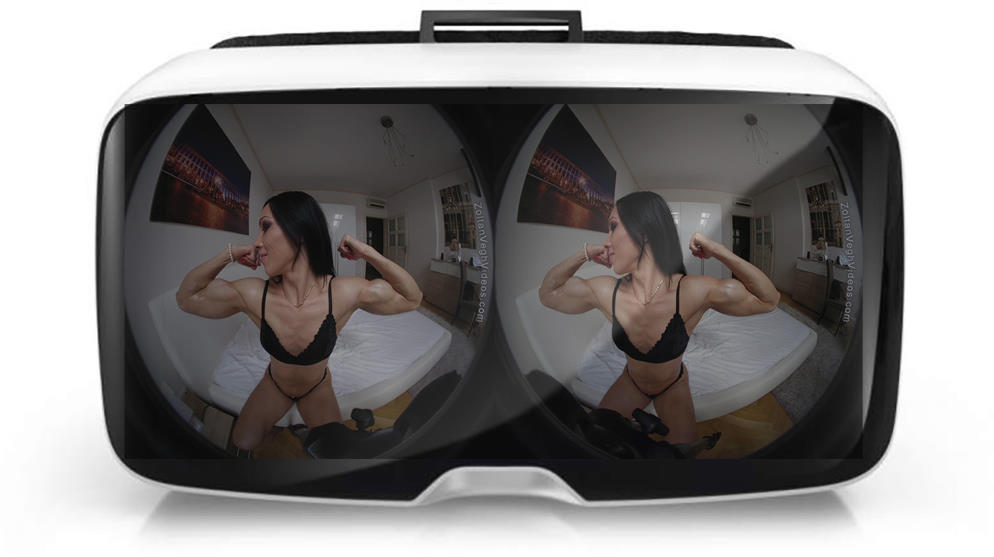 
Zoltan is one of the best artistic Fitness and Muscle Girl Photo- and Videographer, and the first (and currently only) who shoots muscle models in VR.

For those of you who've never seen a VR video, well, it's like being there in real, standing right in front of the model ... and then she smiles at you ... no guarantee what happens then ;-)

I'm charging up front (Too much fraud in the past)! Patreon is charging on calendar month basis (something I can't influence), so it might be a good idea at the end of the month to wait for subscription until beginning of next month. On the other side, every $ counts, I'm putting all my power in these Patreon projects and they are still underfinanced, so if you aren't on  budget ... :-)

Game Instructions and Read-Me PDF Download (can be out of date)
goo.gl/63WU1h

65 of 70 patrons
This is about the monthly cost covering amount without work time. I can buy more and better props and other items. I can assign a very small amount of voice actresses. And I'm dreaming of a motion capture system to give the girls a much more realistic movement and behavior.
2 of 4