is creating Comics and Illustration

Show your support and earn my gratitude. Help me continue to make and post fan art, sustain my comics projects, and find time to post fashion, live blog terrible movies, and bring you DS9 updates. 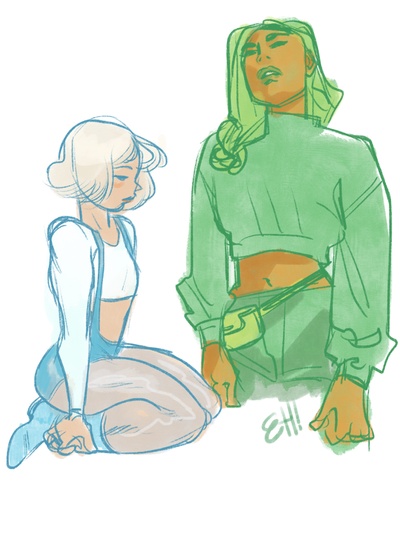 This is where I’ll be posting any drawings and sketches I do. Some will be totally original, some will be previews of what I’m currently working on, some will be layouts. Really just any non-sequential art. 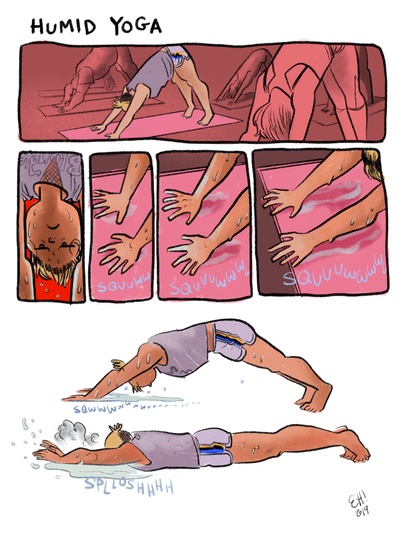 In this tier, you’ll get everything from the $3 tier, all those drawings and sketches AND you’ll get comics!!! Yeah! You know I trust ya’ll because I‘m letting you read my writing.

The books I’m known for are a bit all over the spectrum, and the posts on this Patreon should be about the same. A lot of people have asked me if the very R rated Assassin Nation was a response to my earlier, all ages work and - no? I just like all sorts of stuff. You’re not going to find any one thing here- except maybe an obsession with movies.

I was a film major in college and while I realized that I did not want to pursue a career in film making, my love of movies has only increased. A lot of what I’ll be posting will involve movies in some way, whether it’s fan art, journal comics, or... maybe fictional works??? We’ll see, folks.

I’m very excited to have this platform to explore those maybes. Your patronage will enable me to try art and storytelling techniques that I wouldn’t normally be able to make time for.