is creating BEYOND THE BOONMEMES 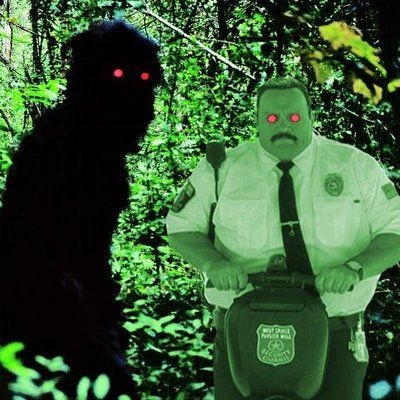 $1.50
per month
Join
See the content! Unlock and read everything I've ever posted or ever will post here, including all articles, memes, AMAs, and the weekly features PAUL BLART: VIDEO CLERK and 2 FILM 2 FESTIVAL! 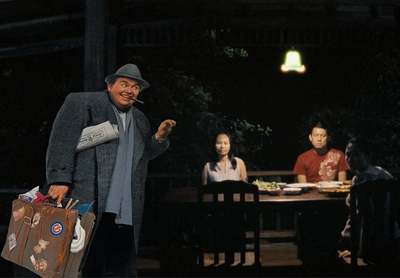 $2.50
per month
Join
See and engage with the content! Unlock, read, and interact everything I've ever posted or ever will post here, including all articles, memes, AMAs, and the weekly features PAUL BLART: VIDEO CLERK (personalized viewing recommendations based on YOUR taste) and 2 FILM 2 FESTIVAL (profiles of visionary world-cinema deep cuts that deserve more recognition and discussion)! 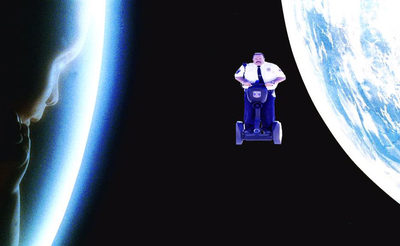 $5
per month
Join
You wish to, for whatever reason, give me more money than suggested. It is noticed and appreciated! Of course, you get all of the above benefits. Please only choose this option if it won't be too much of a financial pinch for you.

Hi! I'm Eric, and I'm cinephilic. I've worked for two decades as a film curator and critic, the last 11 as director of programming for Maryland Film Festival, where I took a leading role in growing the organization from a small regional fest to a key voice in the independent film world.

This page aims to scrutinize and enrich the space between rigorous film criticism and dank movie memes. Maybe you're here because you read Filmmaker Magazine piece Why I Am Hopeful, which took a hard look at systemic issues in U.S. independent film festivals and venues, and offered some concrete solutions. Or maybe you know me as @ericallenhatch on IG and Twitter, where I've photoshopped Paul Blart into Uncle Boonmee and meme'd everything from Moonlight to The Passion of Joan of Arc. On my Patreon, those lobes merge into one!

Recurring columns include 2 Film 2 Festival, in which I draw on my 20 years of attending and programming festivals to profile a deep cut of visionary world cinema, and Paul Blart: Video Clerk session, where I give personalized viewing tips to anyone here that wants 'em. There's also AMA sessions, a meme-based advice column, and plenty of stand-alone features.

SOME CONTENT HIGHLIGHTS:
16 Flippant Tips For Getting Accepted By Film Festivals

What Fassbinder Means to Me, In Words and Memes

My Interview on the excellent Supporting Characters Podcast

Cinema Without Safety Goggles (a personal essay for Metrograph)

What Apichatpong Weerasethakul Means to Me, In Words and Memes

Origin Story: Early this year I took stock of my work situation and realized that I was in an unsustainably toxic situation. Understaffed and under-resourced, I was working hundreds of days in a row, 10 or more hours a day. This resulted in several years of anxiety and extreme insomnia that had a significant impact on my physical and mental health, and in February 2018 I decided I'd had enough and very abruptly quit. I'm much happier and healthier now! Turns out sleep feels good.

I created this space to express myself and engage with other film lovers while I seek a new year-round gig in film programming, distribution, or funding (like-minded and solidly resourced organizations, holler!). That said, it's taken on a cool life of its own, and I definitely plan to continue Beyond the Boonmemes once I find a new day job.