Erogi is creating content you must be 18+ to view. Are you 18 years of age or older? 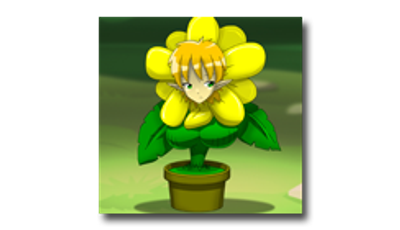 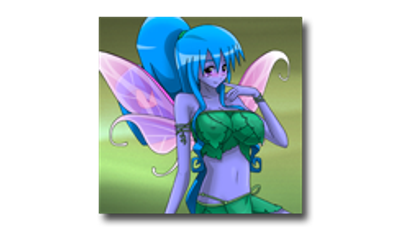 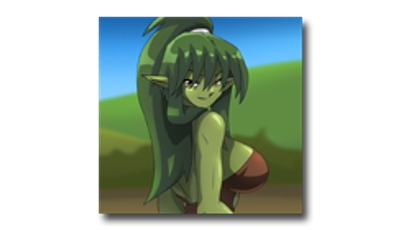 We are Team Erogi (erogi.blogspot.com) and we make adult videogames. Our current working title is MoGi Origins, a game about monster girls and their conflict against many skillful heroes (including the sexy maid Ucogi) that try to save the day! Still in Beta phase, the game delivers all that it was originally promised: story, dialogues, riddles, weapon upgrades, HD animated sex scenes, and an island inhabited by lustful female enemies! A lot of extra content is added thanks to the creative minds of loyal fans and beta testers!

You can play the MoGi Origins demo and see for yourself!

The bright and colorful world of MoGi Origins is full of lewd animations: sex-starved monstergirls are roaming the place and our main protagonist Voms, is in for the time of his life!