ERONIVERSE is creating content you must be 18+ to view. Are you 18 years of age or older?

is creating Confined with Goddesses 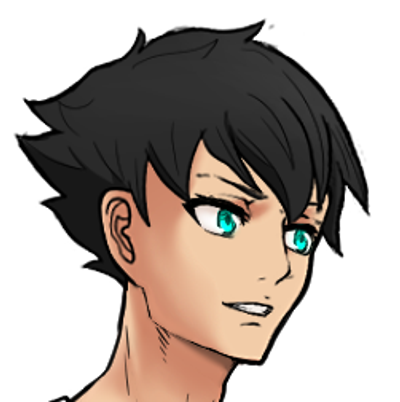 $2.50
per month
Join
or save 15% if you pay annually
Includes Discord benefits 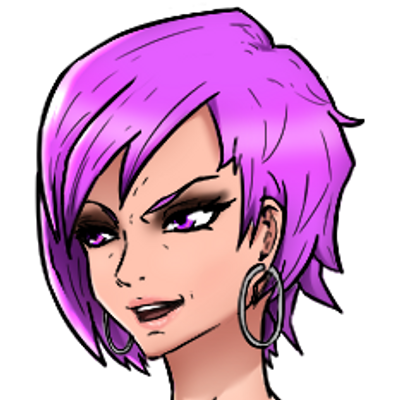 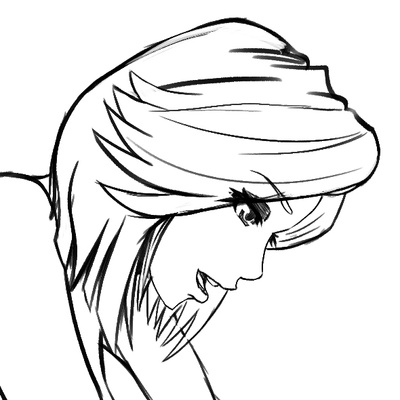 $8.50
per month
Join
or save 15% if you pay annually
- These are sketches that can be varied: Outfits, posing, sexual content etc...
- This is posted all along the month, independently of the game's update.
- This is a way for you to see a bit more of the girls, without taking me too long to do, as it's a sketch state.
Includes Discord benefits

The mc has a girlfriend, but isn't thinking about cheating. Even tho' he knows they're able to get him hard very easily, they all already are in couple so... "no danger".
Mc's goal: He's surrounded by 4 girls, it's a good opportunity to try to understand how to please a woman, by "discussing and observing" them, in the hope of being a better boyfriend.
- How will it turns out?
- Will he learn things by doing more than "discussing and observing"?
- Will the girls see in the MC someone that fits them more than their own companions?
- Will he even want to go back with his girlfriend at the end of the quarantine?
- Or will he start another relationship with someone else?
You will see how it turns out by playing Confined with Goddesses!

Discord server: https://discord.gg/zGMjZCj
If you're a patron, don't forget to link your patreon account with discord, to get your patron's role on discord. 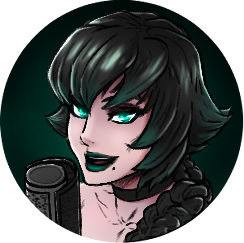 Thank you for passing on my page, if you gonna become a patrons, welcome and consider that you'll let me continue to create fantasizes :D

100% complete
I could buy a better computer, and work a looot faster (one computer is doing renders, while I can continue to work on the other) Actually When I launch a Render, it's between 30min and 2 hours, and it lags a lot, so it's complicated to works on other things at the same time
1 of 1