Ertal is creating content you must be 18+ to view. Are you 18 years of age or older? 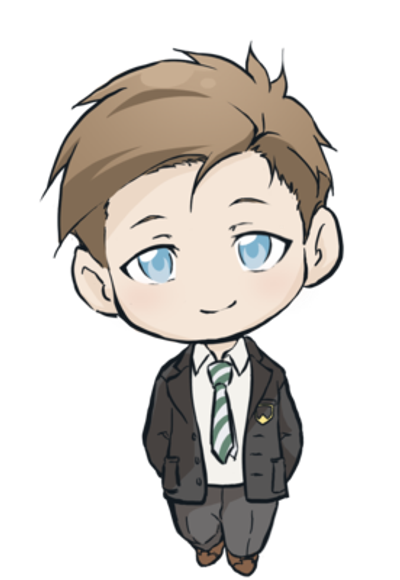 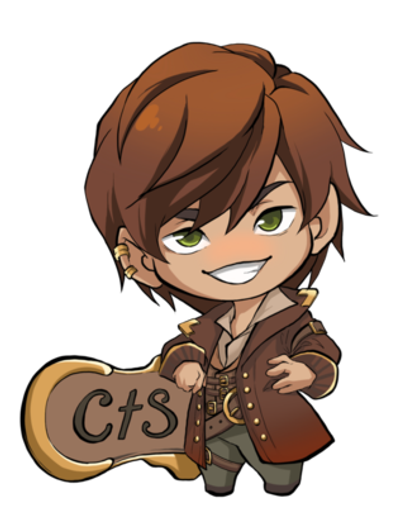 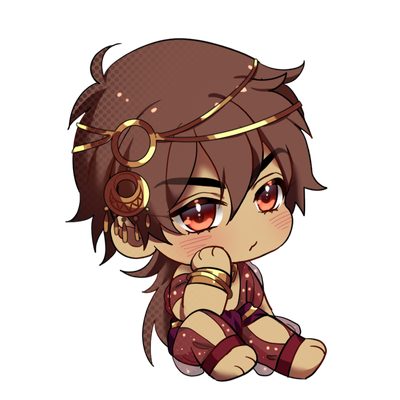 $10
per month
Join
✪ Access to the private Discord group.


✪ Read the future scenes before they are implemented in the games!

I am a writer and translator, enthusiastic about M/M romance and erotica.

Visual Novels and short fiction are my favorite media, but since my drawings are not exactly top-notch I commission the art for my visual novels to some amazing artists. With your help, I would love to achieve my goal of working full-time as a VN developer and writer!

All my Visual Novels have some Boys Love explicit content, and they are all published also on Steam. Some of them will be ported to Android soon.

WHAT AM I CREATING?

Our protagonist, Adnan, gets sold as a slave and, instead of being sent to work in the fields, as he expected, he ends up in a Sultan's harem... Although they try to trick him with good words and promises of being well fed and no physical punishments, he decides to comply with the Sultan's orders... but only while he plans his escape from the palace.

Chasing the Stars is a plot-heavy steampunk-ish Yaoi Visual Novel.

After building some satellite cities as a test, the Earth is finally terraforming its first colony, the planet Alaya.
Tirs Abril has always dreamt of going to space, and now he's determined to take part in the colonization. Following his dream, he's currently studying the last year of Environmental Engineering in college.
After breaking up with his boyfriend, he finally finds his sought-after chance: working as a scholarship researcher with Professor Marc Rossell, a prominent figure in the field of Environmental Engineering, and right now in charge of building the dome that will cover the inhabitable part of Alaya. However, Tirs soon will find out things are more complicated than he thought and his path won't be precisely a rose garden.
How much is Tirs willing to sacrifice to pursue his dream? What risks or actions is he going to deem acceptable to achieve his goal? Will he reconsider his options or advance as an unstoppable force, no matter what? His decisions are up to you!

Blood and Lust is a short Visual Novel made for Bara Jam 2018.

Put yourself in the shoes of a Roman Gladiator!
Fight in the Colosseum against your main rival /possible love interest while you try to solve the mystery of a most unfortunate murder, in order to regain your freedom!


A Hand in the Darkness is a Yaoi Visual Novel full of romance, friendship, coming of age and mystery!

The story follows Alex White, the youngest member of a large family and hence always rather overprotected, into his new stage in life moving to an exclusive boarding school, St. Michaels, during the Edwardian era.
There he will meet some friends: the always cheerful and helpful Monty, the shy and clever Rick, the snob and troublemaker Damian. But he will also face an unexpected danger.
And perhaps, who knows? He will even find true love. It's up to you to decide if Alex will reach a happy ending or will leave St.Michaels with a broken heart… or maybe even worse.

Currently, most of my revenue from my games is invested again in game development: Art! Music! Menu assets! Which is awesome, of course!

But juggling a full-time job, family and game dev has become increasingly hard over the past two years. So I decided to take a year off work (which will hopefully help with some issues my kids are facing) and try to write full time instead. If any of you has been in a similar situation will quickly understand: now every penny counts!