Evil User is creating content you must be 18+ to view. Are you 18 years of age or older? 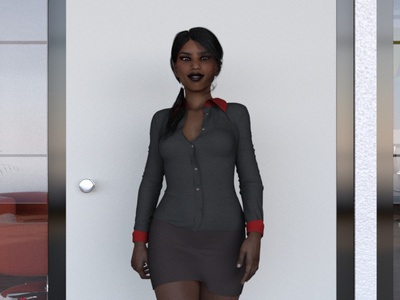 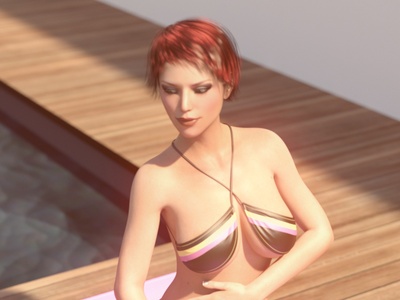 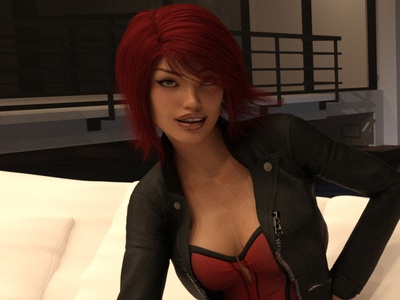 Hey all! I am Evil User and Luke's Way is my first game ever. I just started developing games in Ren'py, and my plan is to cover variety of genres in my games. So far my focus will be only on Luke's Way. I am working alone, without coworkers, and that's why game updates may take longer to get here. My payment schedule is set to charge patrons at the start of every month, but if I don't manage to post a new update once per month I will switch to charge per creation. I hope we will make great friends here and I really hope I will deliver fun and pleasure in my games.
All the best!
Evil User

Luke's Way is a story about Luke who moved in a new city searching for a better job and better life. He manage to find a job that will change his life in a company called L.P.. On his first day at work, he is invited to a welcoming party which turns out is a massive orgy. After only a few days, Michelle admits that she likes Luke from the first time she saw him and they both start a romantic relationship and she will offer him a bigger role at her company and a free pass for fun with other girls. Michelle will bring Luke's ex-girlfriend Krysten to work for L.P.

Characters in Luke's Way:
1.  Luke is the main character and he is a young guy in his mid 20's. 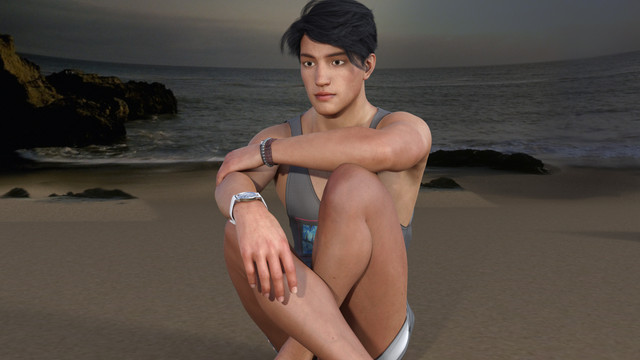 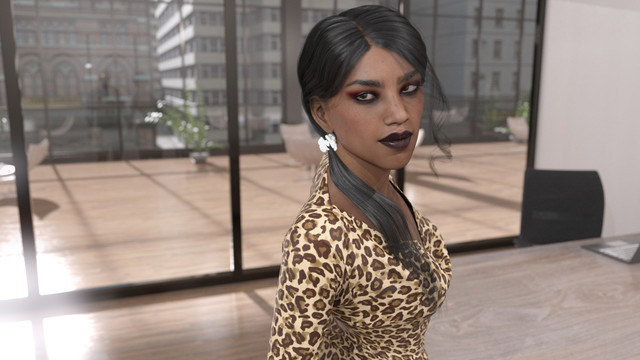 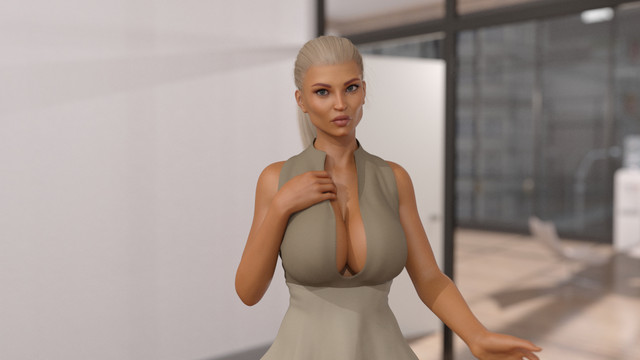 4.  Melissa is former webcam girl and stripper, now works as Luke's personal assistant, she is in her early 20's, sexual orientation: bi-sexual. 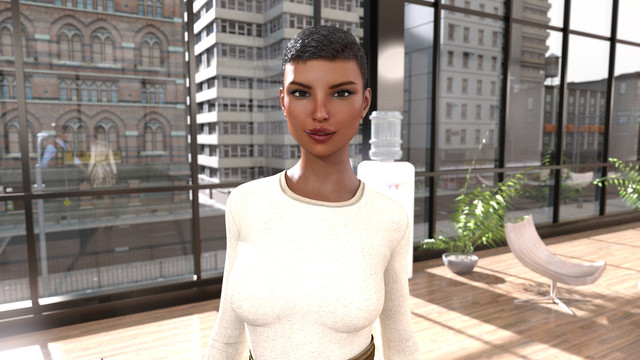 5.  Morena is a Doctor, she is in her mid 30's, married, sexual orientation: straight. 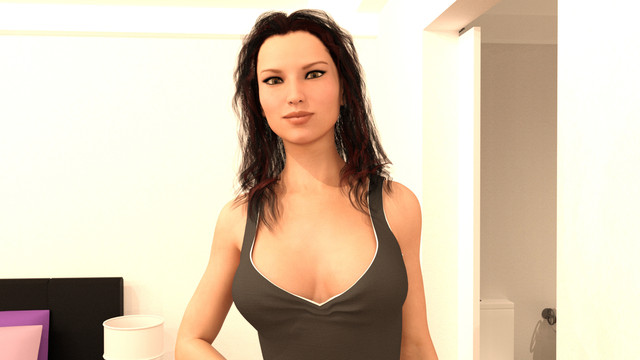 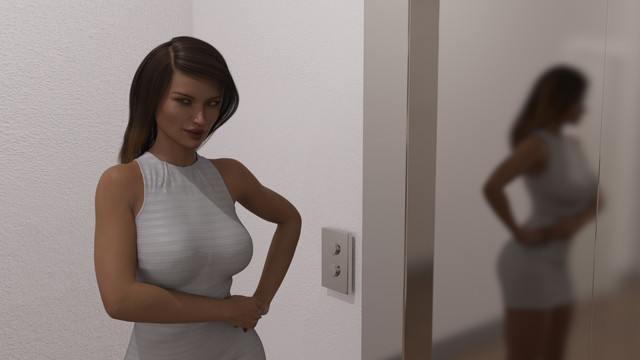 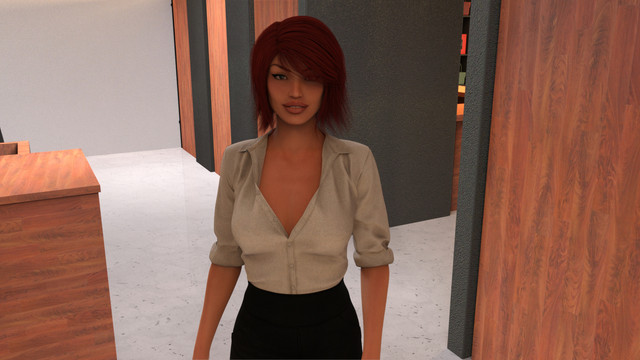 8.  Kim is Hudson assistant, she is in her mid 20's, she is Desiree's girlfriend, sexual orientation: bi-sexual, her story continues in v0.10. 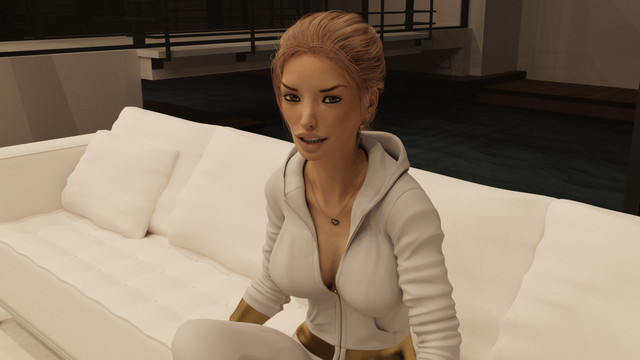 9.  Ella works in matchmaking agency, she is in her early 30's, married, sexual orientation: bi-sexual, her story continues in v0.07. 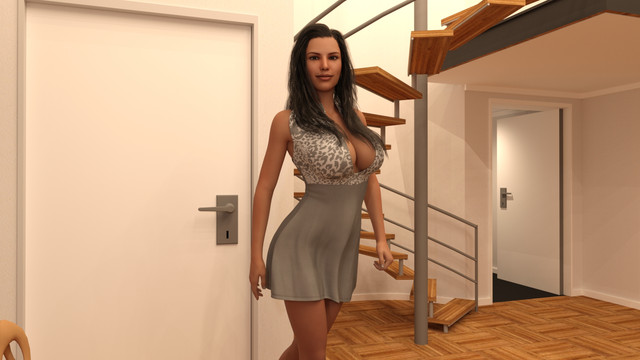 10.  Jeanette is in brand reputation manager, she is in in her late 20's, unknown relationship status, sexual orientation: bi-sexual. 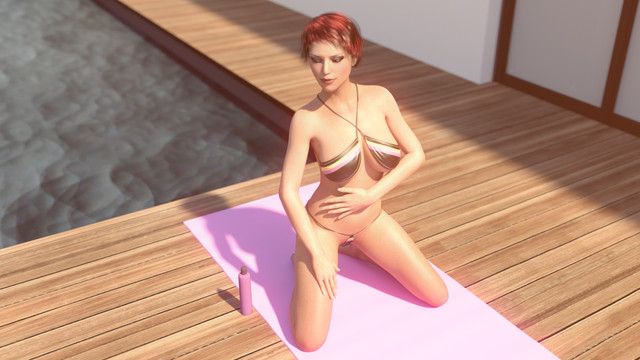 11.  Krysten is Luke's ex-girlfriend, she is in her early 20's, unknown relationship status, unknown sexual orientation. 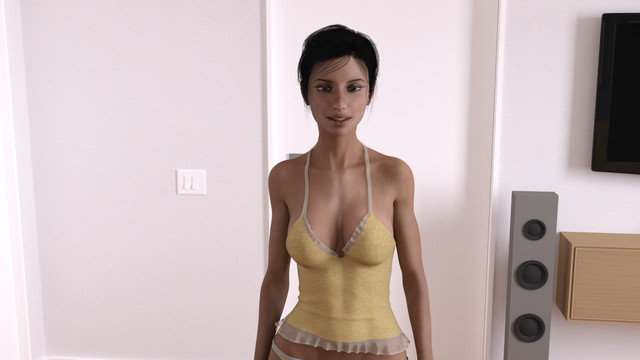 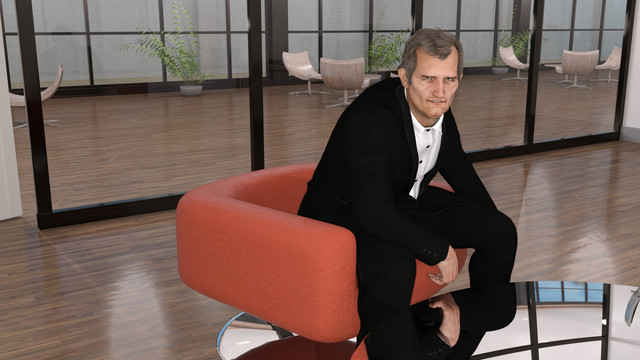 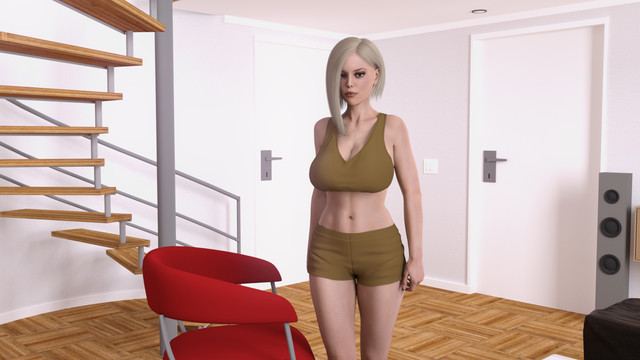 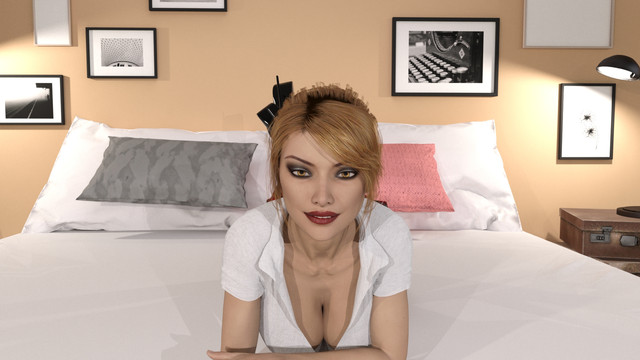 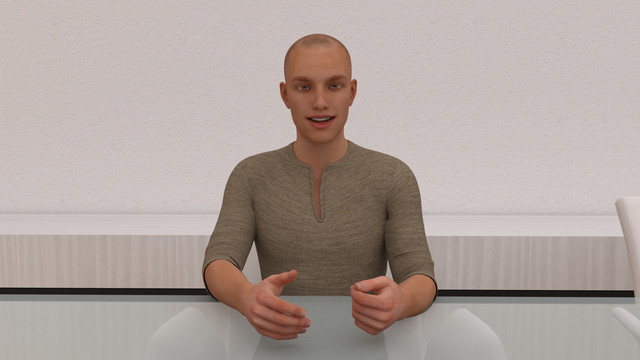 16. Gianni works for Lorenzo, he is introduced in v0.8 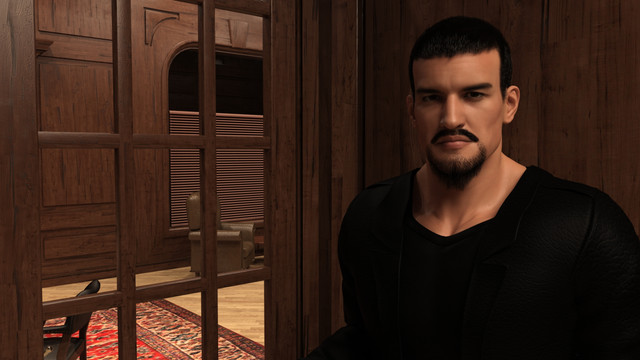 17. Lorenzo is Michelle's father, he is introduced in v0.8 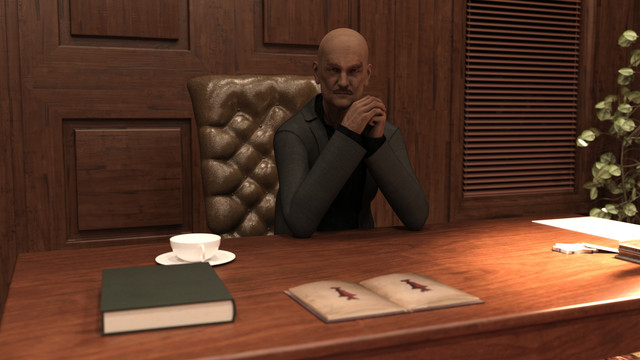 18. Raquel is Michelle's future maid, she is introduced in v0.9 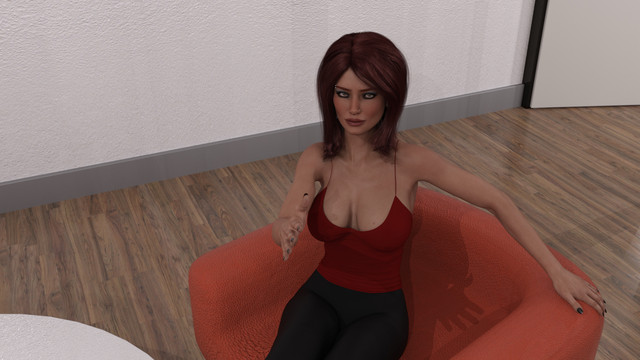 19. Samanthais Michelle's friend, she is introduced in v0.12 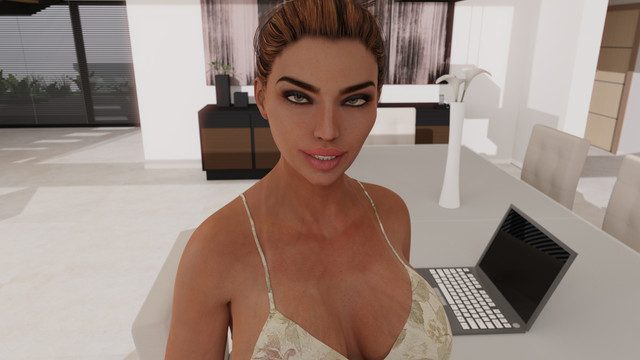 20. Alicia is working at Ella's Agency 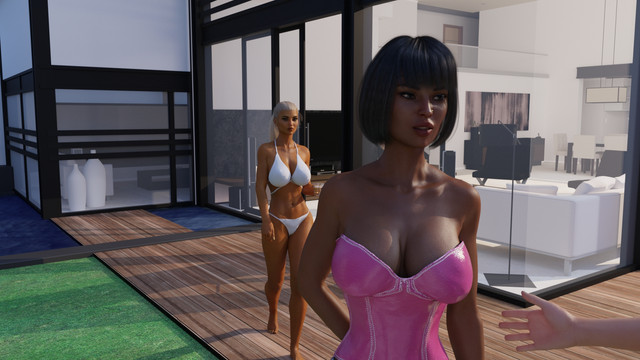 21. Alexandra is receptionist at Angels Media 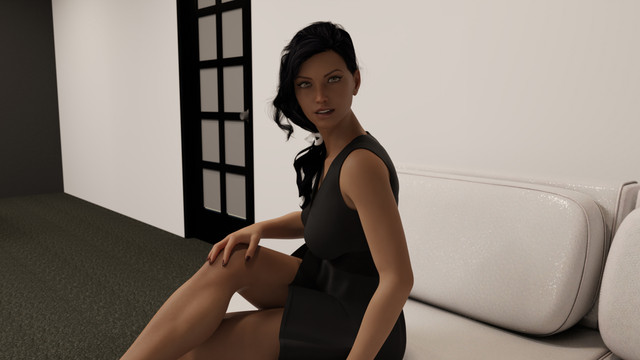 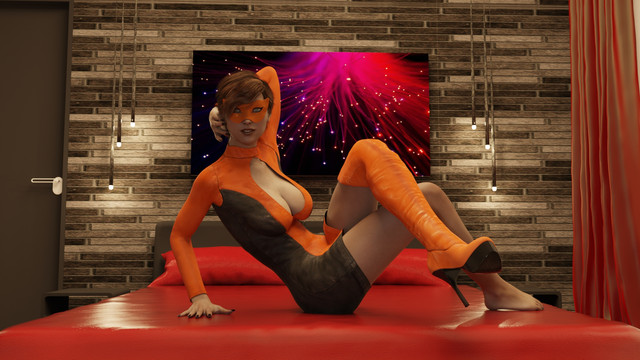 23. Gia is Rachel's friend. At the moment she is available only on Rachel's path. 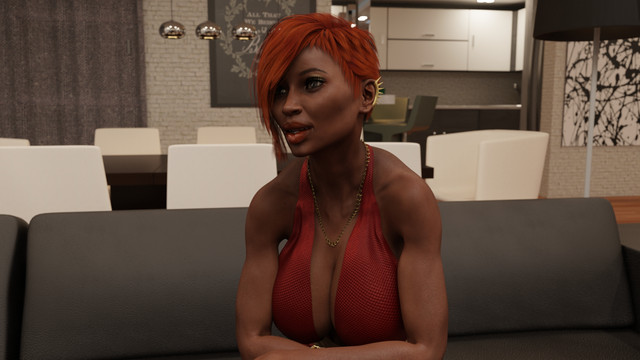 Join me on  Discord