Pledge €2 or more per month

$3
per month
Join
You will be thanked on our website as part of a list of our Patreon sponsors.

Pledge €10 or more per month

$13
per month
Join
You will have free access to three EFS features on our VOD page per month as well as being thanked on our website as part of a list of our Patreon sponsors.

Pledge €20 or more per month

$25.50
per month
Join
You will have free access to six EFS features on our VOD page per month as well as being thanked on our website as part of a list of our Patreon sponsors.

Experimental Film Society (EFS) has been called “the most active, prolific and intrepid group of experimental filmmakers working in Ireland today”. This Irish company dedicated to the production and screening of experimental cinema turns twenty this year and it’s seeking your help in the urgent task of safely archiving two decades worth of ceaseless creative production.

Experimental Film Society grew out of the former Experimental Film Society collective which was formed and managed by the company’s founder and director, filmmaker Rouzbeh Rashidi. EFS concentrates on nurturing film projects which reflect the distinctive cinematic vision that it developed over its two decades of activity. It produces films that are distinguished by an uncompromising devotion to personal, experimental cinema. These films adopt an exploratory, often lyrical approach to filmmaking and foreground mood, atmosphere, visual rhythms, and the sensory interplay of sound and image. EFS is at the centre of a new wave of Irish experimental filmmaking.

EFS also curates screenings of experimental film, mainly by filmmakers and artists associated with it, both nationally and internationally. It has produced, co-produced, or otherwise assisted in the production of over fifty no-budget or low-budget feature-length films and 500 short films. In 2011, EFS began to organise screenings, performances and talks, an initiative which has since resulted in over 150 events all around the globe.

2020 marked the twentieth year of EFS and the book Luminous Void: Twenty Years of Experimental Film Society was published as part of this occasion.

What do we do?

Rouzbeh Rashidi archives and produces films by EFS filmmakers, as well as arranging, programming, and presenting screenings of this constantly-growing body of work. He also manages all EFS online video hosting (including EFS Video On Demand) where a selection of short, medium, and feature-length films are made available for streaming and download.

Why Patreon?
EFS is getting bigger and bigger, with EFS filmmakers creating new films constantly, and screenings and events happening all over the world. This is great! But the other side of the coin is that EFS is run on an entirely voluntary basis and the small income generated from screening fees doesn't begin to cover the basic expenses incurred. The most urgent of these is archiving the huge legacy of moving work that it has created over the years. The artistic value of this legacy will be made apparent as never before in the events planned to mark EFS’ twentieth anniversary. But digital files are extremely fragile and until this vast body of work is safely backed up it remains at risk. Rashidi has diligently worked to preserve all EFS films but the material costs of back-up hard drives and physical storage are becoming increasingly difficult to manage.

The crucial value behind EFS and experimental art in general is creative freedom, the willingness and ability to break boundaries formally, thematically and sensorially. It's not news that this type of work and commercial imperatives don't sit together easily - or at all! This is why we're using Patreon to reach out to adventurous viewers who value such uncompromising work and might consider becoming patrons of our truly untameable art.

How will your money be spent?

We are seeking help to cover the maintenance of our archive. To safely store and protect our legacy of some 60 feature films and 500 short films requires a constant updating of hard drives. Any support for this is hugely appreciated.

This amount covers the basic running costs of maintaining the Experimental Film Society archive. Keeping the 60 features and 500 shorts that EFS has produced safely stored and backed up is a major priority requiring constant updating of hard drives. This is the cost we seek to address here in order to preserve our legacy. 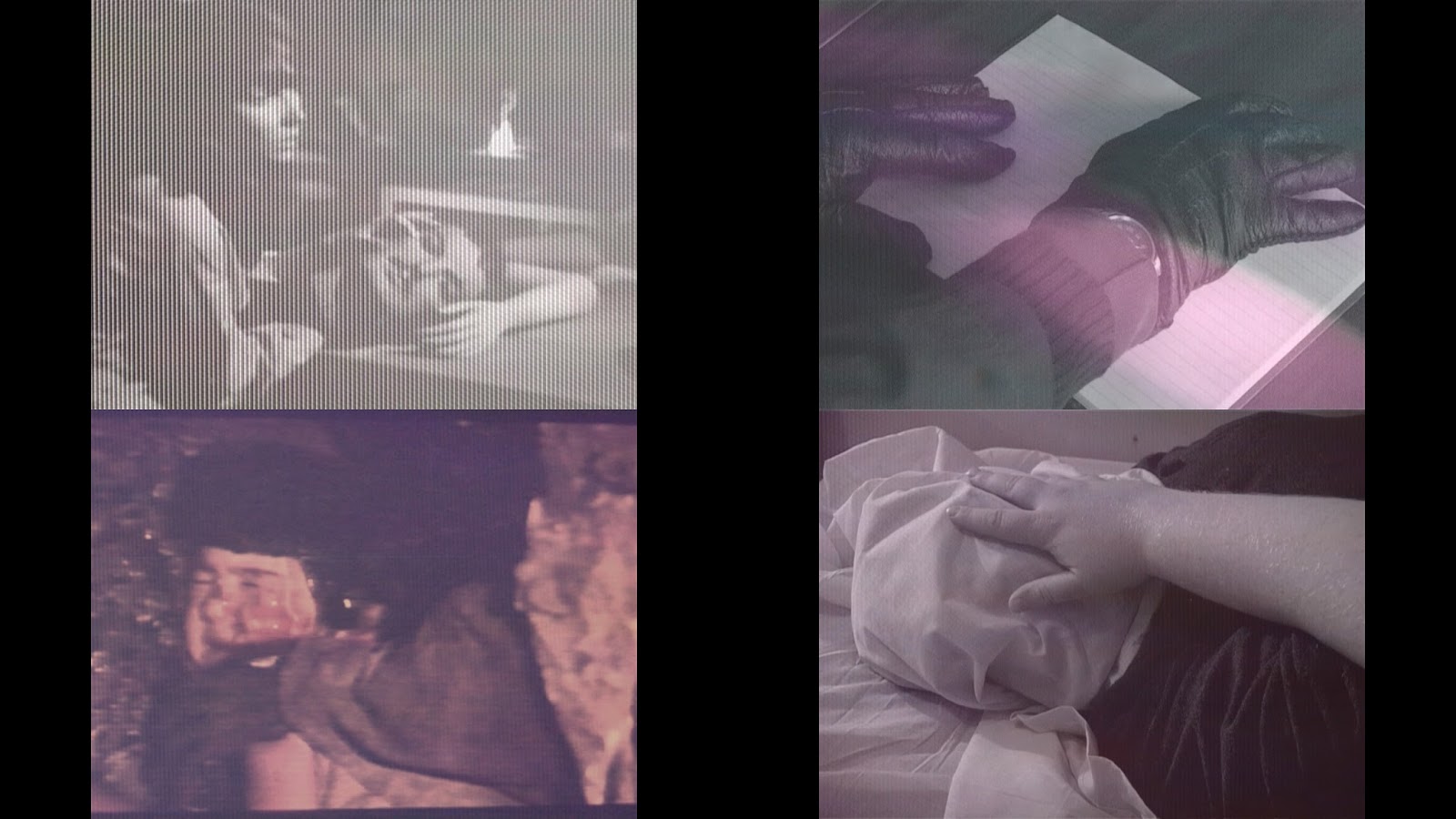