is creating BEASTS OF JANGALA, a wild comic, and THE SEVEN LUMINARIES 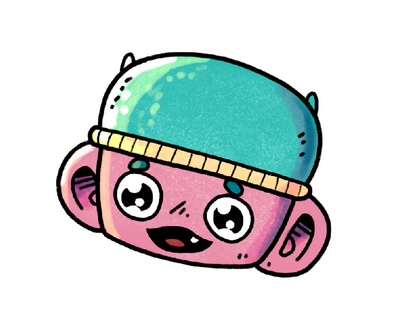 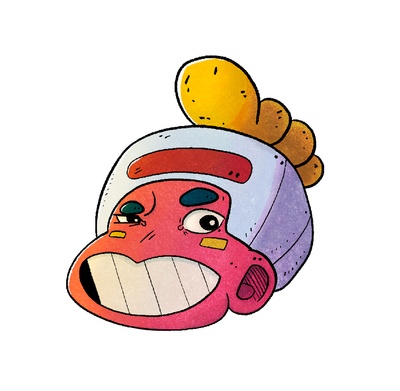 $5
per month
Join
The Secret Gang! 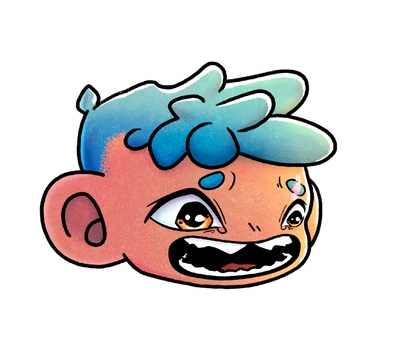 Hey! Milo here, (aka Eyedrip). I‘m the creator of The Beasts of Jangala, a comic about wild street kids surviving in a dystopian world where nature has devoured most of the planet. It’s a world filled with violent thugs, gang warfare, and a magical jungle inhabited by shamans and deadly creatures that lure in the dark. I’m a Peruvian published author living in California, and BoJ is my second comic. This Patreon will allow me to focus on BoJ and not take on other commissions or side projects. If you join, I’ll share with you my entire work process, and other exclusive content that I’ll only share here, including:


What you see on Instagram is but 1% of the content I have. Each month will be made up of 4 main posts, along with some other content. I also have a special tier for anyone looking to get in-depth reviews/feedback on their work (more of that below*). So be a cool dude/gal/dudette/Baby Yoda and join the wild world of Jangala!