FadeBoy is creating content you must be 18+ to view. Are you 18 years of age or older? 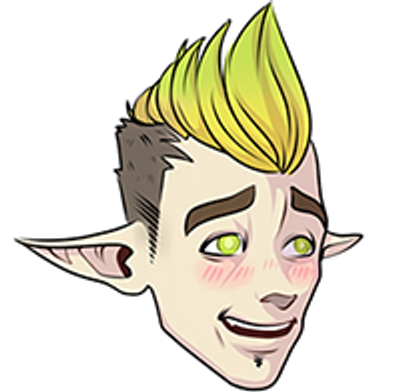 $2
per month
Join
You get a BIG BIG thank you for your support! :3

+  additional arts with a rating of 18+ Uncensored 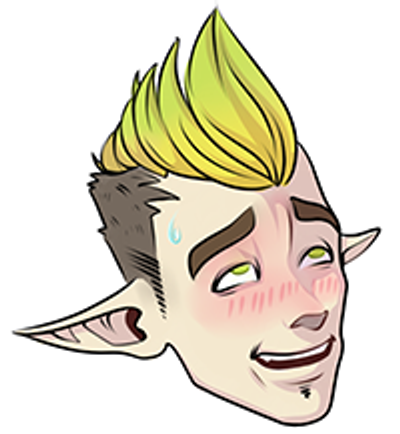 You get a BIG thank you for your support and:

+  additional  arts with a rating of 18+ Uncensored

Pledge $20 or more per month $20
per month
Join
You get a BIG thank you for your support and:

+ additional arts with a rating of 18+ Uncensored

+ I'll draw your favorite character (half body) in the style of my comics (this is the one time reward, not a monthly reward)

Hello to everyone! My name is Alex aka FadeBoy!

So, what do we have?
Some time ago I've started to draw my new web-comic "Fading Souls" about two elven guys Ari and Eli.

At the dawn of time as a result of a failed dark ritual committed by greedy elven priests who thirsted for power, the holy world Valotrian was destroyed. Covered by webs of rifts the world began to fade and die. But the dark magic power which lurked somewhere in the underworld broke free and swallowed all the light magic that sustains all life.

The world has fallen into darkness. And only one Kingdom Eldon has been saved from the outer world by a magic barrier made from the remains light magic.

The years passed, and elves who have been alienated from Eldon have adapted to the dark atmosphere and have created a new race of Dark Elves.
The feud started between Eldon and Valgoth - the Kingdom of Dark Elves.

The story of "Fading Souls" takes place centuries later after those fateful things, when the war was over long ago and switched to interracial hostility. But is this hostility so strong? Or will the union of both sides be able to restore balance to this fading world? 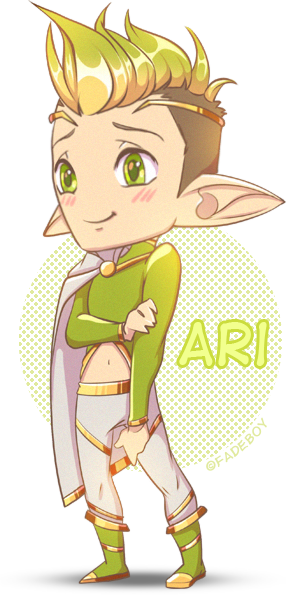 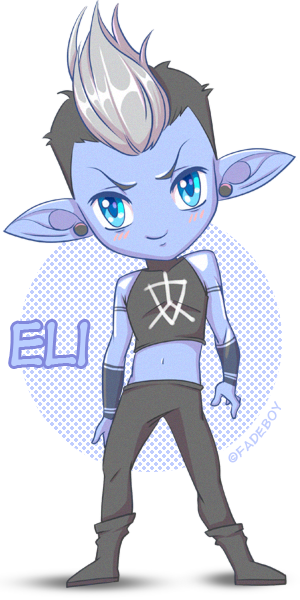 I plan to draw 1-3 pages per month + SFW/NSFW art as a bonus. With your support you'll help me gain the funds needed to allow me to make more time for my comic and to become a full-time freelance artist. What I'm doing and have always done is free, but if you're feeling generous it would help me out a lot, It can be as little as $2 a month.

VOTING RIGHTS
From time to time I will give you opportunities to shape my next bonus art in some way (choose a chars or scene). This will be my voting system.

Let's make this happen! Your support would be greatly appreciated!