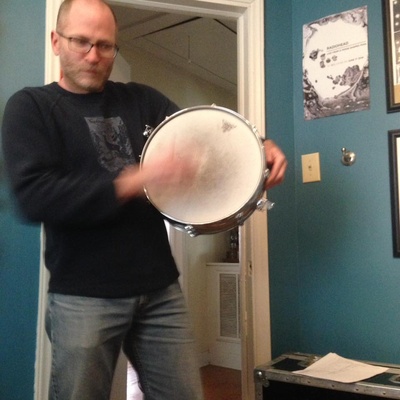 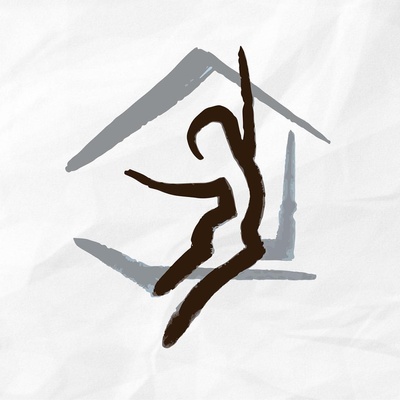 $3
per month
Join
You will get the merchandise discount and sticker included in the Lost Boy tier as well as a free ringtone from our store! 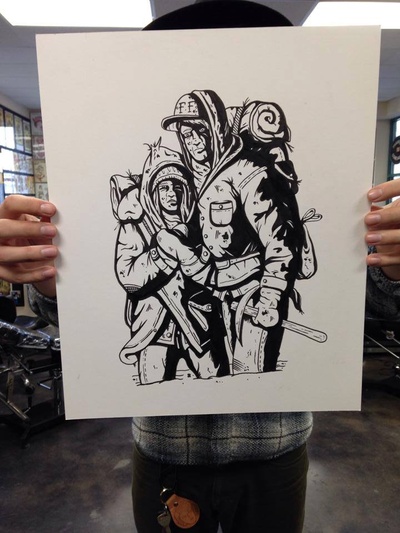 $5
per month
Join
Brother's Keeper includes everything in the Penny Lady tier. Each patron will also receive one MP3 digital download of a song custom made for that month recorded, mixed and mastered at Black Rabbit Audio. It could be anything from a different arrangement of one of our songs to a cover of one of our favorite artists. In addition to the recording, members of this tier will receive early access to ticketed shows! All that and a button (or a sticker bundle if your heart desires it) when our merch goes live! What a bargain!

Farewell Friend was started in 2012 with a multi-layered approach to alt-folk. Their musical projects delve into lush orchestral textures, gritty distorted guitar solos, and minimal acoustic landscapes to tell stories about love, loss, and identity.

The three part conceptual debut album "Lineage" traverses the generational story of a family whose history is wrought with struggle, challenge, success, and tragedy. The musical territory covered in this project is diverse as an extended family reunion and divergent as the American landscape.

With the release of their sophomore album in the Summer of 2019 "Glenwood and Gomorrah," lead singer and songwriter Tom Troyer established himself as producer and audio engineer mixing and mastering the entire album in a small bedroom in his former home in the Glenwood neighborhood. This album is both a question and a prayer for the neighborhood he grew up in, cataloging his personal relationships with neighbors during a time of swift gentrification.

6 of 50 patrons
We have a goal to reach 50 patrons by August 14th. This base goal will help us better establish community for you all and it will give us strong roots to grow from!
1 of 1