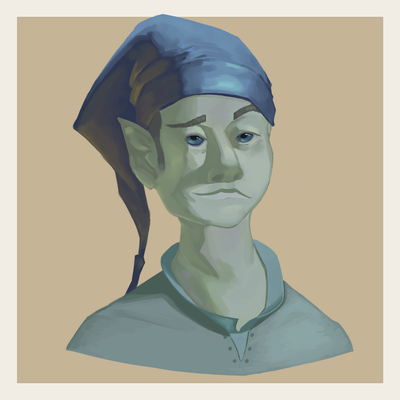 $1
per month
Join
Thank you so much for signing up to join the fight against the evil Arkvale Empire!

Every little bit helps us create great content for our listeners.

- You'll get a personal thank you in every single episode!

- You'll get an invite to The Fate of Isen Discord! Come join the fun!
Includes Discord benefits 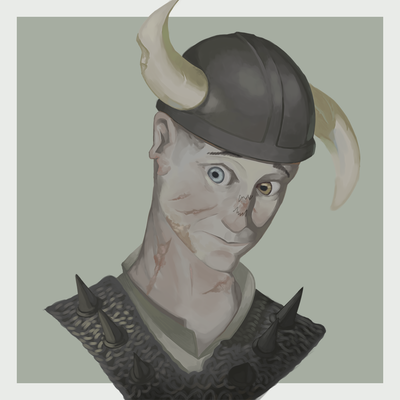 $3
per month
Join
You've proven yourself a mighty asset in the fight against Arkvale, and we thank you, brave one!

- You'll get access to special bonus content whenever it's available. This could be special episodes with character backstories or a look at the other important events taking place in Isen.

- You'll get an invite to The Fate of Isen Discord! Come join the fun!
Includes Discord benefits 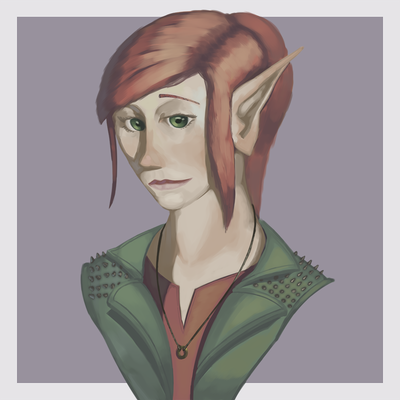 You're a true leader in the fight against Arkvale!

- You'll get access to special bonus content whenever it's available. This could be special episodes with character backstories or a look at the other important events taking place in Isen.

- We'll name an NPC after you. How cool is that? You can be IN the podcast!

- You'll get an invite to The Fate of Isen Discord! Come join the fun!

About Fate of Isen

We are super excited that you're here, aiding us in the fight against the evil Arkvale Empire. Your bravery is the stuff of legends. Your skills are the stuff of... um... even better legends. As a patron, you'll gain access to some sweet bonuses like unreleased content, characters named after you, and more!

Creating high-quality adventures takes a fair bit of gold. There's hosting fees, upgrading equipment, upgrading editing resources, and commissioning artists so we can give you a fully immersive Isen experience.

If you have a spare dollar or two a month, it would be super cool to have you on board and you'd get to hang out with the crew in our exclusive Fate of Isen Discord!

If not, then that's cool too! We love having you on the team no matter what. Just don some armour, prepare your favourite weapon or spell, and LET'S SAVE ISEN!

P.S. if you want to know more about our players or the world of Isen itself, check out our website and/or our wiki.

You can listen to both podcasts on all the major podcast apps!

Please note The Gigantic Adventures of Jeff and Simon is family-friendly.... Fate of Isen is most definitely not.

$80 - reached! per month
When we get to $80 a month, we'll be able to upgrade our equipment (if we haven't already), and we can commit to finding a great local artist to commission custom artwork of our characters and world, so we can really bring Isen to life!
2 of 2

Recent posts by Fate of Isen