is creating Favor of Athena Comics, Cartoons, and Merchadise 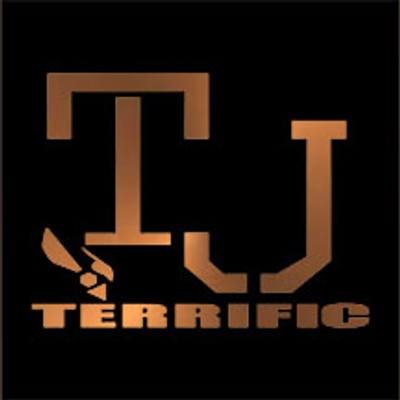 $3
per month
Join
Early Access to all my comics in production. I release new pages on Webtoon, Wattpad, and on my website two months after I post the pages on Patreon. All my comics are rated PG-13.

Favor of Athena: in production 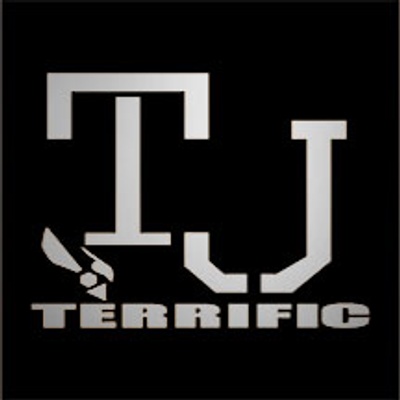 Instantly get access to PDF files ranging from worksheets tutorials, to files from personal projects like “Favor of Athena” 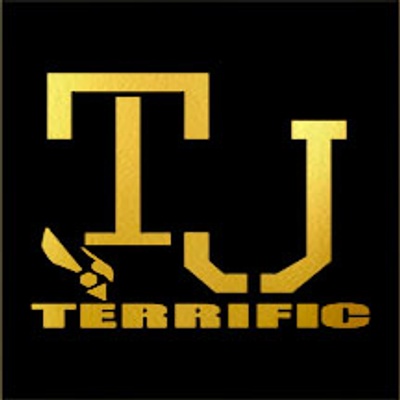 $15
per month
Join
Consider this the behind-the-scenes tier. This is where the magic happens. You will find the first drafts of my novels and scripts!

When serial killers can haunt your dreams, you are going to need a favor. Athena is investigating a paranormal rapist that targets couples. Along the way she empowers the victim's group of friends. Together, they must learn to trust each other, before the rapist attacks again.

Favor of Athena is an urban fantasy action series. Combining detective fiction with superheroes. A psychological thriller that dives into abnormal psychology and the paranormal. Using their power submits them to a psychological disorder. These disorders derive from the seven deadly sins.

We publish two pages each month. The goal is to have a 60 page graphic novel by September 2023. With your help, we can speed that timeline up. We have rewards for each tier.
So do yourself a favor...subscribe to Favor of Athena.