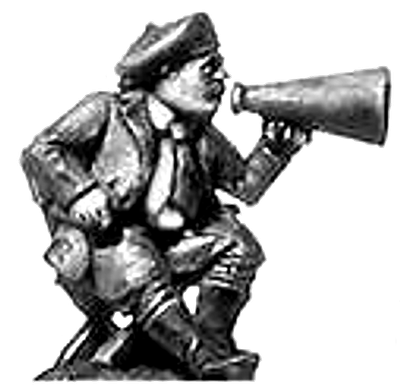 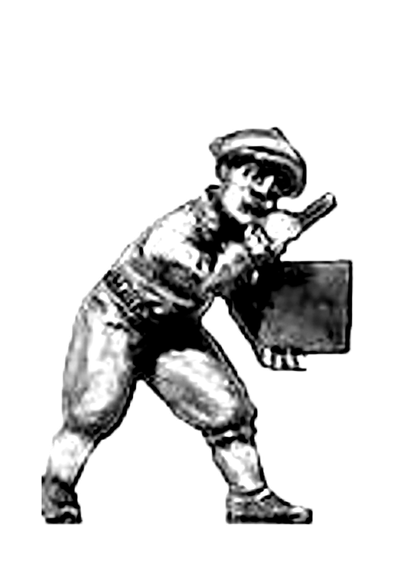 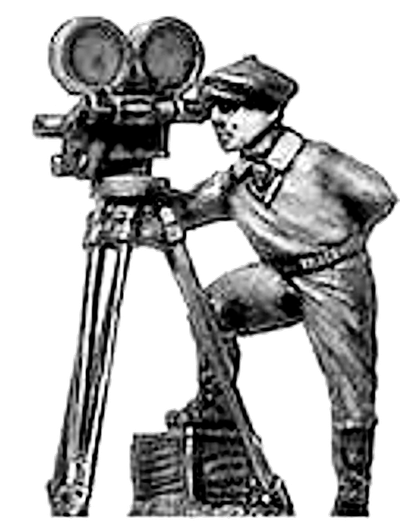 If you want to be part of the effort to bring feature film and television production back to the Sunshine State, join the "Keep it Here!" campaign - the keynote of Feature Florida Partnerships.

Visit the "Keep it Here!" page at Feature Florida Partnerships to see what it's all about.

And join the campaign today - for as little as three dollars a month you can add your voice. Our numbers are growing steadily. Step up now and help us "Keep it Here!"

Feature Florida Partnerships is a 501(c)(3) that supports independent Florida feature film and episodic television production. FFP also serves as consultant to regional film financing funds designed to attract projects in the $2 to $8 million range to Florida. Each fund is designed to stimulate consolidation of crew, cast, and support businesses in infrastructure clusters across the state, once again positioning Florida as a central player in the domestic marketplace for motion picture production.