$1
per month
Join
After some self-reflection, I've decided that a tiered rewards system doesn't align with my goals and ideals, and that physical rewards are unrealistic and impractical given my current capabilities and situation.

As a result, all patrons will henceforth get exactly the same rewards/promises regardless of the size of their pledge, and that this account will be geared towards potential patrons who are primarily interested in helping me survive and keep making stuff.

The rewards are as follows:

- All patrons will receive exclusive access to updates on my creative exploits. This is essentially a very occasional newsletter that I periodically send via Patreon. Generally, I only send one out when I have a new project up, when I have some cool announcements to make, or when I'm simply itching to talk about something exciting that I've recently started to work on.

- If you're a patron, follow me on twitter (@Aleks_S) and let me know. I will follow you back, and you can DM me any time to weigh in on my work, share your thoughts and ideas, or just chat. I'm pretty friendly. Ultimately, my work is what it is, but I am always happy to hear from the folks who follow it, so long as they are nice about it.

- All patrons will receive digital copies of any commercial projects that I self-publish (assuming digital copies are viable), at no cost. There are long stretches of time when I release mostly free stuff, but there will be some commercial ashcans coming out pretty soon. Additionally, patrons may sometimes receive early copies/demos/ashcans of non-commercial work.

- Of course, all patrons will have my gratitude. I recognize that supporting this account doesn't really net you very much in the way of material rewards, and I understand that folks who choose to support me on here do so because they sincerely and genuinely want to support me as a creator and help me survive as one. I appreciate this immensely. 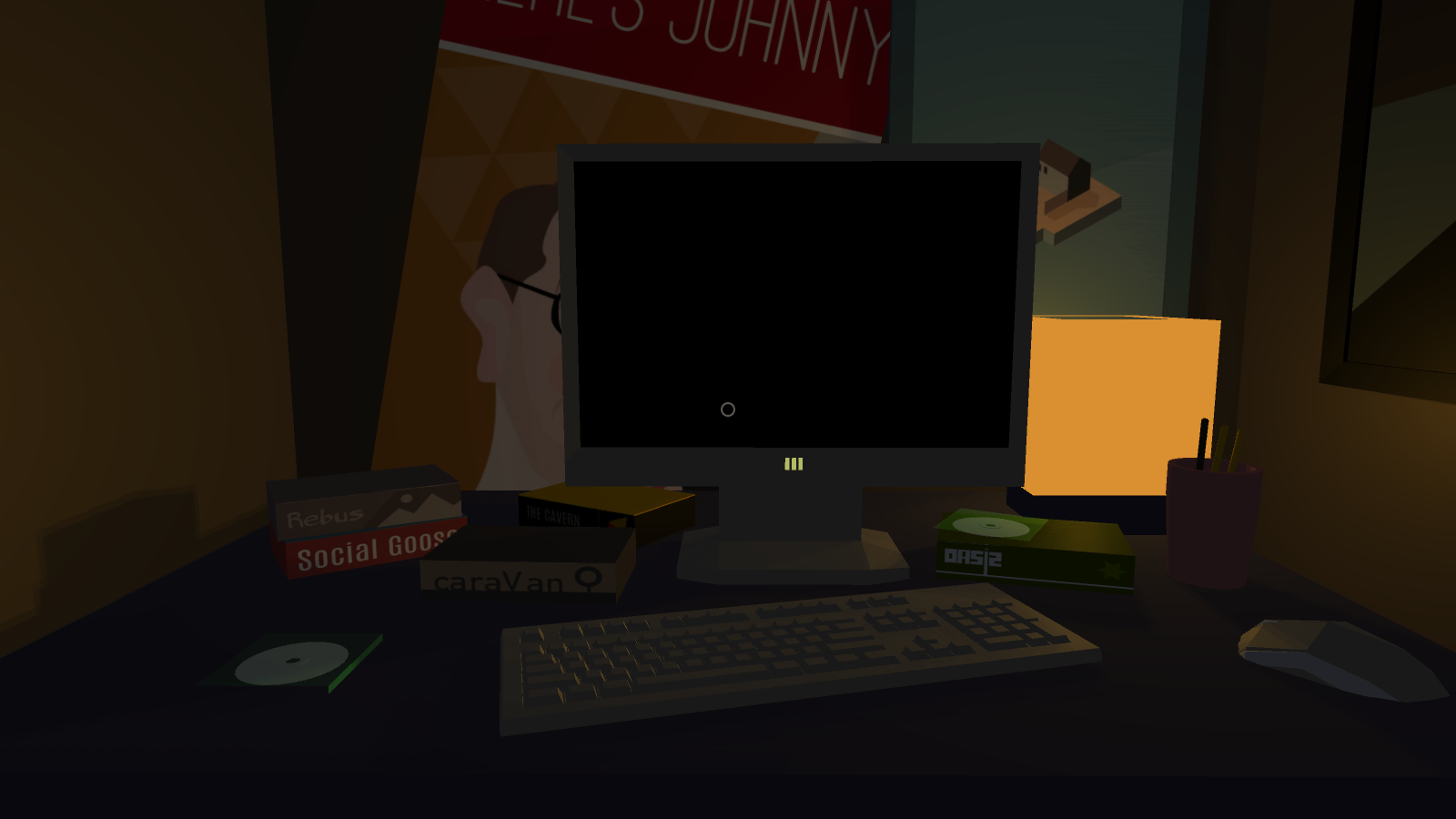 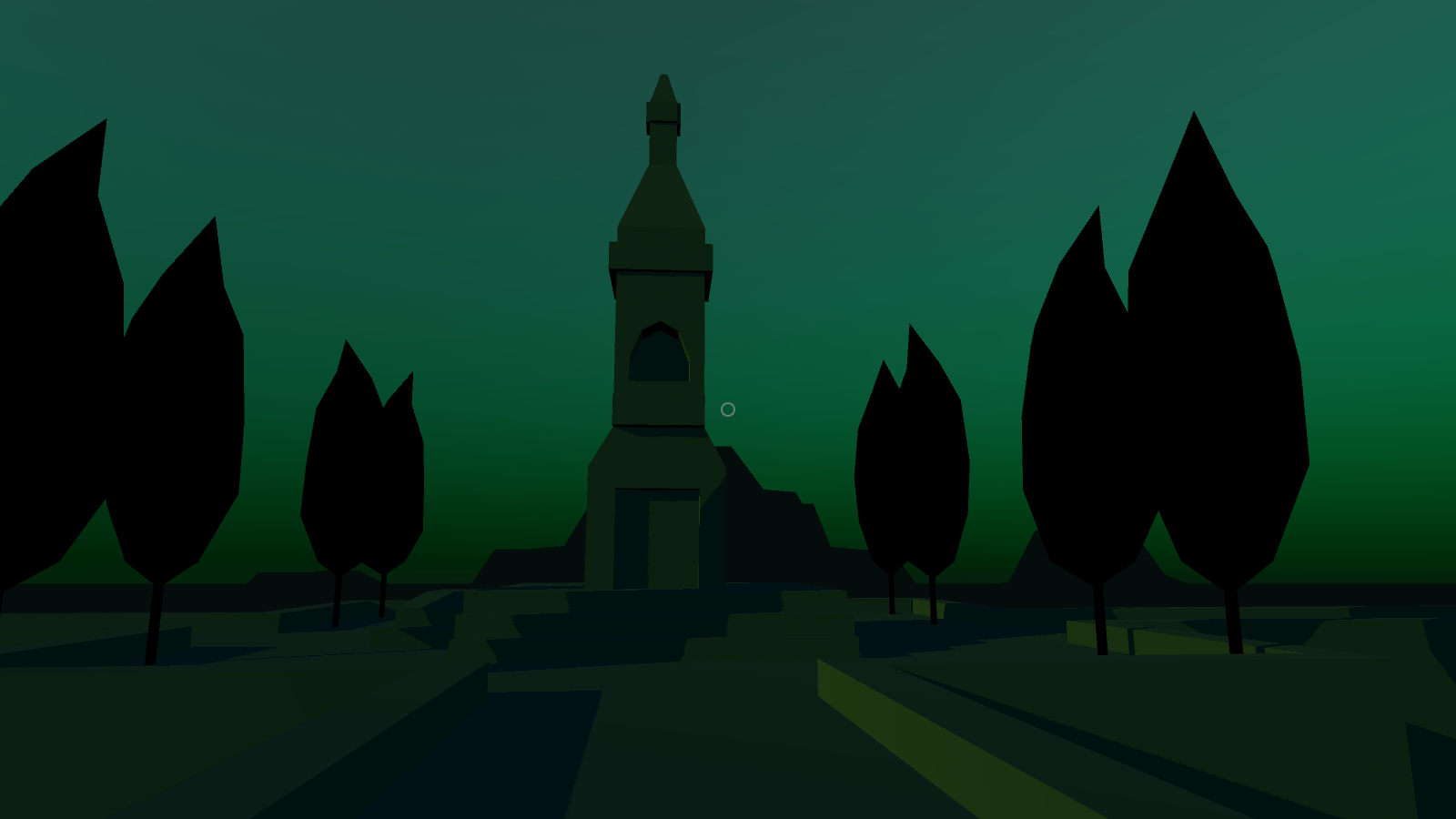 I make art, develop games, both analog and digital, write fiction and non-fiction, and, in general, create new things. This is what I'm good at and what I've been formally trained in (although formal training should not be a prerequisite for being an artist or being able to call oneself an artist). Ultimately, I would like to do this for a living, or, for starters, half a living, but for now... I'm just looking to keep myself as healthy as possible and as alive as possible, perhaps in spite of the wishes of half of the American electorate...

As of late, I have been focusing very heavily on analog game design: mostly in the tabletop role-playing and storytelling space. While I will still continue to make, well, whatever the heck I feel like making at any given moment, including digital games, podcasts, articles, and visual art, analog game design is currently what gets me out of bed in the morning, and a large portion of my upcoming output is probably going to be in that vein.

Play and Read My Stuff!

You can find some of my recent, and not so recent, work at thealeks.itch.io, including several art games (all free to play) and a couple of small, free, experimental tabletop games. I add new stuff comparatively often.

You can find some of my favorite writing clips HERE, including a piece I wrote on choice and consequence in Pyrodactyl's "Unrest" and a piece on the intersection of process and interactive poetry in James Hostetler's "Reverie," published not to long ago by the excellent Deorbital.

If you've seen my work (a lot of which is available free of charge), and want me to make more work, both similar and dissimilar to that which you've already seen, consider helping that happen by pledging a small amount. In return, you will have my gratitude, plus the satisfaction that comes from directly supporting the arts and marginalized artists, thereby opposing the wholesale corporatization and homogenization of culture.

There are backer rewards as well, but I've had to simplify that aspect of things as much as possible, for mental health and maintenance reasons. As of February of 2018, all backers are eligible to get digital copies of any commercial product that I release for free. There are a few commercial products coming up fairly soon, especially in the tabletop game design department. You will be eligible for this reward regardless of your backer level. I am just going to trust that people who back me are genuine about it and conduct this based on the honor system. If you choose to subscribe for one month, pledge 1 dollar, download everything you possibly can without buying it via the proper channels, and then immediately peace out...well, I'm not going to stop you. That's a profoundly crappy thing to do to someone who is often struggling just to stay afloat, but I will trust that the folks who are actually interested in my work also share my values and are generally good, kind, awesome people.

What is this...thing? (What Is Patreon and How Does it Work?)

Patreon is a subscription based crowdfunding platform designed to help independent creators make something resembling a steady living. Unlike Kickstarter and similar services, which are designed to raise funds for specific, larger scale, projects, Patreon support is ongoing and is focused on sustaining (long term) a specific creator as opposed to a single product.
In this particular case, Patrons contribute a (usually) small amount per month. That small amount is securely withdrawn from the patron's accounts at the start of every month. This goes on until either the creator or patron die, or until the patron decides that they no longer can or wish to support the creator, which sucks, but hey, it happens, and I totally understand if it does.
Not unlike Kickstarter, patronage through this service comes with some rewards, and there are goals and milestones that, when reached, will allow the creator to do a little something special (that part is on the left).
Is This Communism?

Sadly, no. It's not even socialism. Under true, thoughtfully implemented communism, Artists, and people in general, would not need to worry about funding, because everyone would be guaranteed a decent standard of living regardless of their health, profession, or the circumstances of their birth. As the name of the website implies, this thing is simply an evolution of the age old institution of patronage. Like many things, patronage has become democratized, to an extent, due to the advent of the internet. It is no longer solely the province of massive institutions (governments, churches, wealthy merchants and bankers, and corporations) as it has been for many centuries. Which is good, I guess.


If I hit 100, I'll be able to pretty reliably release either a new, small tabletop or digital game or a new, smallish module, variant, setting, or play-set for one of my existing games every month. You'll be able to look forward to even more weird, experimental micro-systems / mini-systems like By Hook Or by Crook and For Those Who Stay.

Additionally, getting to this level should pretty much guarantee my ability to make it to Metatopia 2018, which is a prominent tabletop role-playing and game design conference that I simply couldn't afford to get to in prior years. I would really, really like to try to get there this time around. It would mean a lot to me to have the opportunity to do so.