Fetimation is creating content you must be 18+ to view. Are you 18 years of age or older?

is creating Kinky Animations and Art [18+] 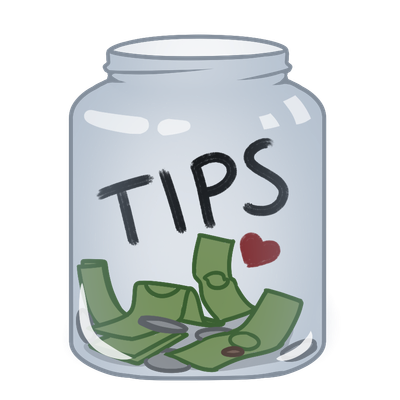 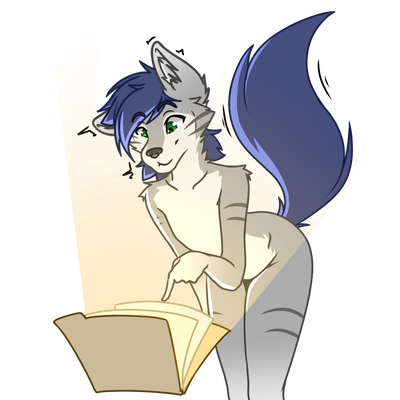 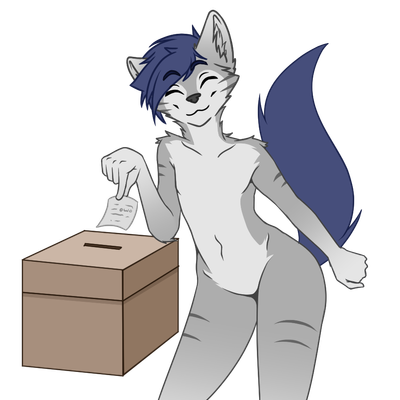 Heya! I'm Fetimation, or simply Fet. I love to make art, and have a knack for animation! I mostly draw AB/DL content, though every now and then I dabble in related kinks/fetishes. All the work I do takes a lot of time (in the case of animations, up to 30+ hours if not more each), so if you appreciate what I do and would like to see more in the future, please consider supporting me by becoming a patron~ ❤

-What You Get by Becoming a Patron-

For $3+ a month, you get week early access to all of my content, posted directly to my patreon page. You'll also get everything I do in it's highest resolution, and for animations, the highest framerate as well. I've set up my own website as an archive, where patrons can log in and instantly see all my stuff, again in it's highest res/framerate. Finally, you'll also be able to vote on a patron poll for an illustration every moth.

For $5+ a month, you'll be able to make suggestions on the patron poll, as well as see work-in-progress posts of everything I'm doing (which usually means you'll see something almost month before everyone else!)

Lastly, for $10+ a month, you'll get links on my website to download the PSDs for the majority of my work. You'll also get your name as a special thanks at the start of my flash animations, as well as at the end of any videos.

Near the end of every month, I'll send out a post asking for suggestions. Patrons at a $5+ tier will be able to throw in one suggestion each, with some limitations (you can't suggest your own OC/characters, and there can't be too many characters to draw). Once it seems like just about everybody who wants to throw in a suggestion has done so, I'll throw out a poll with all the suggestions in it that Patrons at a $3+ tier can vote on. I'll start on the drawing as soon as there's a clear winner!

-How the WIP Posts Work-

There isn't a neatly defined schedule for WIP posts, but I try to get one out about every week. For the most part, I wait until most of the projects I'm working on have advanced one stage (sketch to lined, lined to colored, or colored to shaded). Additionally, there's a work in progress channel on my Discord that has more frequent/earlier updates.

-How the Discord Works-

There's a Discord server specifically for my patrons, where I pop in to chat, make announcements, post WIPs, and ask for ideas/help/suggestions! It's not the most active, but it's a great place to be on the cutting edge of all my stuff, or just to talk with like-minded people!~

$962.17 of $1,200 per month
This one is just for the lulz because I'm not gonna reach it; At this point I'd be pretty much self-sufficient and wouldn't have to worry about rent and such - I'd also focus mostly on Patrons and personal projects instead of commissions.
3 of 3