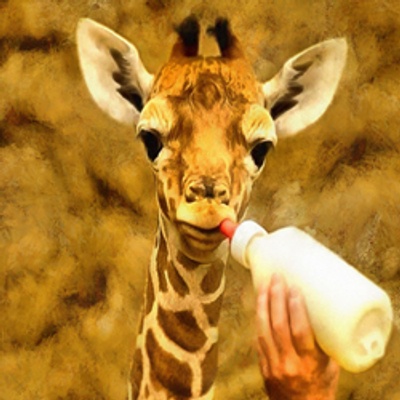 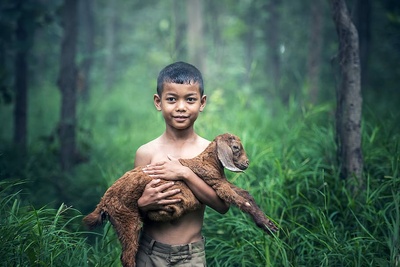 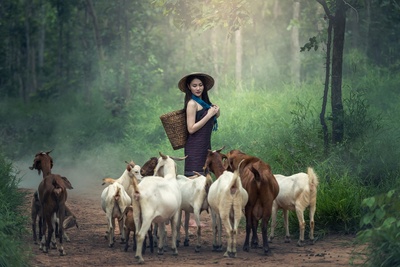 As of 2020, only 35% of Earth’s wilderness remains. Human populations are increasing while many wild animal populations decline. Without awareness and quick action, the youngest among us will face a distinctly different planet within their lifetimes, where life itself may no longer be sustainable. This could be within the next 100 years! We have been called to action, to make serious efforts toward re-wilding our planet. LET’S GO. RIGHT NOW. Please join us.

Finding Nature’s Heroes will follow a dynamic family of six (3 humans, 1 dog, and 2 cats) who are on a truly life-changing mission. They are uprooting themselves from their home and community in Los Angeles, and traveling deep into the jungles of Central and South America in order to bring focus to some of Nature’s Heroes; the indigenous people who work hard to save Earth’s wild lands from becoming extinct.

In the midst of exciting adventures, the family will seek deeper wisdom from Nature’s Heroes, learning about what it really takes to protect our planet and its inhabitants. In addition to newfound answers and insights, the audience will be left with tangible calls-to-action in each episode.

The goal? To bring awareness to these global issues, and to give people tools they can use, in real time, to act on from wherever they are in the world.

Why Central and South America?

Between 15 and 17 percent of the Amazon rainforest has been lost, and if the amount of cleared forest land reaches 25 percent, there won't be enough trees cycling moisture through the rainforest. That will cause the rainforest to dry out and degrade into a savanna. We need the rain forests to produce oxygen and clean the atmosphere to help us breathe.

The story for our family of six all started in upstate New York in the late 90s, where a couple of teenagers fell madly in love while discovering their shared passion for creating and breaking boundaries. High school sweethearts, Lizz and Rich, dove into every possible creative outlet they could find. Teenage Lizz was a journalist for their small town newspaper, and has honed her skills as a creative storyteller and photographer in the years since. She’s also an animal lover, and at her core, a dreamer. Rich expresses his many creative passions as a videographer, creator, comedian and dancer.
Their first big move was in 2001. With help from Rich’s mom, Patricia, they moved to Los Angeles with $1500 in their pockets and only one familiar person in a city of millions. Here they found their calling, and their people.

With mutual love for filmmaking, they went to film school, then dropped out in 2006 to make their first feature film Suicide is Easy, which went to festivals and won many awards. That same year, Rich and Lizz created an indie production company, Dancing Silly Productions with a powerful ethos: “No Excuse Filmmaking.” Throughout their 20’s and early 30’s — along with their aspiring friends — they wrote, directed, produced and occasionally starred in 17 short films, 3 feature films, and a 6 part series, all of which are now streaming online all over the world.
In their 30’s, Rich and Lizz started collaborating with their fellow filmmaking friends - helping to make their films too. They helped so many young filmmakers, that in 2019 they started a consulting business called No Excuse Filmmaking, to focus on mentoring up and coming indie filmmakers.
In 2012, the two became three with the arrival of Brixton Danger (yes, that’s his name) who is now eight years old. He was raised in the city, but he is a nature boy and animal lover. Brixton has developed a love for getting his hands dirty, over the course of many family trips to the beach, hiking, camping in the mountains and the desert. Oh, he also owns a small garden business where he sells seedlings — that he grows — to his LA neighbors. True to family form, Brixton also has the bug for entertaining. He is a natural actor, dancer, and voiceover artist.
In 2018, a bigger family excursion carved the path for their next journey. The three nature lovers went to Costa Rica for two weeks and fell in LOVE. Like madly in love. They experienced for themselves another way of living. The Pura Vida way. A more natural way. A way that refreshed their connection to the planet they love. It was then that Lizz decided her next mission was not in Los Angeles. She was ready to make the next big move.
After years of internal work and meditation, Lizz uncovered her life’s purpose: to offer support to the Earth’s wilderness by spreading awareness and compassion, and by taking action now. Her creative passions are matched with a deep desire for change toward the repair and healing of our one and only mother Earth. It’s become exceedingly clear that Lizz and her family must use their talents, their voices, and their skills to follow through on their mission.