Flexible Media is creating content you must be 18+ to view. Are you 18 years of age or older? 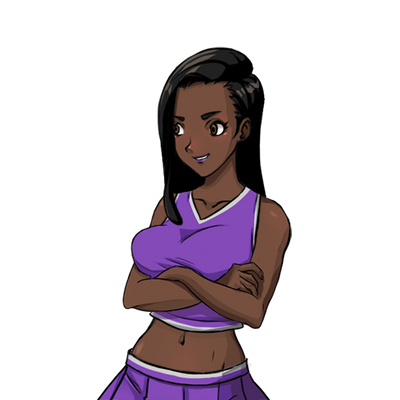 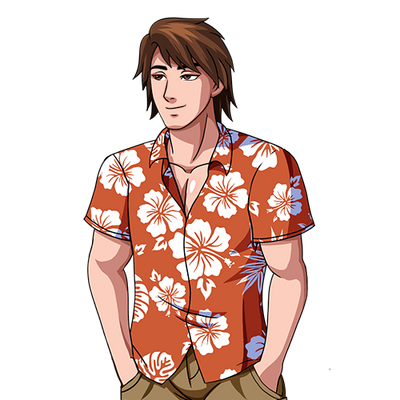 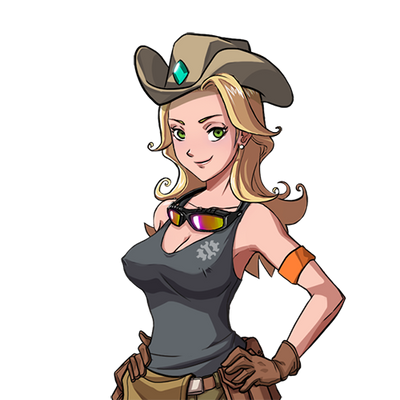 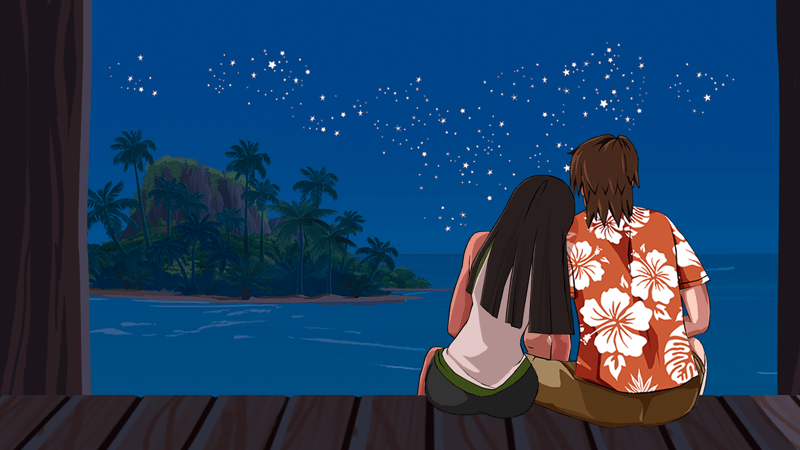 Paradise Lust is a Lewd Adventure Game, mixed with Subgames and elements of Visual Novels an Dating Sims. We've been in Steam Early Access since April 2021, and releasing big meaningful monthly updates since then. You can see what's planned for the next months here on this handy Three Month Roadmap!
The game is Available Now on Steam - and you're welcome to buy it there (thank you!). We are also giving Free Steam Keys to Patreon Pledges of $6 or above. We recommend this as the best way to keep getting frequent updates easily through the Steam Beta Branch.

You can also download it for free on a all the sites you know/love (MEGA, NOPY, etc.). Of course, if you love the game and want to ensure we continue having the resources to keep updating the game, we'd love for you to support us here on Patreon. In addition to keeping us fed, it gives you access to the latest builds, polls, additional resources, and a Discord channel with special roles. By being a Patreon you help support making Paradise Lust bigger, better, and longer!

We’re a small independent team of game developers from around the world. Some of us have been making games for quite a while, some are reasonably new to this, but we’ve all enjoyed adult games, and never had the chance to make them... so this is our first shot at using our skills doing something new and exciting for us. And we’re loving every minute of it.

Paradise Lust is in active development. The full build available now has many, many hours of content, and we're adding new characters, places, scenes, subgames, and quests every month!. We've got a solid track record of monthly builds since the beginning of 2021 - and we see no reason to stop that any time soon. As long as you guys help us pay the bills and keep the lights on, we'll keep making more Paradise Lust!

Paradise Lust is the story of the wreck of the Moby Dick; a pleasure yacht chartered by the Miss World Media pageant for a luxury promo cruise in the South Pacific. You play the role of the bartender of the vessel, washed up on the shore of idyllic Tuvatuva Island along with a couple beautiful beauty pageant contestants and their friends. There you will sort out how to survive and thrive on the island while searching for other survivors, including your brother, who was captain of the vessel.

The game is a visual novel dating sim, interspersed with simple subgames. You’ll need to balance your mood and stamina by working, relaxing, and exploring the island. Most importantly, you will need to learn more about the beautiful castaway pageant contestants and their friends. Each character has a full backstory, which is revealed as you complete tasks and explore the island with them. The better you know them, the more effective you will be at winning their hearts and improving your relationship with each of them.

Sounds interesting? Here's a shot from the opening sequence. 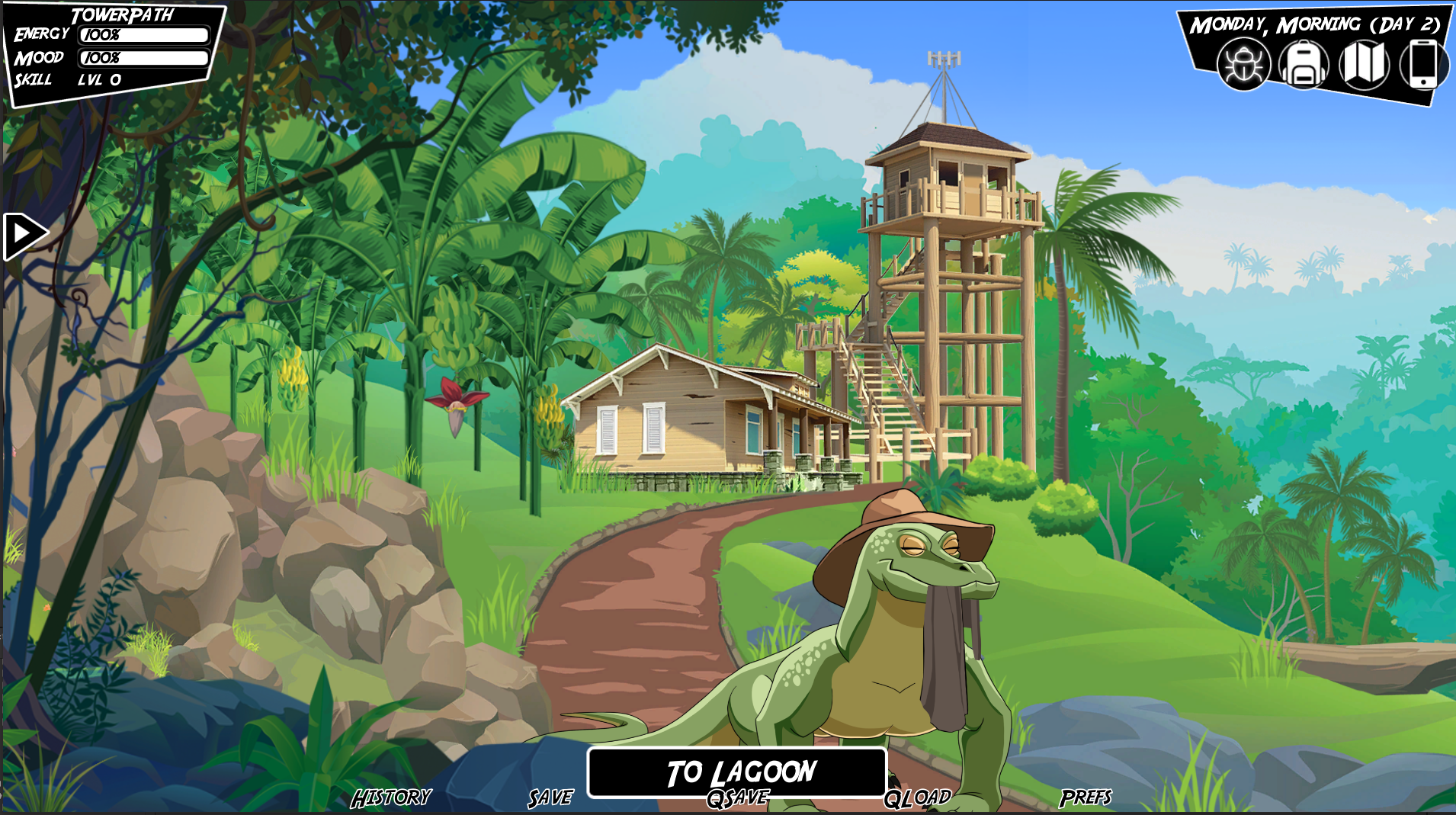 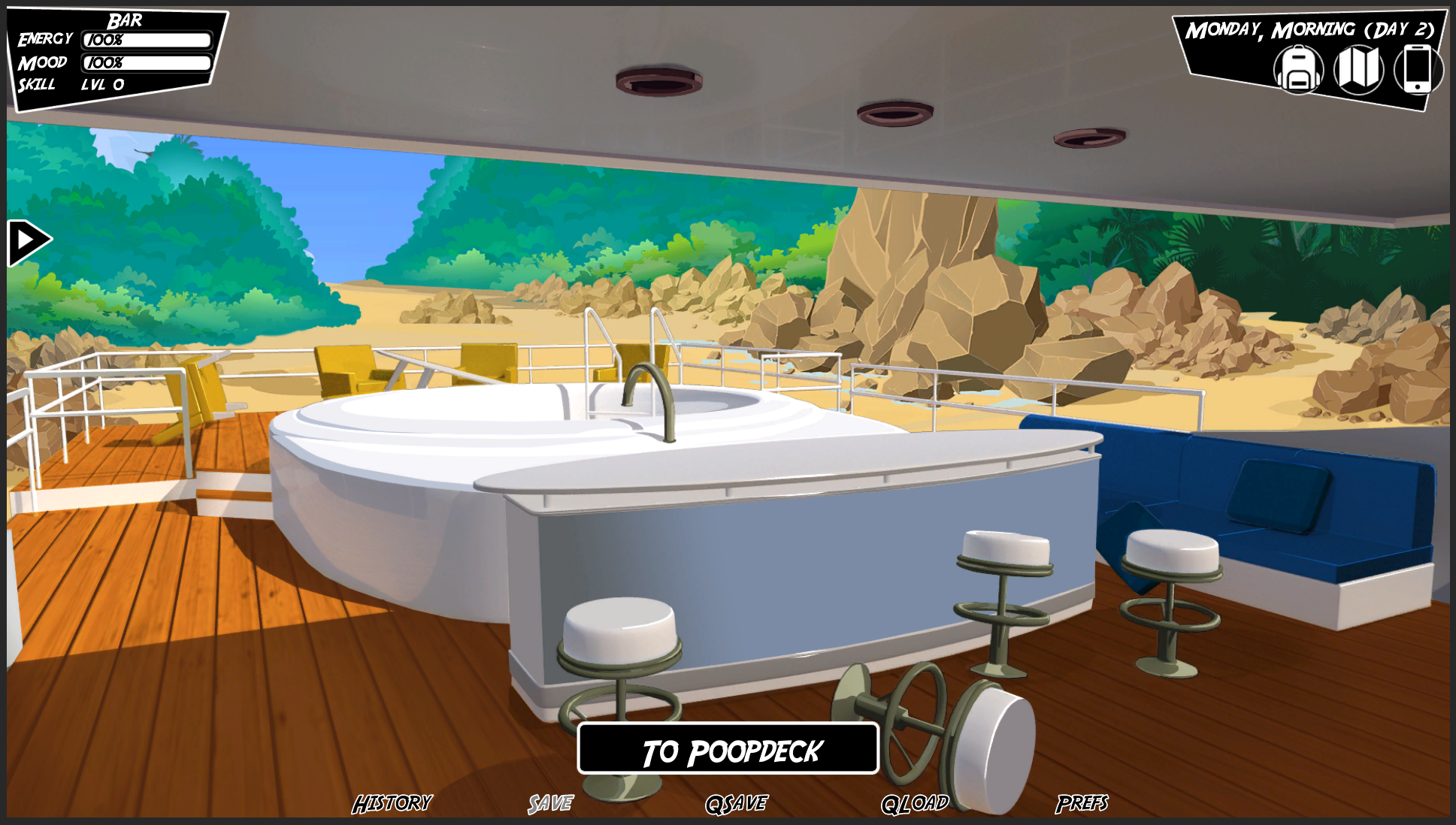 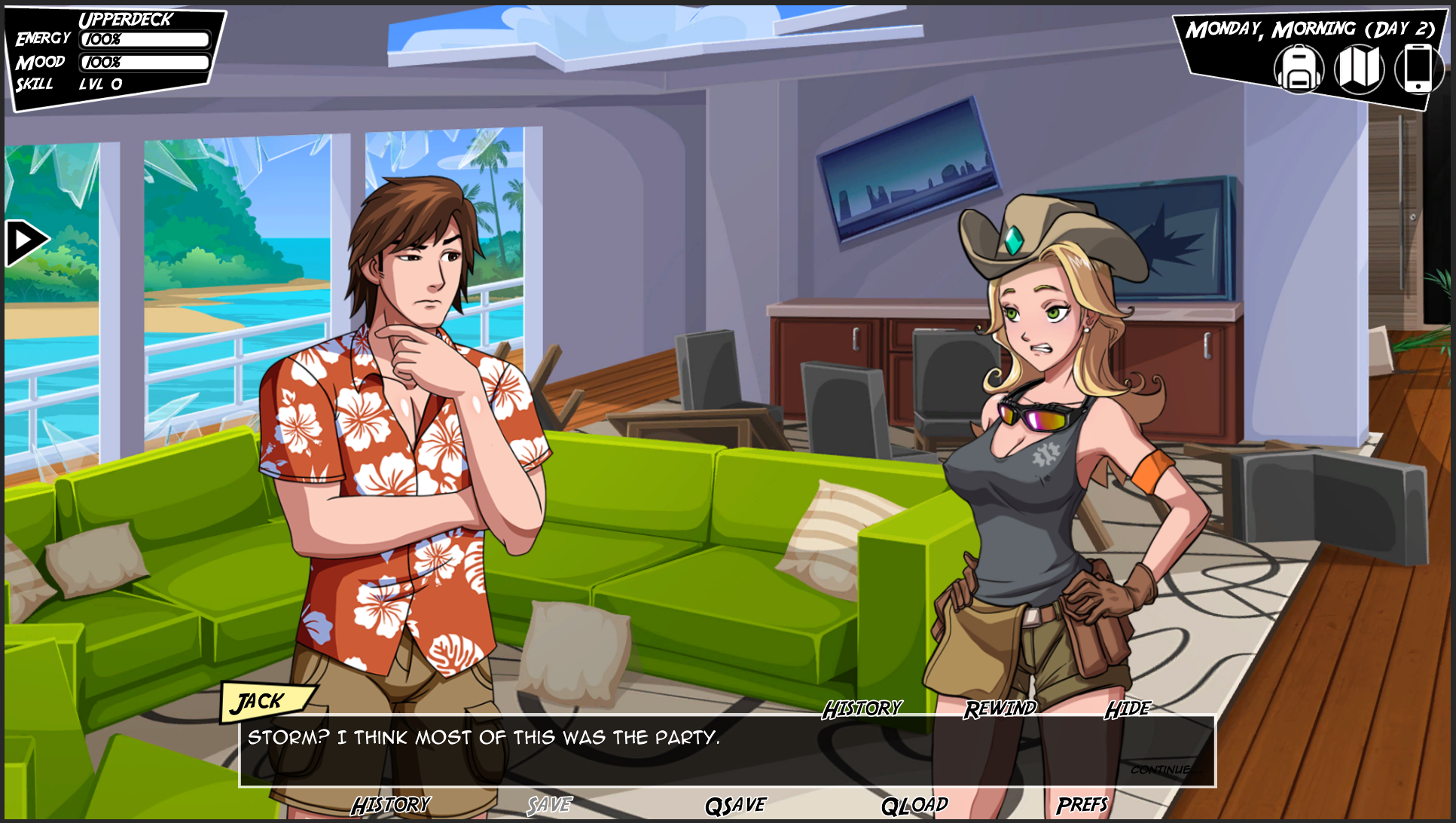 $1,000 - reached! per month
Lewd Intern! We'll put this $$ into getting Sven Nuuds that assistant intern artist he has been dreaming of. Because nothing says "Art Education" like painting boobs. This will help us do lots of small polish notes we've been putting off every month - extra poses, gestures, etc.
1 of 1