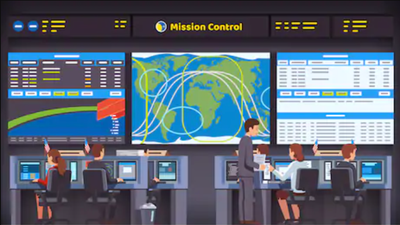 $3
per month
Join
A $3 sub gets you access to the exclusive Flight Club Discord!
Includes Discord benefits 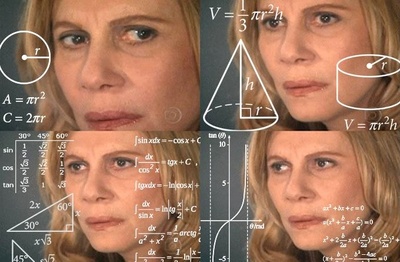 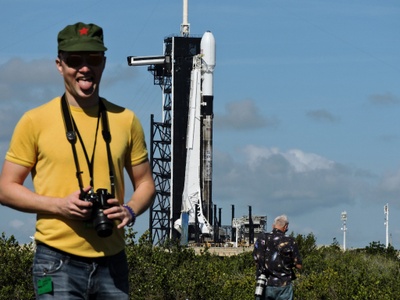 $10
per month
Join
Rocket Hunter is the first of three Launch Viewing tiers. As a Rocket Hunter, you will be able to
This includes access to detailed readouts such as azimuth and elevation values for each portion of flight, as well as being able to generate Launch Visibility maps. Perfect for knowing exactly if, where, and when to look when you're hunting rockets!
Includes Discord benefits

Dia dhaoibh, a chairde!
My name is Declan, and I am the creator of Flight Club! If you've made it this far, then you've probably already used the app. So thank you and I hope you like it :)

I've been building Flight Club since 2014 in my own spare time. Initially, it served the purpose of helping me to gain proficiency in various technologies, programming languages, frameworks and to familiarise myself with orbital dynamics, while simultaneously helping online communities visualise different launch and landing trajectories.

Since then, Flight Club has grown into a sophisticated web application being used by thousands of people around the world for visualisations, simulations & mission planning, launch vehicle design, trajectory predictions of upcoming missions, and is even appearing in the mainstream media through outlets such as The Economist, The Washington Post, and USA Today.

In early 2019, I quit my day job and I moved to a location with a significantly lower cost of living so that I could work full time on Flight Club and live entirely off of what I earn on Patreon. Now that I have more time to dedicate to this project, expect to see:
Additionally some tiers will unlock features for you in the app itself, such as the ability to save missions you're working on, access to the Photographer's Toolkit, or more compute power to run simulations longer than just 1 orbit.

I really need your help to continue to make this happen. I am pouring my soul into this project and my soul and I will be eternally grateful if you are to support me and support Flight Club on this journey of development.

Thank you, and happy simulating :)

42% complete
This is the bare minimum income which will allow me to continue to work on Flight Club full-time when I return to Ireland in 2022. If I don't reach this goal, I will have to seek a full-time employment and Flight Club will unfortunately only get my attention on the evenings and weekends :( I really don't want this to happen!
5 of 5