Flying Squid Comedy is creating content you must be 18+ to view. Are you 18 years of age or older? 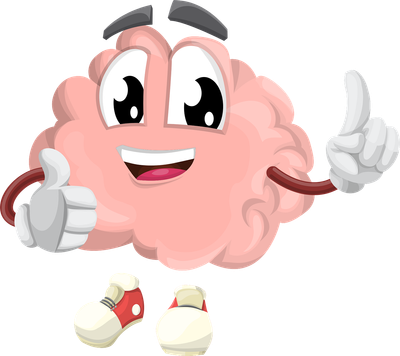 $1
per month
Join
All the podcasts and live streams are immediately available (stream them via the Patreon RSS feed) and we'll add you to our own private Facebook Group!  You'll be able to give us feedback in real time, we'll make specific content for you and you can engage directly in the flying squid community!  As a part of our family moving forward, you'll have a say in the way we develop and evolve first hand.  Thanks so much for the Support!  <3 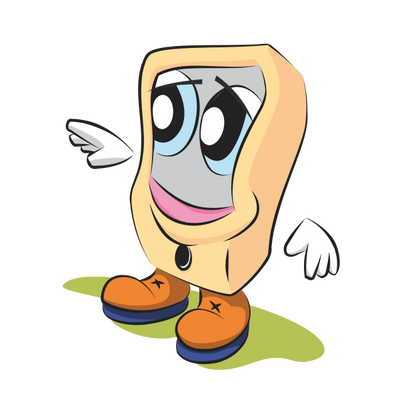 $5
per month
Join
All the benefits of tier #1 (Audio and Live-stream access and Replay, Facebook Group Add) as well as you'll have access to all the High Quality Audio & Video (and special bonus materials & surprises) that we create as the Flying Squid.  Welcome to the top shelf -- the Secret Stash.

We are a comedy collective with the mission to cultivate a comedy community in Athens, GA and beyond. The Flying Squid grew out of the backyard house show Krakin Jokes, which is still the longest running comedy showcase in Athens. In non-pandemic times we run shows in many venues across town and have been trying to find a space of our own to open a comedy theater.

Back in the house show days, once we started garnering an audience we built a pseudo board of directors called the Braintrust. Now that we're out of the house and serving a larger audience, we invite you to be a part of the Braintrust and help direct our mission and enjoy in our creative spoils including special access to all our podcasts, videos, and BTS shots and thoughts on comedy. What we'd like from you is your attention, appreciation, feedback, and continued involvement.

All of the money spent here will be used exclusively for producing or promoting events or media related to the Flying Squid. None will be used for personal gain. That said, if you would like to support particular individuals, Kelly and Owen both have personal Patreon pages, where they have an overlapping offering of cool comedy-related stuff.

Note: we're in the process of uploading a backlog of material, which should be available mid-July. So stay tuned, and thanks for your support!