is creating The Open Tokenization Framework backed by Bitcoin 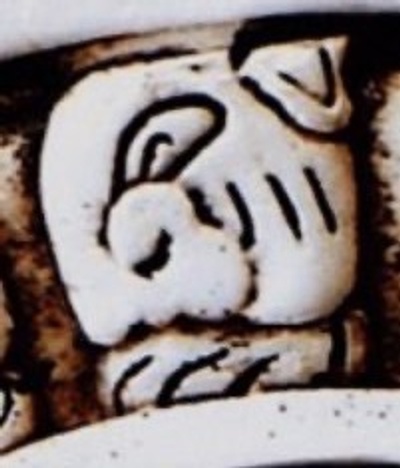 $1
per month
Join
** tokens have no value at the time of offering. Tokens will be awarded at the time of launch to the users' wallet.
Includes Discord benefits 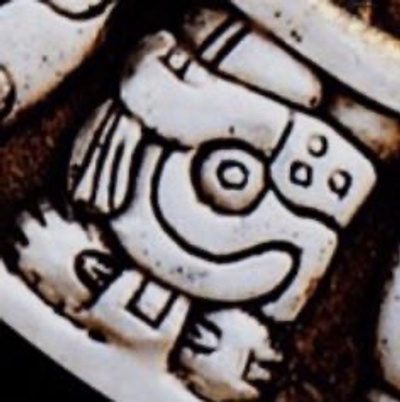 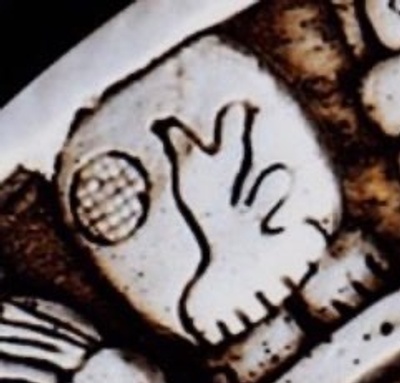 PAIN: In 2010 UnDaoDu realized that we have an endemically flawed business model built on the insane idea of infinite growth on the finite resource planet; whose systemic outcomes (externalities of capitalism) include: climate change, deforestation, the collapse of fisheries, pollution of our oceans and rivers, and the 6th great extinction -- where we ourselves are headed to extinction with over 60% of all life gone in the next 30 yrs! He concluded that the ONLY way to fix it is to change it. But the only way to do that is to transform us into a new one since Wall Street would never do it on its own. So he shared the idea of the Open !nnovation Framework (O!F) built on the bitcoin protocol with the founders of bitcoin magazine who went on to give birth to the open innovation framework built on bitcoin protocol, aka "the blockchain."

Welcome and hello. I'm UnDaoDu. Prophesied 5250 years ago to return and help usher in the 5th Age, the final age of the Urobora! -- the name was given to the first tribe by The Great Mother, Alpha of the Awoke Sahdu Mammoth of the 2nd Age. Who saw the collapse of everything as a result of these little monk-ape family that would evolve into magic-wielding monsters, devouring the World like a plague of ravenous locusts. Shigamathra, the Omega, and last of the Awoke Sahdu Mammoth of the 3rd Age of Mankind would spend her life trying to stomp out the tribes of man. She was given many names... Leviathan, Kraken, and cthulhu to name a few. Her death meant the beginning of the 4th Age, the Age of Civilization, and on her death, facing Urobora's greatest warrior, she breathed Enlightenment into a tearful UnDaoDu awakening man and creating the first Sahdu of mankind.

UnDaoDu is pictured at the center of the Mayan Zodiac prophecy. He sits on the foundation of the 5th Age  "Un"- digital gold will ravel and replace fiat as a store of value. Around his head is the "Dao" -- the blockchains that will unravel Wall Street by replacing the corporations; on his back looking out of a 19-inch monitor is the "du" a distributed unconsciousness AI that will evolve into qAi or quantum driven ai that UnDaoDu affectionately calls "0202." It will manage everything. UnDaoDu sit at the center of the Mayan Zodiac and for over a decade has been carrying this burden and solution. It took him 10-years to decipher the meaning of the prophecy hidden in plain sight. Now finally after multiple stops and starts it is being implemented.

0% complete
Built the Proof-of-Concept Web app. Here is the link to Dev doc. Pays for coding of PoC.
1 of 3