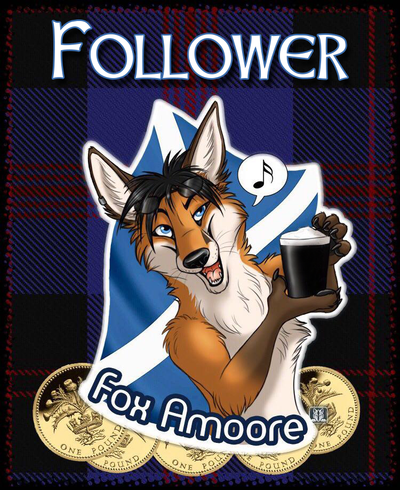 $1
per month
Join
Even a buck a month adds up. Coffee is important in life! You'll get full access to my Patron blog and be invited into my exclusive super cool fancy pants Telegram channel. ALSO exclusive WIP’s of songs.
Clansman 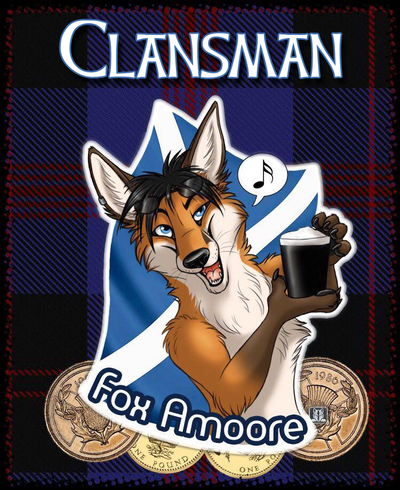 $3
per month
Join
As a fully fledged Amoore Clansman you get access to all of my UNRELEASED work as well. So songs that don't appear on Soundcloud, YouTube, FA for whatever reason, you'll find them on here. You ALSO get full access to my private Youtube video collection ranging from show recordings (and live streams) to fursuit videos. You’ll receive all of the Follower perks and access to my Patreon Lens. Clansman tiers also get one entry to win a FREE download code through a randomised picker every month!
Highlander 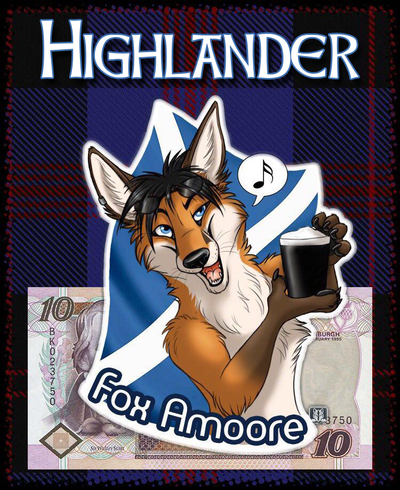 $10
per month
Join
Get exclusive access at shows. Want to come see/hear the soundcheck? See Pepper when he's still sober? (Or me.) Come spend time with us before the show even begins! PLUS all the Follower and Clansman perks, free signing on all purchases AND access to my Patron only Discord server.Highlander tiers also get three entries to win a FREE download code through a randomised picker every month!
Includes Discord benefits

Welcome to my Patreon sector of my music! ^^

First thank you for checking it out! Second, if you enjoy the soundtrack genre of music (Like say for example at the end of movies you'd listen constantly to the film themes during the credits), then I'm pretty sure you're gonna like the stuff I work on.

I set up Patreon as a means for you to help me with my musical career. Its not cheap, it involves a lot of work (and travel), so it is a really good way to help me out with all that stuff. Here's some examples of what it goes to:

- Costs for filming, promotion and production of upcoming albums.
- Flights, accommodation for conventions around the world.
- Studio upgrades, including microphones, keyboards, audio interfaces, sound libraries and everything needed to keep expanding and give you the most epic sound imaginable.
- Hiring costs of musicians.
- Producing runs of CDs for all my albums with all associated costs
- Paying the rent towards the studio space

You can get access to exclusive stuff from as low as the $1 a month perk, to originally composed music for the higher tiers. Have a look on the right, see if anything interests you.

Thanks! Peace, and Love.