FreyFox is creating content you must be 18+ to view. Are you 18 years of age or older?

is creating cartoons and comics! 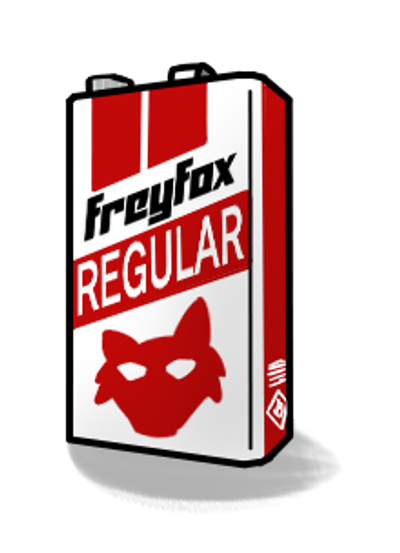 The basic package where you not only get my sincerest thanks, but also access to each new comic book page as it is updated! You also get to see newly completed art days in advance of everyone else. 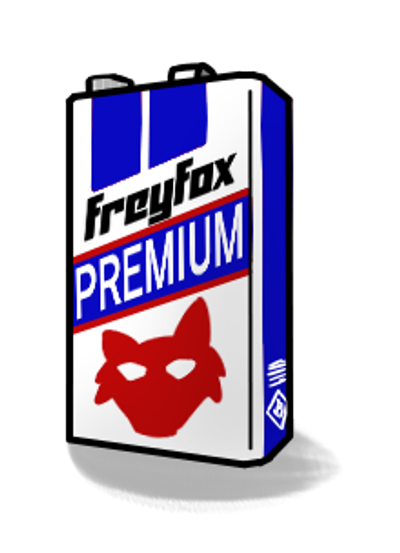 $5
per month
Join
Everything above plus exclusive sketches and concept art that won't be shown anywhere else in public. Premium subscribers also get to take part in Ask Me Anything and other special offers!

My name is Mark, also known as FreyFox and I am a comic artist and animator. Most of what I draw are furries (yes you heard me right!) and I have stuff for all ages. Here is where you can get access to my current and future comic book projects as well as some other nice extras. :)

Some of my best known projects;
* Transmission - a furry webcomic series at http://transmission.thecomicseries.com which has been ongoing since 2011 and currently comprises of over 600 strips.
* The Space Gypsy Adventures - a children's radio serial of which I have been the lead artist working on the series since 2009. There are over a dozen stories, all of which were narrated by John Leeson who is perhaps best known as the voice of K9 in Doctor Who.
* Kat-Venture - a furry action adventure comic book series ongoing since 2015.
* I have also done a spot of animating in the past and present, with my most recent contribution being an animated trailer for Steve Alford's RedSilver: Guardians of the Heart Forest series.