You're free to contribute more than $1 if you wish, but the minimum is just a buck. You'll get access to the Patreon FNA Community Feed where I'll post some behind the scenes stuff as well as occasionally you'll get Early Access to new episodes before they go live. Thank you for your support!

WHO IS FRIDAY NIGHT ARCADE? 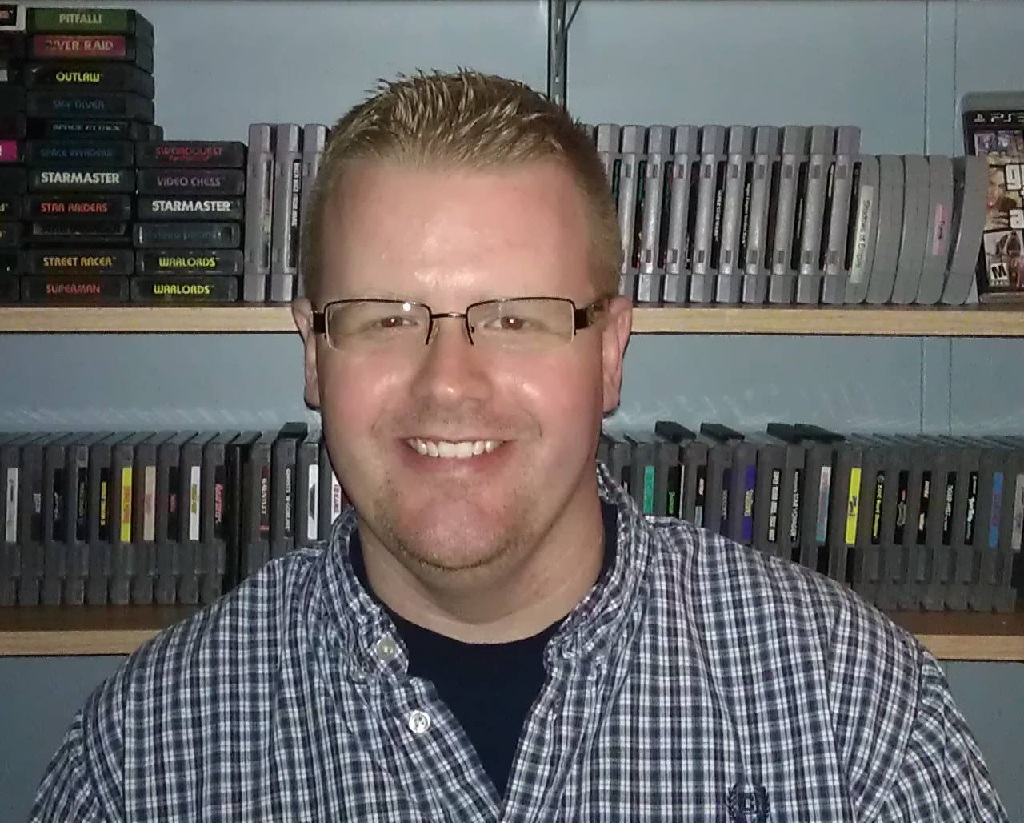 Hi, my name is Aaron. I have been operating the Friday Night Arcade YouTube channel since 2014 when I launched my first video. When I first got into this, I really didn't have any background in video. Making videos had nothing to do with my job at the time and my college degree is in business. The only relevant hands-on experience I had was as a Student Worker at a local planetarium. I had the opportunity to lend my voice as the Lead Narrator for a few in-house productions so I got my feet wet in voice work. Later I took a Basic Broadcast Announcing class which helped me learn a lot about finding my "radio presence" and being comfortable behind a live microphone. It was there I learned some very basic rudimentary skills with regard to editing audio in Adobe Audition as I helped edit a few spots that appeared on the student radio station. Fast forward to the summer of 2014 and I was seeing all sorts of other YouTube channels and thinking to myself, "that looks like fun." I had all of this loose radio knowledge floating around in my head and figured I'd give it a shot.

Unfortunately, I didn't know much of anything about editing video or working with Adobe Premiere. So I spent much of that summer toiling away nights, weekends and whenever I had a day off from my real job, trying to learn as much as I could about video editing. Everything I learned came from tutorials I'd find on YouTube. I can say I found the majority of those tutorials on the Creative Cow Official channel so thank you to those guys for all of the wonderful tutorials. I was also not exactly working on optimal equipment - I edited my first several videos on a Dell Inspiron 1545 laptop that was totally not up to the task of video editing. It would frequently freeze or crash when I was trying to scrub through footage. So I would be having to stop every few minutes to look up a tutorial on YouTube on how to do something specific in Premiere. Then within a few minutes of trying to make an edit the laptop would just randomly freeze or lock up. Frankly, it's a wonder that first video ever got done.

WHAT IS FRIDAY NIGHT ARCADE?

Friday Night Arcade has been producing retro gaming themed content since late 2014 with a focus on concise, tightly edited videos without all of the over the top fluff. The games and the hardware are the stars - I just work here. Topics covered on the show include the Atari 2600, NES, Super NES, Sega Master System, Sega Genesis, TG16, Nintendo 64, old DOS games as well as old hardware such as the NES Advantage, SNES Super Advantage, the First Baseball Computer Game Ever. I've also done other various videos such as Let's Reads of old Nintendo Powers. I also live stream on Twitch and post more casual and often silly gameplay videos over on my side channel, Friday Night Arcade Plays.

Here are a few examples of my work:

When I first started the channel, it was more of a casual hobby. However, as the channel has taken off, it has become somewhat equivalent to being its own part time job. It's a job I genuinely love, but still a job nontheless. I love doing this! But a typical 5-minute video could take anywhere from 10-15 hours to produce from start to finish and that goes up exponentially from there depending on the topic and length of the video. There are also lots of expenses that go along with running a YouTube channel. Over the years I've updated to a much more competent PC for editing videos as well as a higher quality microphone and camera. Nothing lasts forever either. Just in the past year I had to replace a hard drive that died as well as a microphone stand that just randomly broke and a computer monitor. There's always something. Plus seeking out more games or hardware to be covered for future videos is a constant ongoing expense. The channel does take in some revenue from YouTube advertising via AdSense, but not nearly enough to cover these ongoing expenses and it tends to be inconsistent at best. My hope is that through Patreon I could continue to produce the show without the need to seek out official sponsorship to cover expenses. Everything from Patreon gets invested back into keeping the show going and making it better. 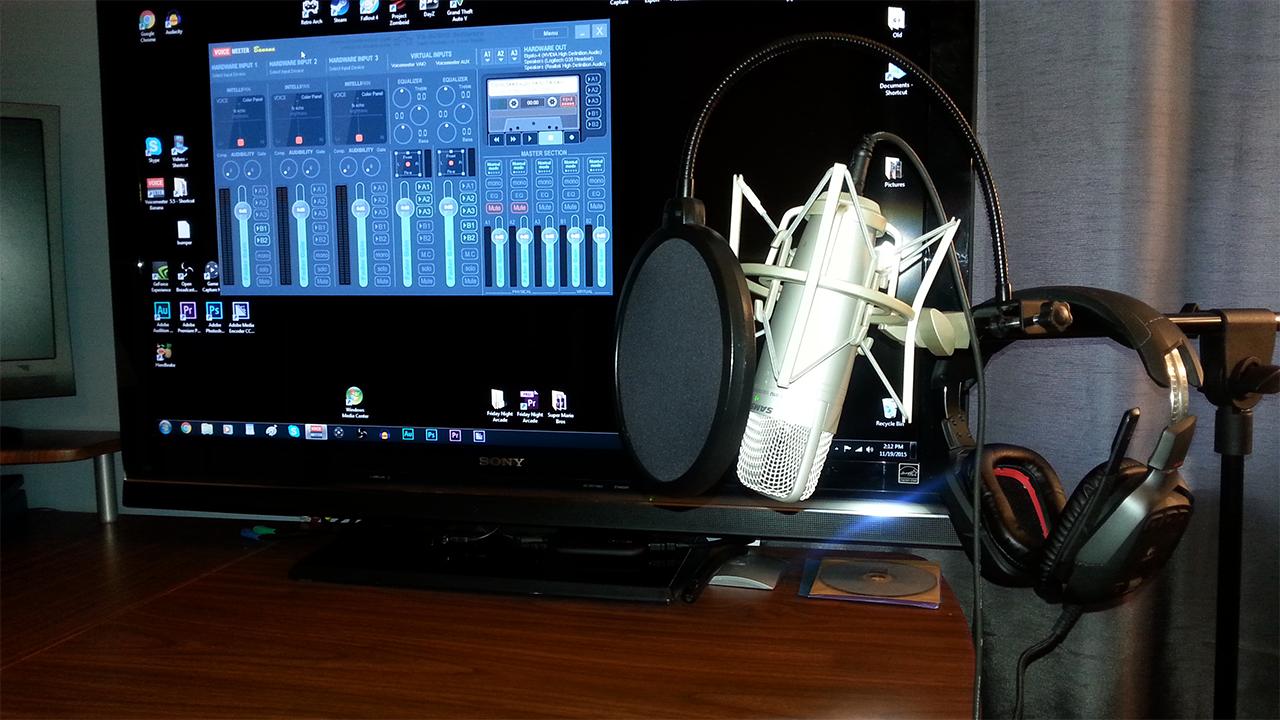 There's just the $1 tier. You're certainly welcome to donate more than that, but I'm not going to set up a bunch of goofy additional tiers. I'm also not going to start charging for official content or putting exclusive episodes behind a paywall. That's just silly. However, you will get access to the FNA Patreon community feed where I'll post occasional updates about upcoming episodes and behind the scenes stuff. I'll also occasionally give Early Access to new episodes before they're officially published. These episodes will eventually be available to all, but you'd get to see it first. You are in no way obligated to donate anything though and there are plenty of other ways to help out the channel without contributing a dime. Watch the show, tell a friend and share on social media. It all helps!

Either way regardless of whether or not you decide to contribute, thank you for watching Friday Night Arcade and I really appreciate your support!