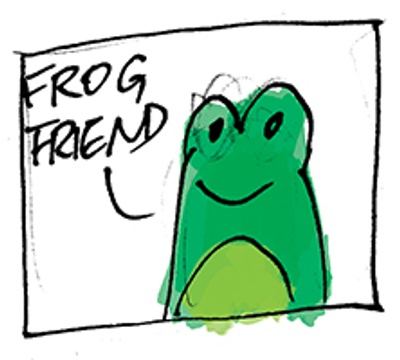 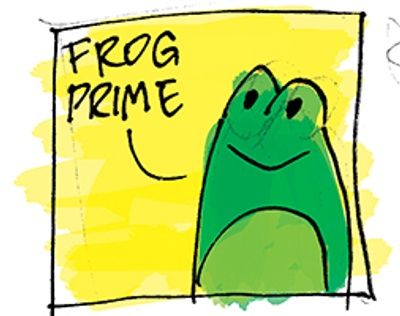 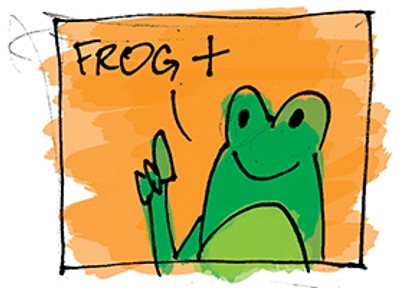 Hi! I'm Greg Hyland, the creator behind Frog Crisis comics and Lethargic Lad comics, as well as various other projects.

I started Lethargic Lad as a webcomic in 2000 and Frog Crisis as a daily webcomic in 2019. I have had to treat them as very, very part time projects, but more and more I want to give these comics the attention and time they deserve.

This year I want to focus on Frog Crisis as a daily comic, and this is where Patreon comes in to make things feasible.

Right now I challenge myself to draw and letter a Frog Crisis strip in 15 minutes (compared to how it can take me up to 3 days to write and draw a Lethargic Lad strip). This is why Frog Crisis looks the way it does! A lot of people seem to really like the loose look to the art, but at the same time the lettering suffers. I'll admit, it all could be better!

Some of my far-off plans are to make a larger Frog Crisis book collection and redraw (and re-letter!) some of my older comic strips in the hopes of reaching a larger audience and possibly make it all suitable for syndication.

As a Patron (Patreon? Supporter? Backer? Frog Friend!) I'll give you early access to new Frog Crisis comics, and Lethargic Lad comics as soon as they're done. Also, you'll get the Frog-Blog, which will give you behind the scenes looks at the creation of strips, works in progress, and looks in to my other projects, such as Monster Atlas, and any other projects that I'm allowed to talk about (could be LEGO... could be Steve Jackson Games...).