is creating humanitarian aid for LGBTQI and allies

We are not alone! 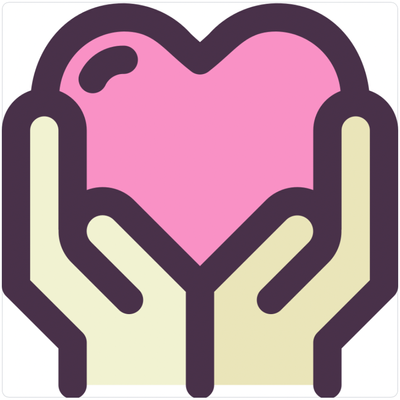 $1
per month
Join
Thank you so much for your support! 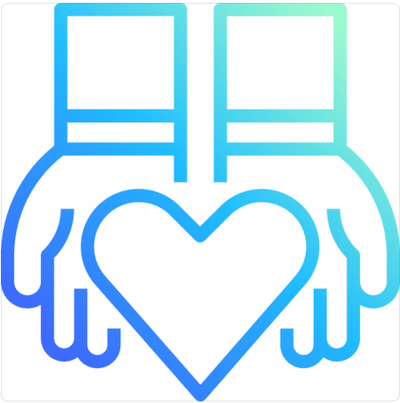 $3
per month
Join
Thank you a lot for you support! 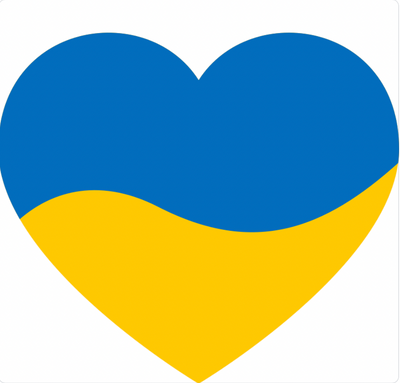 $5
per month
Join
Thank you very much for your support!

Despite many lacking areas in the protection of LGBTQ+ community in Ukraine, it
remains the most vibrant and biggest community with a wider range of freedoms than in any other Eastern European country. As a matter of fact, many LGBTQ+ persons fled Russia and Belarus in the previous decade and moved to Ukraine.

Our community is facing many risks now – from housing, income support to medication and legal and psychological support. Given a blanket conscription law in Ukraine, non-disabled males aged 18-60 are not allowed to leave Ukraine.

Many have been forced to flee Kyiv and Kharkiv, two biggest cities with the largest LGBTQ+ communities in Ukraine, to seek safety in the west of the country. Moreover, men travelling in groups or couples are treated suspiciously, primarily viewed as a safety risk rather than mistreated because of their sexuality. The situation is much more severe for transgender individuals, who find themselves marginalised and unable to access the support they require.

There is a serious lack of housing due to unprecedented internal migration – if an estimated 3m people left Ukraine for other countries since late February, there is an estimated surplus of 2.8 m people who relocated to Western Ukraine in the same period.

Since 24th February, we set up two LGTBQ+ shelters in Lviv offering accommodation
and support to ca. 100 persons. We have to rent non-residential spaces and adapt them to offer acceptable living conditions, including the purchase and installation of
boilers, heaters, washing machines, shower cabins, WiFi, beds and microwaves, etc.

Our donors have supported us in delivering these two vital projects that cost ca.
USD 22,000. We estimate that our shelters will run out of capacity within the next
next two week. And we currently adapt additional spaces to offer shelter to new arrivals.

Some people in our care have lost their homes and will require continued housing
and support even when the active military operations end.

Other key relief activities that we currently prioritise are: