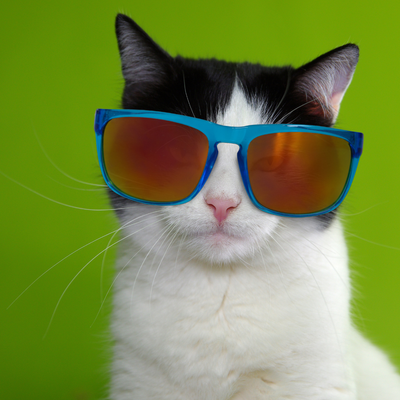 $3
per month
Join
Hey Cool Cat! Thank you for signing up for my Patreon.
First of all, your name will appear in the credits of my youtube content and other places where I'm thanking Patrons en-mass.

You'll get access to behind the scenes content such as videos about my newest song or extra footage from music videos. This will shift and change with the content that I'm creating.

You'll also get early access to any releases I have coming out. Nifty! 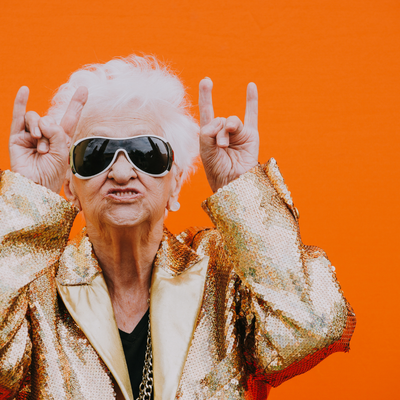 $10
per month
Join
Oh hey Rock Star! Thank you for subscribing at the $10 level. In addition to the benefits of the previous two tiers, you'll also to the "Drive Folder of Secrets" which is full of files from previous songwriting challenges. Super rad! 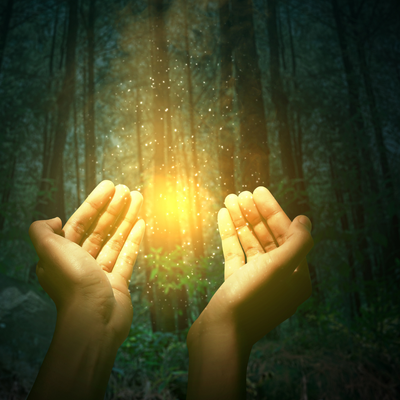 $25
per month
Join
Oh hey Magical Human! Thank you for your support. You have unlocked the benefit of a custom song (limit to 2 per year). Do you want a custom audition piece that highlights your range and personality? Do you want to surprise your significant other with a song about some obscure inside joke you have? Do you want to turn a metal song into a smooth jazz cover for your wedding? Let's make it happen!

I'm Gail Gallagher. I'm a Chicago-based singer-songwriter, composer, teacher, and songwriting coach. I just released my debut album Power of the Unnamed Passion which is a musical theatre folk rock concept album about those moments in life where everything falls apart and you learn to make new meaning. My plan is to develop this album into a solo show that I can tour around the country once this whole pandemic thing settles down. My dream is to also teach songwriting workshops while I'm touring and generally travel around and build community connections along the way spreading joy and creativity and all that good stuff.

The big thing that's happening is that in February I'm doing February Album Writing Month (FAWM) where I write 14 songs in 28 days. I'm also taking a solo show writing class virtually thru Chicago Dramatists. I plan on inviting my patreon along for the ride of my process as I see what unfolds.

This is the beginning of an awesome journey and I'm excited to get started!