Gaweb Studio is creating content you must be 18+ to view. Are you 18 years of age or older?

Gaweb Studio is actually a 33 years old married french guy trying to create fun H games and trying to live out of it to feed his small family. I've been on Patreon for more than 3 years now and I've achieved quite a lot thanks to this community. I still have a lot more planned and hope you'll enjoy my creations. I usually lurk on H game forums under the nickname Daedolon. For Glassix, I'm being helped by CarpeNoctem who works on the extra girls and special events.

(Click on the image for an introduction to the game features) 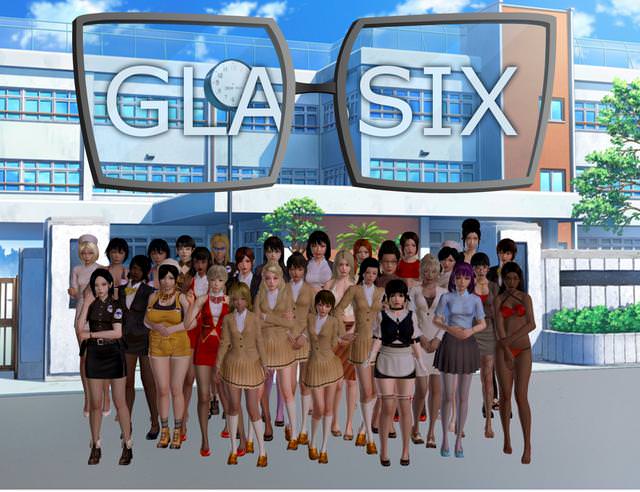 Games I've completed thanks to my patrons support :

(Click on the image for an introduction to the game features) 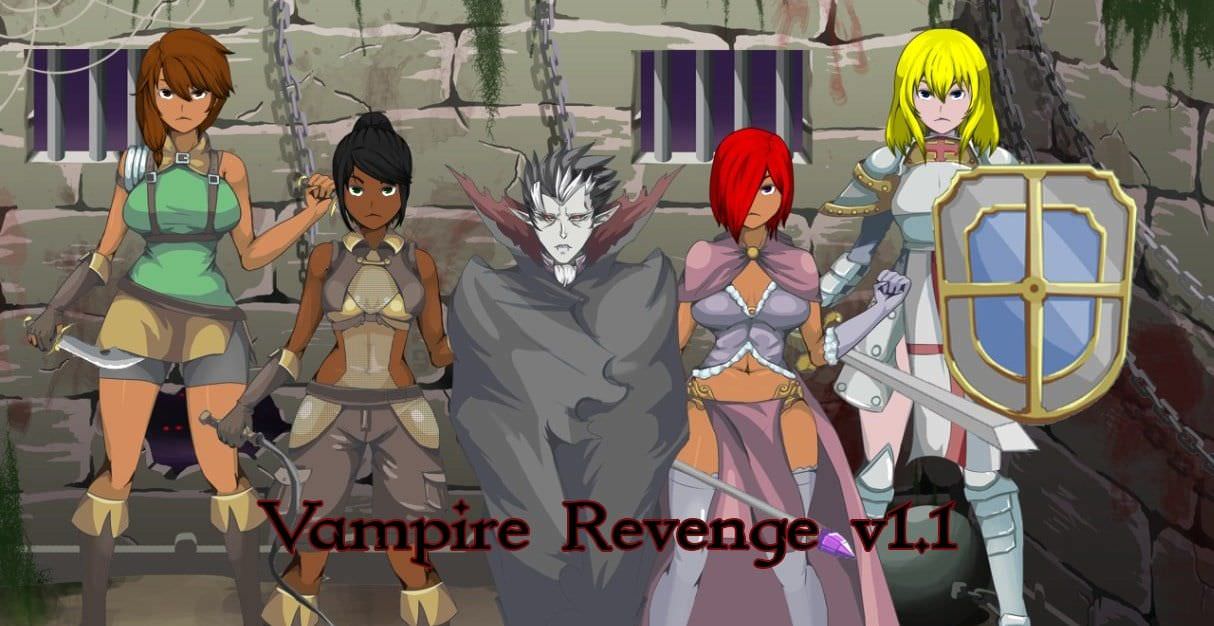 My campaign is set on monthly payment. You can expect a monthly release for at least 1 game and sometimes more, usually at the end of the month. The upfront payment is enabled on my campaign, which means you'll have to pay directly when you pledge and you'll have access directly to all the content without delay. If you pledge at the end of the month, you might want to cancel your pledge once processed to avoid being charged again when the new month begins.

If you pledged a minimum of 10$ spanned over several months while I'm working on a game, you'll receive the complete version of the game once it's completed even if you're not a patron anymore.

25$ patrons can request a scene of their own in Glassix. At the beginning of each month, 25$ patrons simply needs to contact us to draft the general idea of what they want and we'll implement them in the following version. This means this reward has a 1 month delay to get the result.

Again, all of this is possible thanks to my patrons so I won't say it enough :
Thanks you all for your patience and support !

324 of 800 patrons
All BETA versions access will be reduced by one tier
This means BETA versions of my games will be accessible right away for 5$, after 1 week to 2$ patrons and after 3 weeks to 1$ patrons.
1 of 3