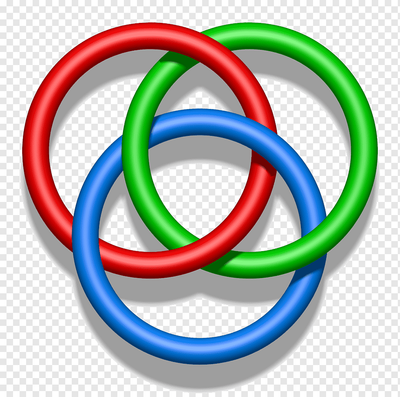 GAY-MAN  / Abstract: The comic tells the story of a Russian LGBT activist.
The plot is based on a story about a superhero, calling himself GAY-MAN, Who fights Homophobia

My name is  Ruslan,  I am an author. On my page I will be laden with scripts, illustrations, of my graphic novel Gay-Man. (  LGBTQ+ Russia ) On my page in Patreon I will be divided; scripts, drafts, ideas, headings, ready-made illustrations, I want to invite everyone to take part in the creation of the first Russian comic directed against Homophobia