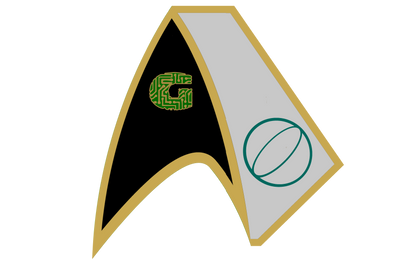 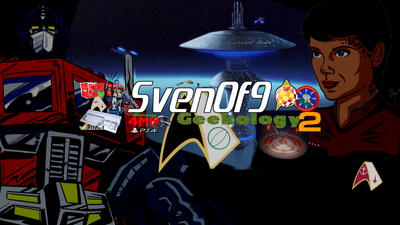 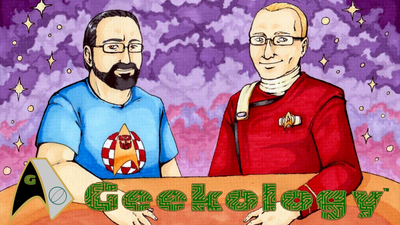 The Geekology YouTube channels are home of the "Geekology" and "[email protected]" webshows and their spin-offs including "Retro", "Did You Know? Weird Stuff!", and "Unboxing".  A more irreverent, entertaining and tongue in cheek look at collectibles and video games with a tendency to err towards Star Trek, Transformers, Amiga and PlayStation... Check out our Flickr account for better photos of items we have reviewed.

My name is Sven, and as well as being the co-host of the shows, I also run the main "Geekology One" YouTube channel (as well as my own SvenOf9 - Geekology2 channel) and all the social media attached to it. I am looking at bringing in more content (and there's a lot of our content on our channel already!) However our equipment is getting long in the tooth (though perhaps not quite as long in the tooth as we are), and needs replacing in some cases (especially my PC after it unceremoniously gave up the ghost half way through rendering an episode) or at least some form of updating to keep up with changes in technology - after all it won't be long before everyone is on 4K HDR screens and the like and we are a way off that quality at the moment. Also, frankly, being able to spend more time on videos means needing to find away to afford to do so, and you can help with that as well as the associated costs of running the channel, the various social media presences and perhaps allow the relaunch of a website.

We have arranged an address to send things to very recently (rather than throw £30 a month at a PO Box) and starting this Patreon page is a next step to making sure the channel has the support to not only continue but grow now we are into our sixth year. Long time viewers will be aware that we put out a lot of videos over the last few years but due to an injury to myself at the end of 2017 and the literal wearing out of the PC used to edit videos, there have not been as many videos this year as planned. We are doing live streams in place of the normal edited videos whilst trying to pull the funds together to replace the video editing PC, and at least some of the money from this Patreon will go to sort that, with other upgrades such as a new camera and editing software also on the cards. Some of the money will also be used to allow videos to be recorded and edited in preference over trying to bring money in, in other ways, but the goals will reveal that.

All in all we would be very grateful for the help that you may decide to offer and look forward to producing videos for many years to come, and hopefully more than just one a week.