is creating The Geekiest Radio Talk Show on the Planet

Friend of the Show 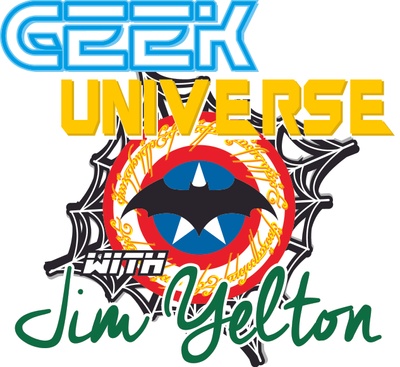 $1
per month
Join
You like the Facebook page. You listen to the show here and there. You might have even seen the show live at a convention or other venue near you. NOW...you are a card-carrying, bona fide "Friend of the Show." As a "FOTS", you'll get EXCLUSIVE Patreon-Only access to the uncut, unedited live shows and interviews recorded before they were cleaned up for broadcast! PLUS a shoutout on Facebook, Twitter, AND the radio show mothership!

Your Commendation for Original Thinking

$5
per month
Join
Just like a certain Starfleet captain, you're a sharp cookie! Support the show at this level and you'll get our "I didn't cheat! I got a Commendation for Original Thinking" bumper sticker PLUS a shoutout on Facebook, Twitter, AND the radio show mothership! You'll also get EXCLUSIVE Patreon-Only access to the uncut, unedited live shows and interviews recorded before they were cleaned up for broadcast! 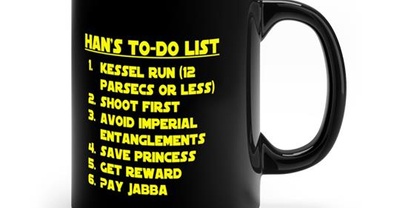 About Geek Universe with Jim Yelton

Geek Universe with Jim Yelton is a spinoff of our 30 Minutes of Geek podcast and is one of the few nationally syndicated radio talk shows in the Pop Culture/Genre Entertainment space. Becoming nationally syndicated has helped us reach a much bigger audience and we have plans to grow our listenership even more throughout 2018 with a series of live shows combining Geek Comedy, a Trivia Game Show, and special guests for performances at various conventions, comedy clubs, colleges, and other venues. Our affiliate lineup continues to grow and we recently welcomed new stations in San Bernadino, CA as well as St. Louis and Kansas City to the Geek Universe family.