Hi!  I'm so excited that you have found my Patreon page and are interested in my growing community of indie art, comic books and creative-loving  patrons!  As my patron, you will get access to my many projects. From sketches to works in progress, comics to kids books, 3d modeling to 3d printing and painting,  you will get an upfront and behind the scenes seat. Along with that, you will get patreon only behind the scenes work, desktop images, a chance to win art originals and copies of books and other fun things.

Who is this guy?

Who am I? I’m Gene Guilmette. I am a freelance gay artist and writer and I'm asking for your support as I continue to create my comics, kids book, novels, and other works of art. I’ve done a little bit of everything over my freelance career, from art for charity to working as a faux finisher to writing original works of fiction, the latest being a children’s book. My work has been seen at fairs, on stage at community theater, conventions, the halls of government and even an indie film about struggling gay comic creators in San Francisco.

My Current and Past Projects
Beyond any custom work, such as sketch cards or original pieces of work,Ihave several projects under my RLT Press imprint as well as my contributions to The Line it is Drawn over on the Comic Book Resources website.

The Line it is Drawn

The Line is a weekly art blog hosted by Comic Book Resources and moderated Brian Cronin.  The liners, a group of very talented freelance artist that I'm lucky to be associated with, draw mashups, homages and other fun takes on comics, movies and pop culture based on the suggestions of the blog's followers. 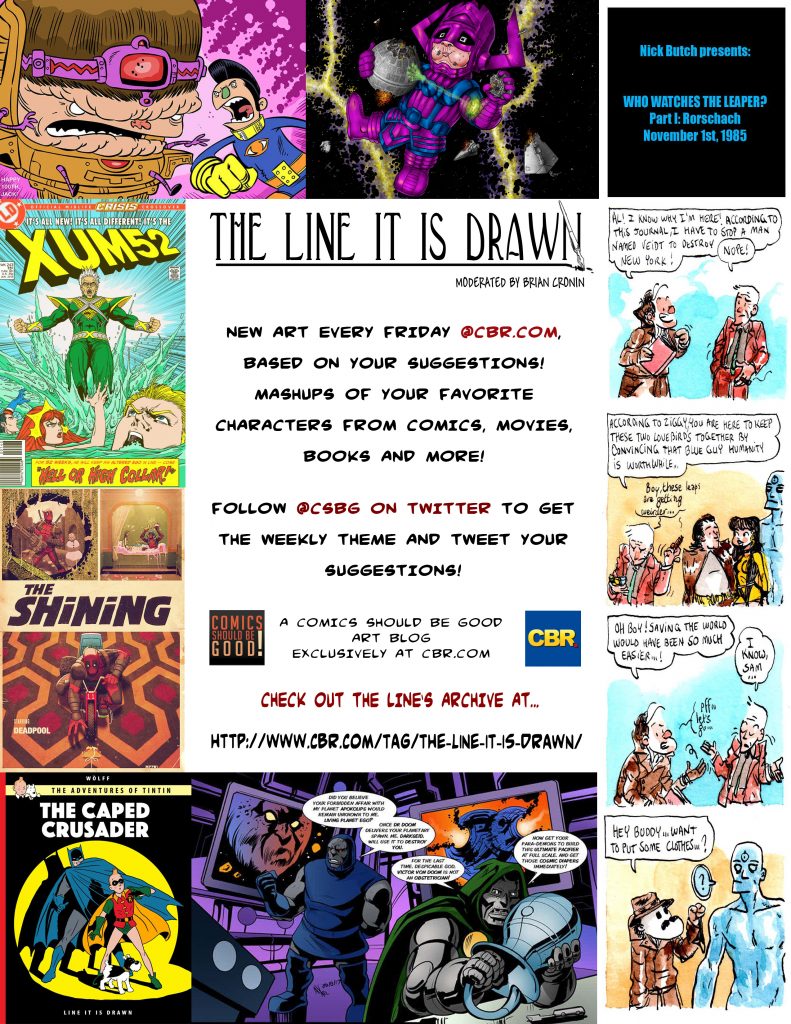 The Deathbringer Prophecy
This is a graphic miniseries written by Rich Anderbou with art by myself.

This project is now a full-color trade book and available for readers. 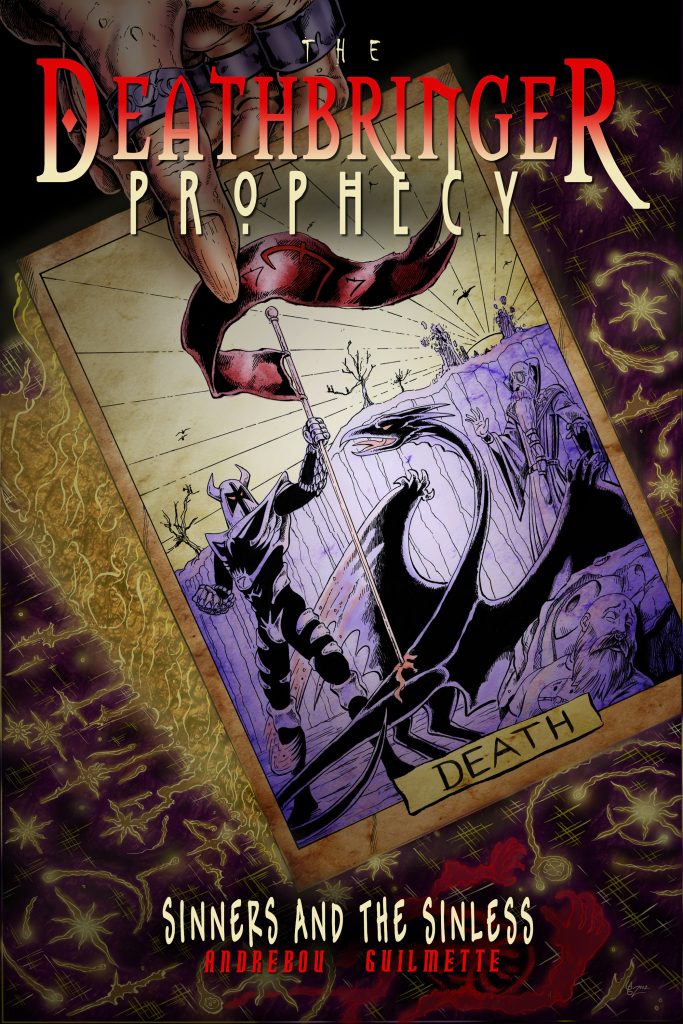 The Protector Corps, Vol 1
This is a graphic miniseries written and drawn by myself.

I've already published the first two issues of this series. I'm working on the script for the rest of the series which will be published as a graphic novel 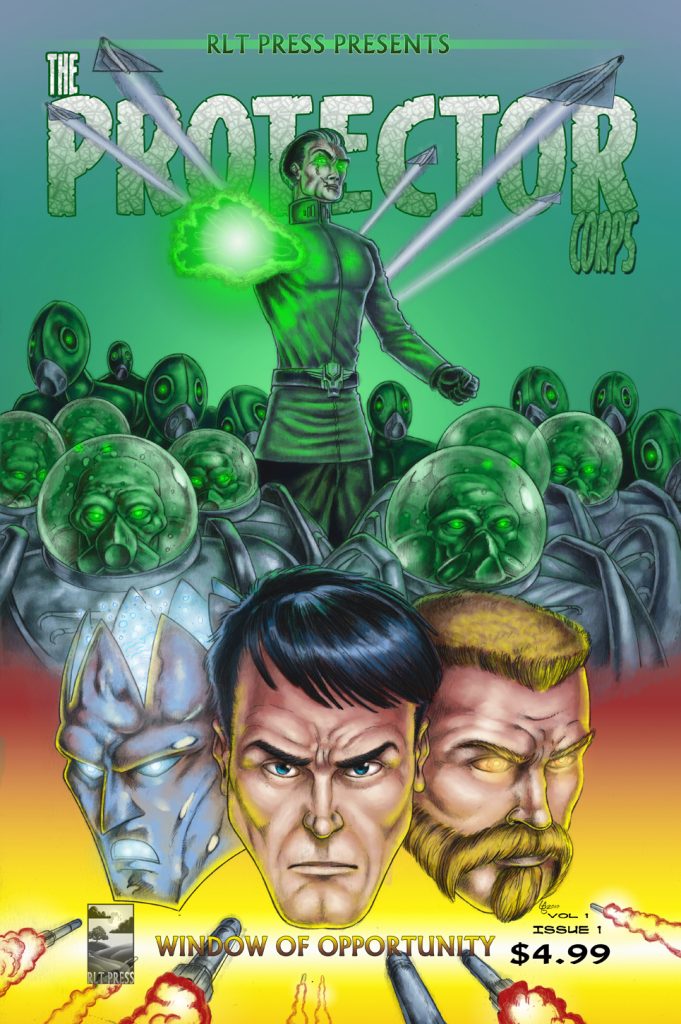 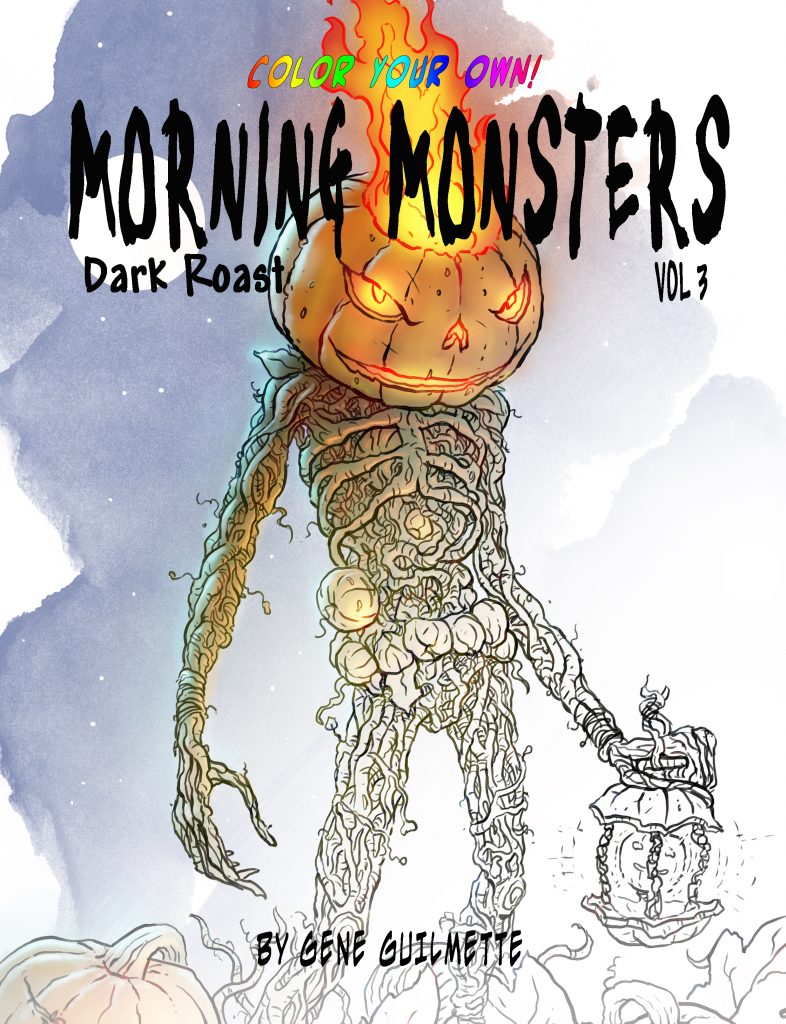 Between Here and There
A children's adventure book series.  Stories by Desmond Miller, Written and Illustrated by myself.

The first book in the series, Between Here and the Lint Trap was competed in 2013 and Des and I've been utterly floored at how well it has been received by those who have read it. 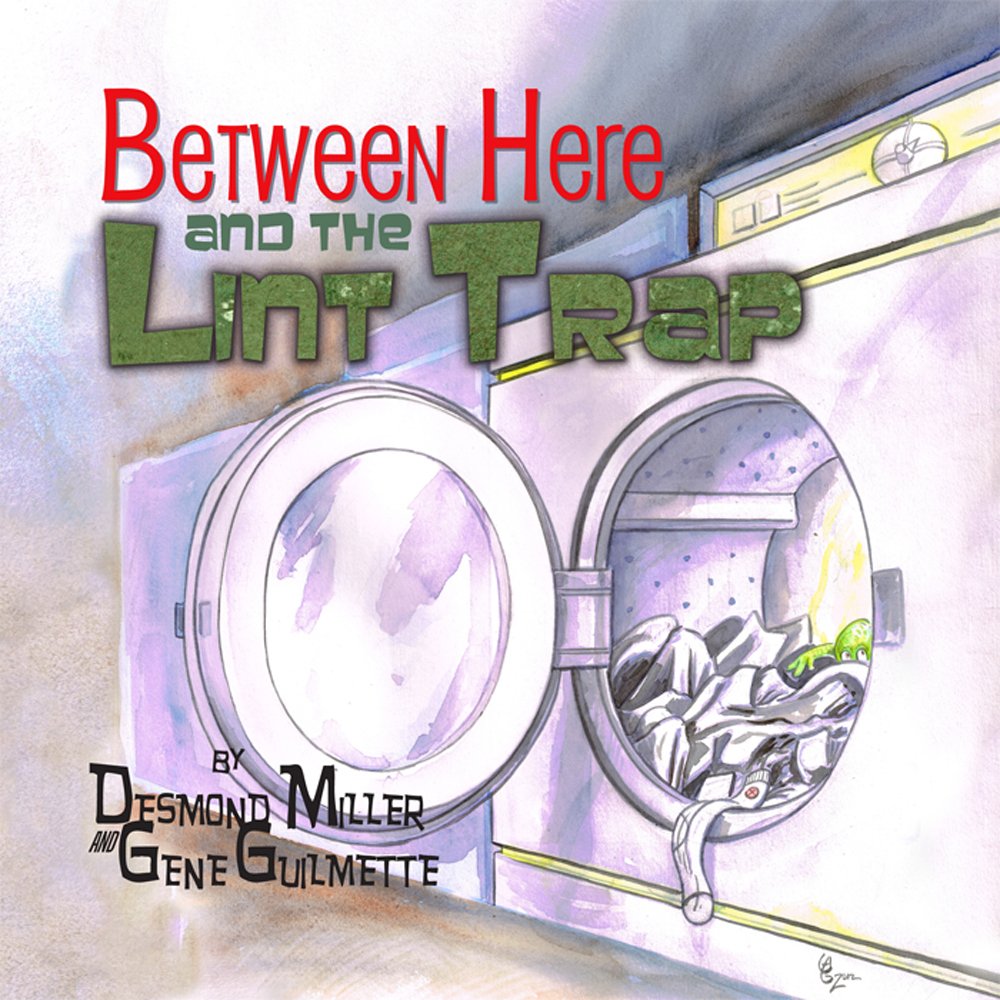 Opening Moves
book one of The Betrayers Game
a Gg'verse novel by G.A. Guilmette

The first book in my science fiction series, The Betrayers Game. 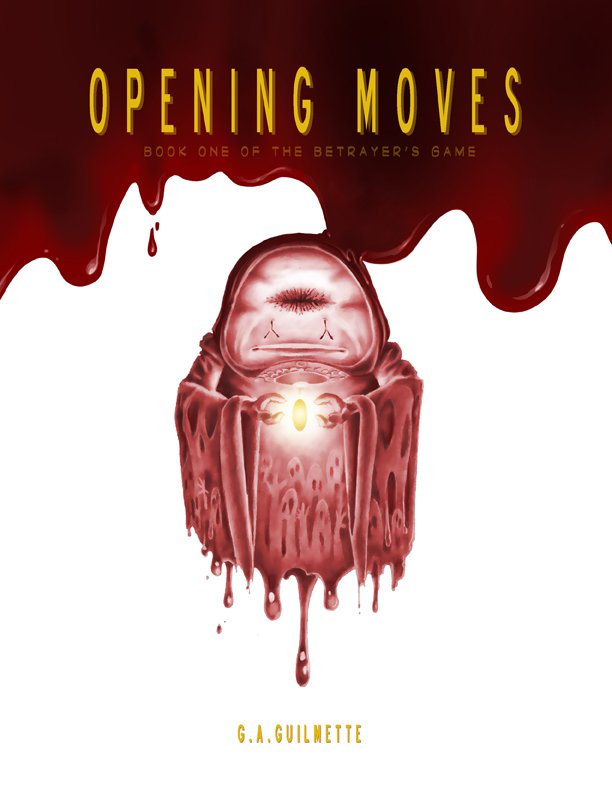 3D Modeling and Printing.
I recently got an Elegoo Mars resin printer and I have started teaching myself blender so I can make new products such as miniatures for gaming, ships and other fun things. 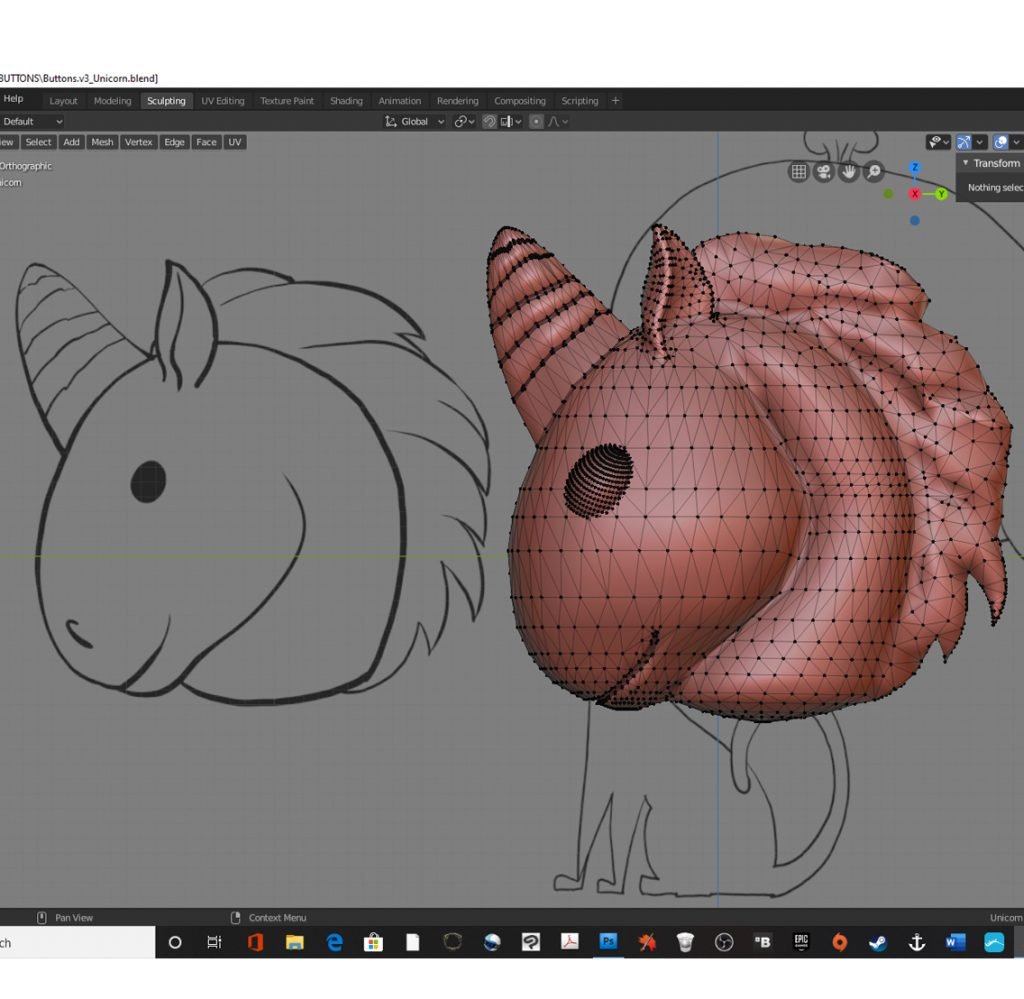 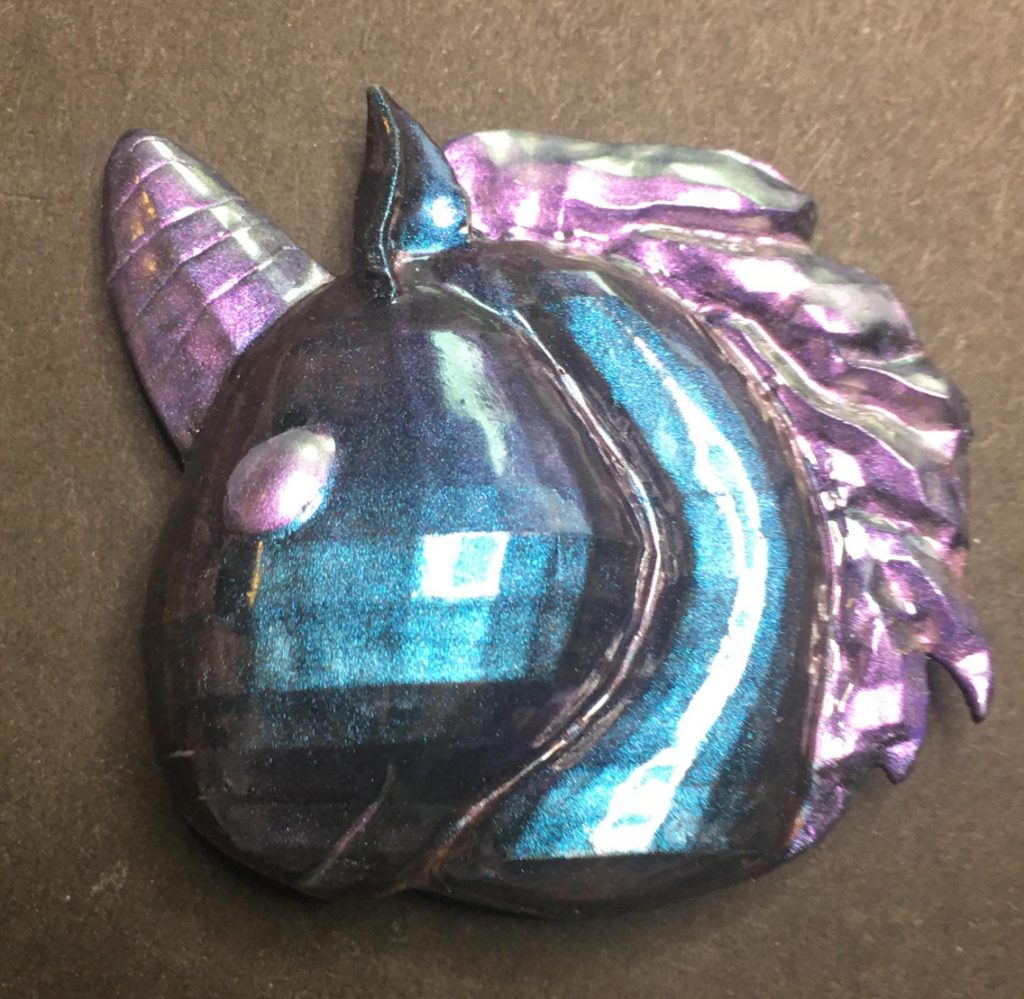 Streaming
I also stream gaming and creative sessions on Twitch with a simalcast on Youtube.. You can see previous streams on my Youtube channel as Twitch only archives for 14 days. 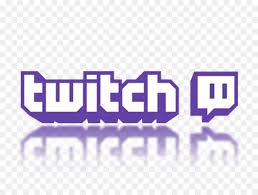 I hope there is something here for you to enjoy!

Thank you for taking the time to look me up and learn more about my work!