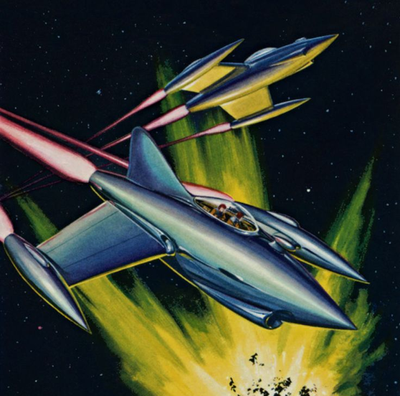 TFW you want to use Standard Contact Idiom to gossip with other Rapid Offensive Units.

On this tier, you'll get: 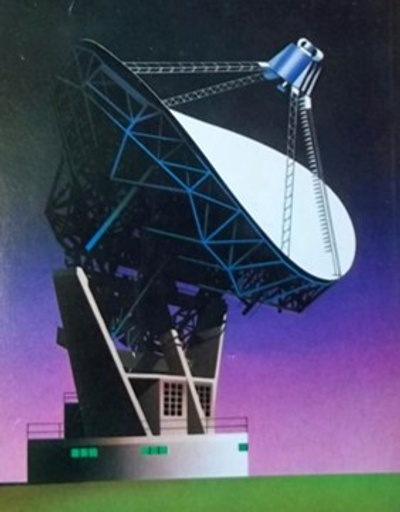 TFW you enjoy tight-beaming with other Limited Systems Vehicles.

On this tier, you'll get 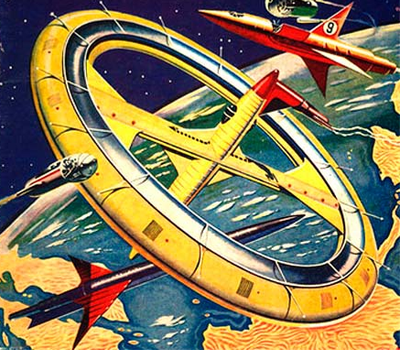 TFW you're a General Systems Vehicle turned Eccentric enough to to join the Interesting Times Gang.

On this tier, you'll get:

Welcome to my Patreon Culture!
This is where you can join my other patrons to get early access, exclusive content, update emails, and other cool benefits.

I'm a psychology professor who writes books and articles, makes videos, records podcasts, and travels around the world to give talks and interviews. I'm interested mostly in evolutionary psychology, Effective Altruism, politics, aesthetics, consumer behavior, free speech, viewpoint diversity, existential risks, the deep past, and the far future. In my work I try to combine an evolutionary perspective, evidence-based research, bold ideas, rational ethics, and a sense of humor.  My main website is here.

Why a 'Patreon Culture'? Why do your tiers have weird names?
I'm aiming to create a 'Patreon Culture' for fans, supporters, heterodox thinkers, and like-minded visionaries. I'm calling it a 'Culture' after the 'Culture' science fiction novels by Iain M. Banks (1954-2013), and my support tiers are named after sentient starships from his book Excession (1996), which is my favorite novel:

Why support me?
Your support helps give me the intellectual freedom and financial security to explore riskier, more heterodox ideas than I'd be able to pursue through the usual academic channels -- given the low levels of viewpoint diversity on American campuses and in the behavioral sciences. My work integrates ideas and findings from some controversial fields -- especially evolutionary psychology, behavior genetics, intelligence research, sex differences, signaling theory, artificial intelligence, existential risk, and Effective Altruism. This kind of edgy interdisciplinary work is hard to support through the usual channels of academic grants, corporate consulting, or New York book publishers.

Specifically, your support will help me:
(Although I have a steady academic job, it doesn't pay very well. I don't get summer salary, I don't have federal grants, and I don't get much travel support. My social media outreach and travel has been mostly self-financed from previous book advances. I also have significant upcoming expenses for wedding, honeymoon, and family costs.)

My books
My books so far include The Mating Mind (2000), Mating Intelligence (2008), Spent (2009), Mate (2015), and Virtue Signaling (2019). I'm aiming to release another four ebooks in the next few months, about 100 pages each, on the topics of consumer behavior, mate choice, evolutionary psychology, and sentience. My next mainstream nonfiction book will be about emerging trends in long-term relationships, family structures, and voluntary communities.

My background
My values
My politics are a complicated patchwork, but if I had to choose a label, it would be 'libertarian centrist'. My aesthetics tend to be traditionalist. I'm proud of Western Civilization, but I also value other civilizations, and I'm fascinated by the rise of China and India.  My ethical framework is 'cosmic utilitarianism' -- I think we should try to minimize existential risks, eliminate senescence, and promote ultra-long-term sentient well-being, including the greatest happiness for the greatest number of people, species, and star systems. In promoting sentient well-being, I tend to value science, freedom, meritocracy, national pride, families, pronatalism, and longevity. I'm a Darwinian agnostic, but I respect the history, aspirations, and social value of religion.