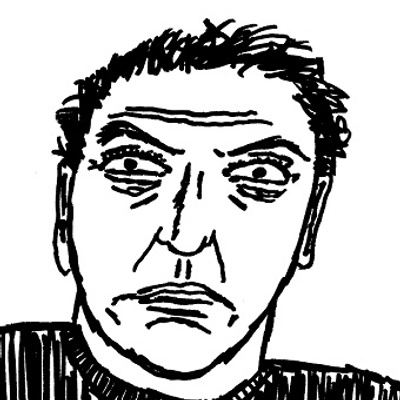 $1
per month
Join
Your support is very much appreciated! 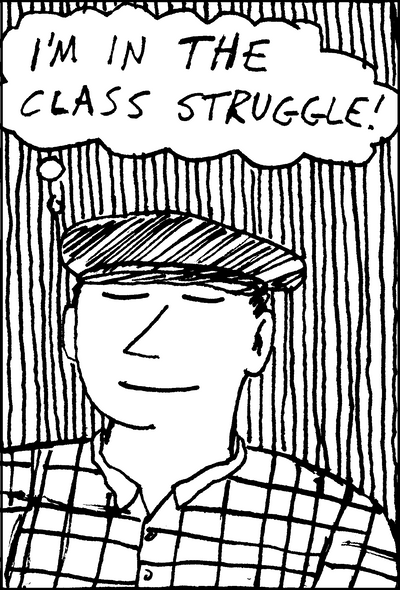 $3
per month
Join
Periodic bonus content that never made it to GMiL. This could be sketches for comics that were eventually made, unreleased and unfinished comics, and other crap!

About Great Moments in Leftism

Since 2013, you've come to love, hate, or shrug indifferently at Great Moments in Leftism, the internet's favorite poorly-drawn comic about the left.

As some have noticed, recent GMiL output has slowed to a trickle - only seven comics in 2016! This has been a result of both real-life stuff keeping me busy and feeling boxed-in with the limited scope of GMiL's original focus. Now GMiL is coming back full-force in 2017, with the following plans: