is creating a global goalkeeping community. A union, if you will 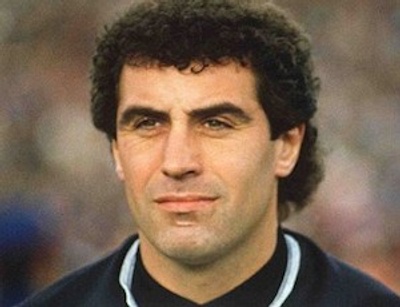 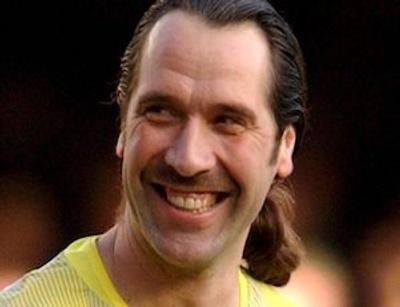 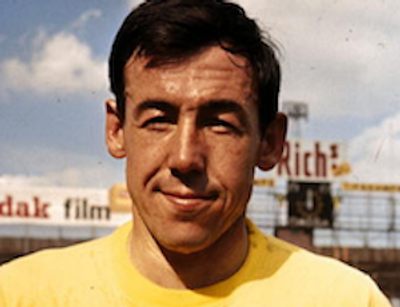 $214.50
per month
Join
Everything in the previous tiers, plus:

In an era of saturation football analysis, goalkeeping seems to play second fiddle. Our goal, ironically, is to make that a thing of the past. (You can expect more of the puns, too.)

If you've arrived here, it means you're already well aware of the platform we created back in the summer of 2018 during the World Cup in Russia. (It started with a reactionary blog to an horrendous display of goalkeeping punditry from, yep, those dastardly outfielders. Jordan Pickford was the goalkeeper in question with Lee Dixon, among others, claiming his mate down the pub had text him to suggest Pickford was in the wrong.) Since then, we've developed a podcast and GKUTV channel hosting weekly chats with goalkeepers and goalkeeper coaches alongside at-home goalkeeping workouts and mindset sessions.

The aim? To banish the term "wrong hand" from a football pundit's glossary.

And, naturally, we want to continue providing you - The Goalkeepers' Union - with regular content. Let's rephrase that: Even better content compared to what we currently provide. That means premium podcasts, more in-depth analysis, discounts on goalkeeping merchandise, a forum to talk goalkeeping to like-minded enthusiasts, audiobooks and, well, plenty more as time goes on.

Ultimately, our lofty aspiration is to build The Goalkeepers' Union into a worldwide community. Not just in name (which already exists, of course) but in a tangible, living and breathing concept with members' mugs and T-shirts. You'll be the envy of all those who try to score past you.

As the brainchild of ex-Premier League goalkeeper, Richard Lee, and his curious-about-goalkeeping cohort, Matt Beadle, The Goalkeepers’ Union (or GKU, as we affectionately call it) is here to recognise the men between the sticks at all levels of the game.

Join us for as much or as little (well, not exactly as little - the minimum is £3 per month) and we'll continue to build this community to serve you.