Gods of the Twilight

Gods of the Twilight 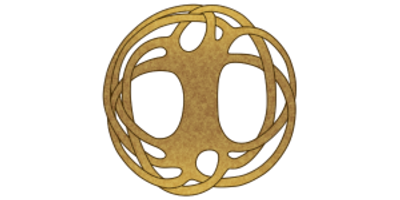 $5
per month
Join
Literally meaning "one who frequents the sea's inlets," Vikings are the fabled warriors who brought home plundered goods to help support their farming homesteads back in Scandinavia. When you're preparing for winter, every bit counts! 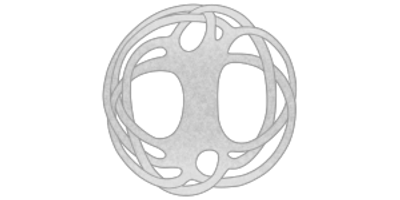 $10
per month
Join
The Æsir, the gods of Asgard, are incredibly powerful despite still being mortal—capable of aging and death. Humans revere them and invoke their aid in preparation for battle, and their favor can turn the tide despite seemingly insurmountable odds. But even the gods must face their fate one day.

(Fun fact: Æsir is plural—a signular individual would be called an Áss. So we'll stick with the plural :P) 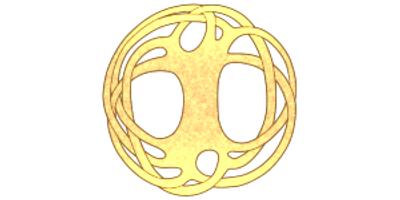 $25
per month
Join
As weavers of fate, the Norns stand above the influence of even the gods. They represent destiny, a force more powerful than any other in the universe.

About Gods of the Twilight

Demo available on Steam and Itch.io!

Volutian Design is a small indie studio working on our debut game: Gods of the Twilight, a visual novel inspired by Norse mythology. As friends who've played and GMed tabletop and MMO roleplaying plots together since 2014, we hope to share our storytelling more broadly in the form of interactive fiction. Just as we would if we were running a tabletop session with you in person, we hope to bring you plenty of feels, laughs, and meaningful moments in stories that are personal to you and your choices.


Gods of the Twilight places you in a dystopian near-future Earth, where hints of old magic are starting to reemerge in a world of technology. It's a story of adventure, conflict, irreverent humor, and possibly love, in a decaying world waking up to the fact that it’s on the brink of Ragnarök.

Play as two protagonists—one male, one female—whose stories are interwoven, and who each have their own forgotten secrets to uncover about who and what they truly are. But what will they do with the truth after they find it?

Both player characters will have romance options of multiple genders, including each other! But the romance arcs are completely optional, and you can enjoy the game’s core story, along with all its branching endings, even if you opt to romance no one at all.

Farkas Heklason - Under the hardened exterior of a guy who survived rough streets growing up, he’s a scarred introvert whose emotions run very deep.

Sara Grímsdóttir - Sensitivity and strength combined, this mostly soft-spoken girl is just as full of bravery as she is compassion for anyone she encounters.

Hector Koskinen - A shameless dork, he’s involuntarily wealthy thanks to his CEO father, but nonetheless straightforward and honest to a fault.

Mikael Pulkkinen - Hector’s valet, who has become more like an older brother to him through the years they’ve spent together. Easily sees through bullshit and has zero tolerance for it.

And more as the story unfolds!

Intended for a 17+ audience due to language, violence, and sexual themes.

Recent posts by Gods of the Twilight