Matt Chapman is creating content you must be 18+ to view. Are you 18 years of age or older?

is creating Gothic art and blueberry creations in illustration, 3D and music 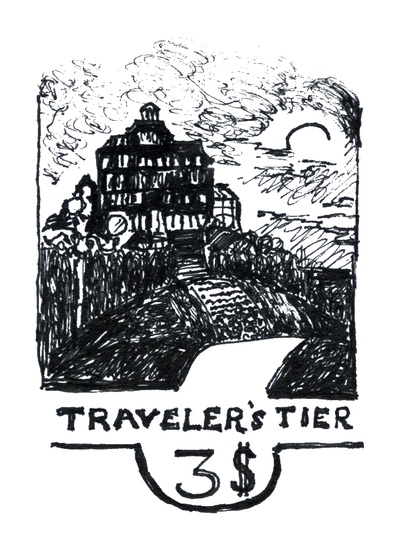 Welcome! Here's the basic tier level to check out my page and lend your support. You will have immediate access to WIPs, polls, one-off art and developments! May eventually you travel further and enjoy my finished works and on-going series! 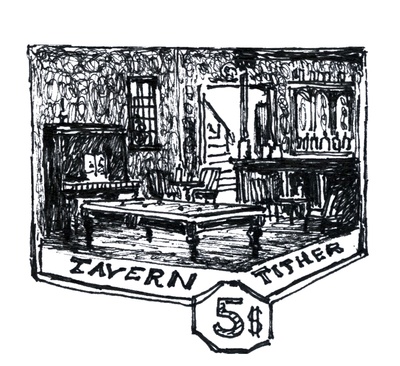 This is the pledge amount to view the majority of content posted to Patreon; original creations and on-going series.

Discord activated, come join my community and follow along my pursuits! 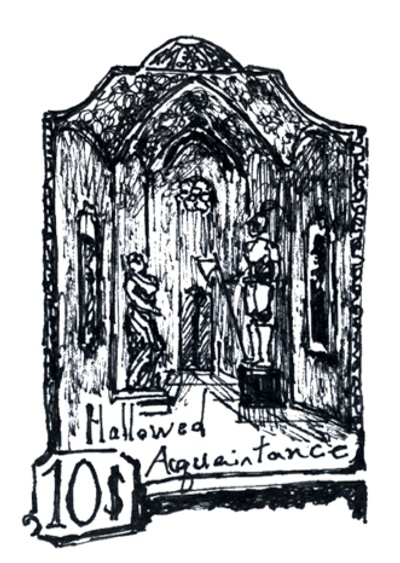 At this level, you will be granted a bi-monthly small drawing commission; the idea of your choosing, which may be made public or private at your request.

Discord activated, come join my community and follow along my pursuits!

I'm Matthew Chapman - artist, illustrator, 3D animator and music composer, styling my personal work in a Victorian gothic theme. Some may recognize me as Jimmy-C-Lombardo on DeviantArt which is where I started publicly featuring my work and commissions and I launched my Patreon page in 2017 to seek the support from patrons wanting to see my ideas manifest - I started with a common subject popular with my fans, Willy Wonka & the Chocolate Factory (and primarily the blueberry inflation fetish community off DA who continue to generously support my inflation art); my main feature of creation for Patreon was a recreation of the chapters from Roald Dahl's book surrounding the ill-fated circumstances of the four nasty kids, and the success of Charlie Bucket in an on-going series called The Factory. I was creating in-depth, versed reinterpretations of these chapters, and additionally am composing unique Oompa Loompa song to accompany.

Beyond Wonka, my on-going personal projects include the Black Manor project; a 3D doll-house based off the mystery game, Clue, and as well I am working on a mystery book capturing the essence of the game in the form of a prequel that details the history of the game's victim - Dr. Black, in a children's based story called David in Black Manor, and even further from that, a 3D animated movie with the current working title; John's Dream, focused on the backstory of the US Clue victim, Mr. Boddy.

What else is in the works for my Patreon?

I am continually developing new series and ideas for my patrons, most recently, I've started an illustrated inflation series called Josef-Berry. As well, you can watch the development of my various paintings and commissioned projects. I am aiming to demonstrate 3D animation and music composition as mediums, and soon develop blueberry inflation into animated creations.

Why be my patron and join me?

By giving to me, and acknowledging that you want see more of my work, you will help me refine my abilities, and offer better, more complex works to present to you. I will reward you by allowing you to experience the strange Gothic worlds I want to craft. Most of it comes straight from my imagination and  I very much want you to being a part of it!

$145 of $250 per month
Launch new Boudoir series; an inflation comic series of sensual nature with my own self-insertion.
2 of 6