- Early Access to new pages of Wanderfable and A Magical Girl's Day Off!
- Your name in the "Special Thanks" section of gmncomics.com!
-Access to the Discord!
-Access to updates!
-My eternal gratitude!
Includes Discord benefits

$5
per month
Join
For $5 you will get all previous rewards PLUS:

- Access to monthly Patreon Exclusive Podcast/Audio Commentary!
-Sketchbook tours!
-Your name in all printed versions of my comics!
- A vote in all polls!
Includes Discord benefits

$10
per month
Join
For $10 you get all previous rewards PLUS:

-PDF Downloads of all my comics!
-2 Votes in all polls!
Includes Discord benefits 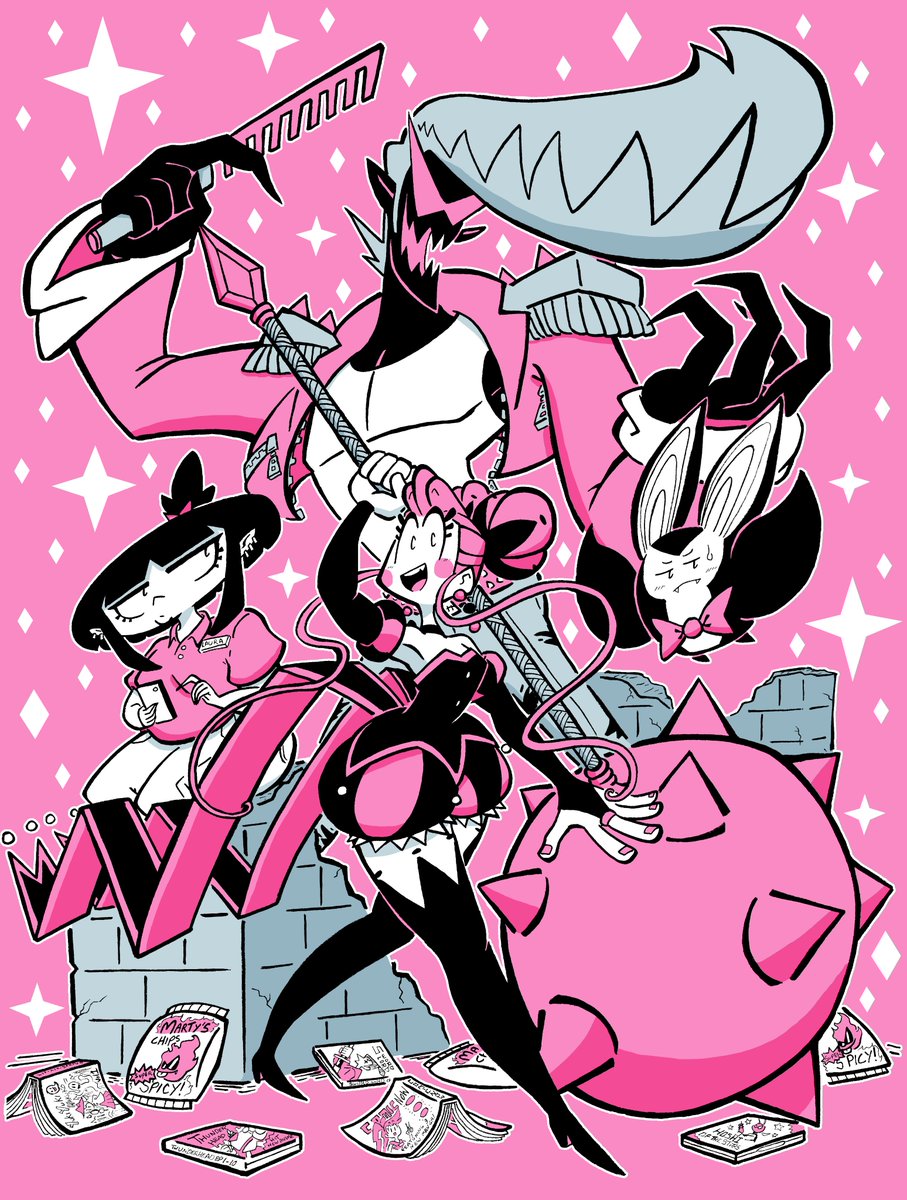 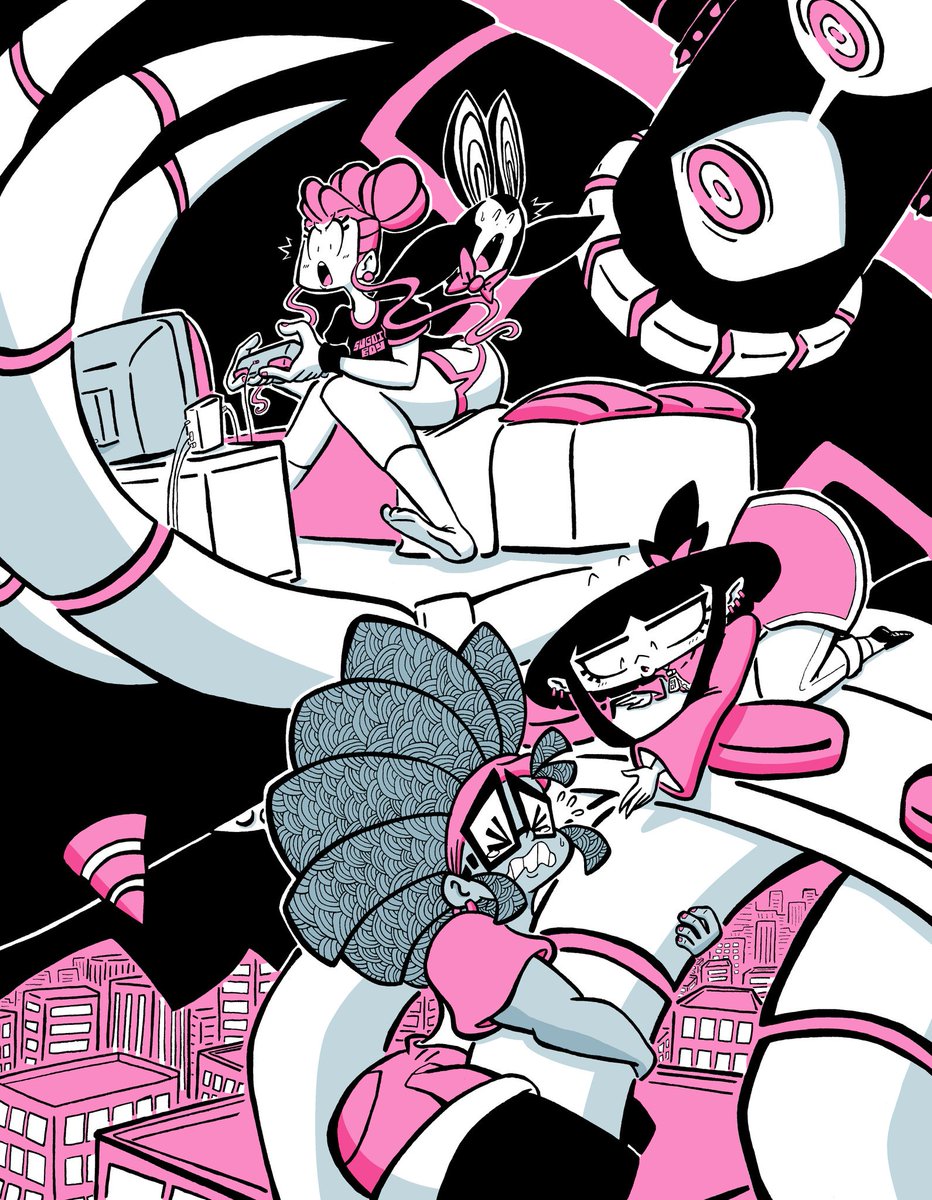 And Wanderfable, a fantasy adventure comic strip about a Frobbit (part frog part rabbit) named Hopkins who wants nothing more than a life of adventure. One day, his boring daily life weighs on him so much, he steals a boat to escape his lonesome island home and start his journey through a vast fantasy world!

You can read A Magical Girl's Day Off and Wanderfable at: www.gmncomics.com

I want to be able to create comics as my full-time job and, with your help, we can make that happen! By supporting me on Patreon, I will be able to dedicate more time to not only A Magical Girl's Day Off and Wanderfable but other comic projects as well!  Such as:

My Monster Date, a comic I have been only able to work on during Inktober. 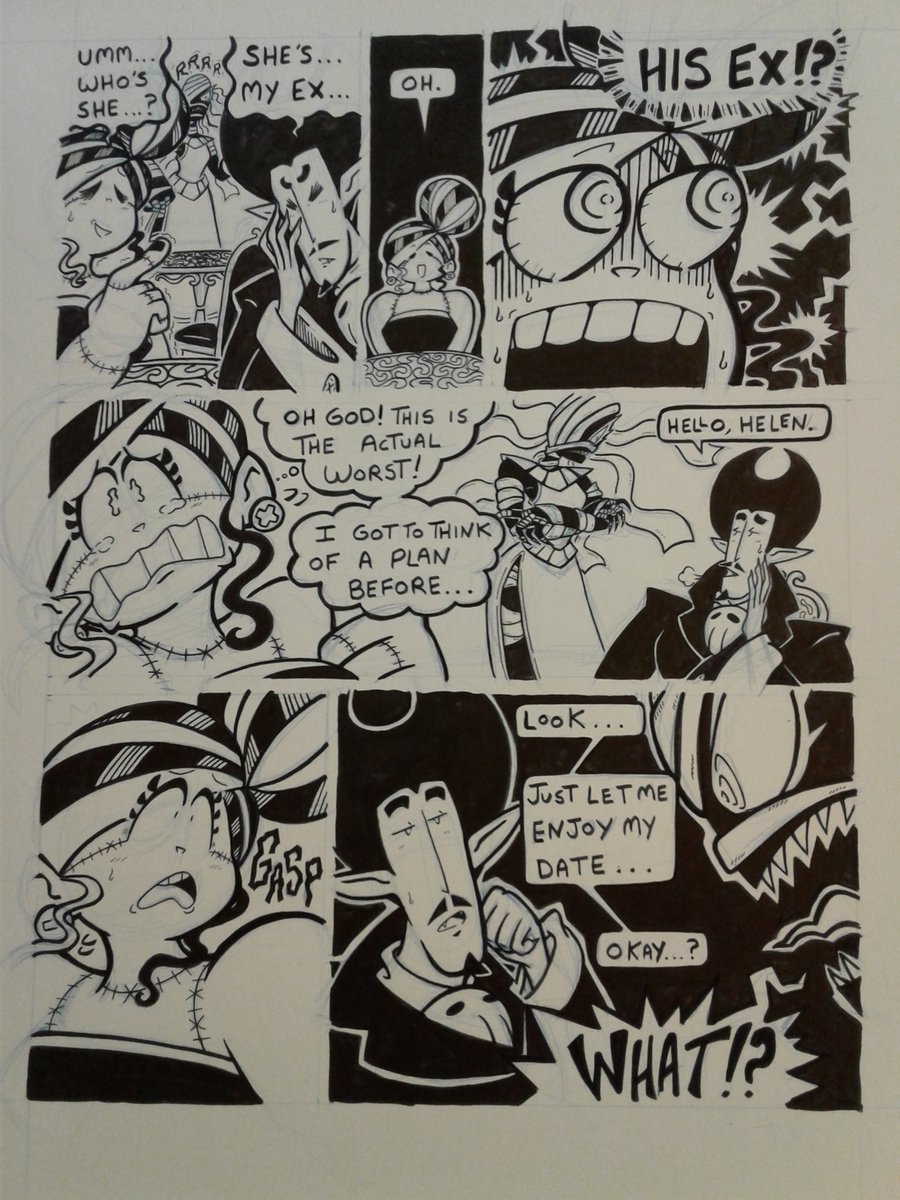 With many more comics to come!

Patrons will have:
-Early access to all comics and artwork!
-Vote in Art Polls!
-Name in the credits of the comics/website and more!

If you would like to help these comic (and future comics), consider becoming a Patron! Thanks! 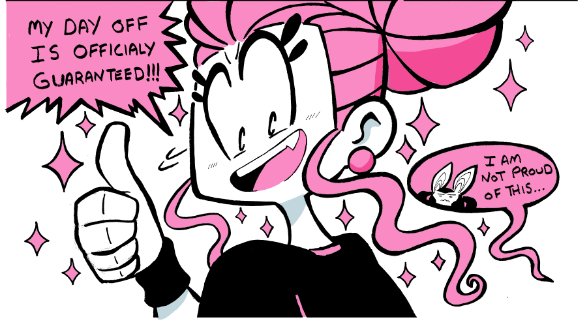 $105 of $400 per month
Not only would this cover my rent (thanks!), but I will be able to post my comics twice a week, along with a Patreon Exclusive Comic series!
1 of 2