is creating a live, multi-media tribute to the glory days of classic rock 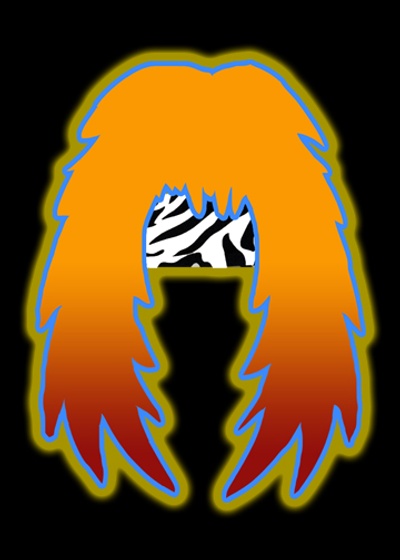 Added to list of patrons on all BTS videos (permanently) 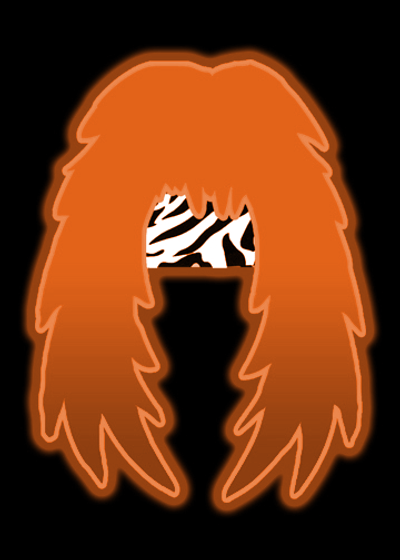 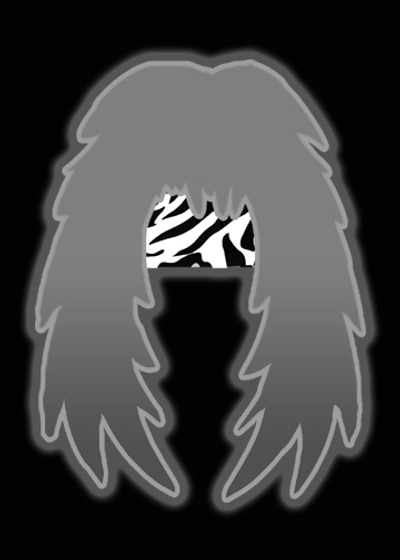 Our History: In 2007, lifelong arena rock fan and veteran Jersey Shore musician David Lister found himself in the hot-seat as the new guitarist for legendary hair metal band Pretty Boy Floyd. Pretty Boy Floyd was among last bands who rode the vestige of the L.A. glory days of 80s rock and roll. They enjoyed moderate success on MTV with hits such as “Rock and Roll (Is Gonna Set the Night on Fire)”, and “I Wanna Be With You.” Pretty Boy Floyd’s debut album Leather Boys With Electric Toys had, at the time, also recently voted by the editors of Rolling Stone to be #50 in the “Top 100 Hair Metal Albums of All Time.”

After David's tenure in Pretty Boy Floyd, he returned to his native New Jersey with a dream to start a project paying tribute to the gods of stadium rock, which he envisioned as being “Beatlemania meets Steel Panther.” David enlisted Jersey Shore session bassist Chris Brown (a.k.a Kriss Kaboom) to help him begin his rock and roll odyssey. Together, they forged what would become known as “Hair Metal Time Machine.”

For the next six years, Hair Metal Time Machine thrilled and delighted audiences up and down the tristate area of the Northeast. Not just being satisfied with the limitations of only performing hits from the eighties, David and his band decided to dig deeper and include the real forefathers of classic rock, and incorporated the glam gods of the 1970s into the show. There, The Great Rock ‘n Roll Time Machine was born.
The Great Rock 'N Roll Time Machine performs at House of Independents, Asbury Park, NJ

The Great Rock 'N Roll Time Machine is currently putting on a multi-media tribute to classic rock, with a team of talented musicians/entertainers playing classic rock hits of the 70s and 80s live on stage before your eyes. A video screen introduces a radio DJ, "Six-String Stevie," who guides the audience through the decades in video vignettes, pops up in between songs to play era-appropriate commercials and movie trailers, take radio "callers," and generally get himself into some mayhem before the band takes stage again.


Currently, we are only playing shows in the New Jersey/Pennsylvania area, as that is the general area where the performers live, and rehearse. The show is meant to be enjoyed by families, adults, and anyone of any age with a love for classic rock. We intend to use Patreon funds in order to make the show more interactive, immersive, and to offest the cost of bringing the show to theaters and live music venues around the country. We at The Great Rock 'N Roll Time Machine want this to be the biggest spectacle celebration of the greatest musical decades of the 20th century!

We love interacting with, and getting to know our audience, and hope you will consider becoming a patron. Depending on the tier you choose, you can get exclusive access to behind the scenes footage, shout-outs, discount tickets, swag, and even two free tickets to a future show of your choosing! You can even vote to choose on the songs we will record next (and possibly play on stage!)

We are excited to bring this show past our area, all over the country, and one day even around the world.

Please visit our website at rnrntimemachine.com. You gotta see the show!